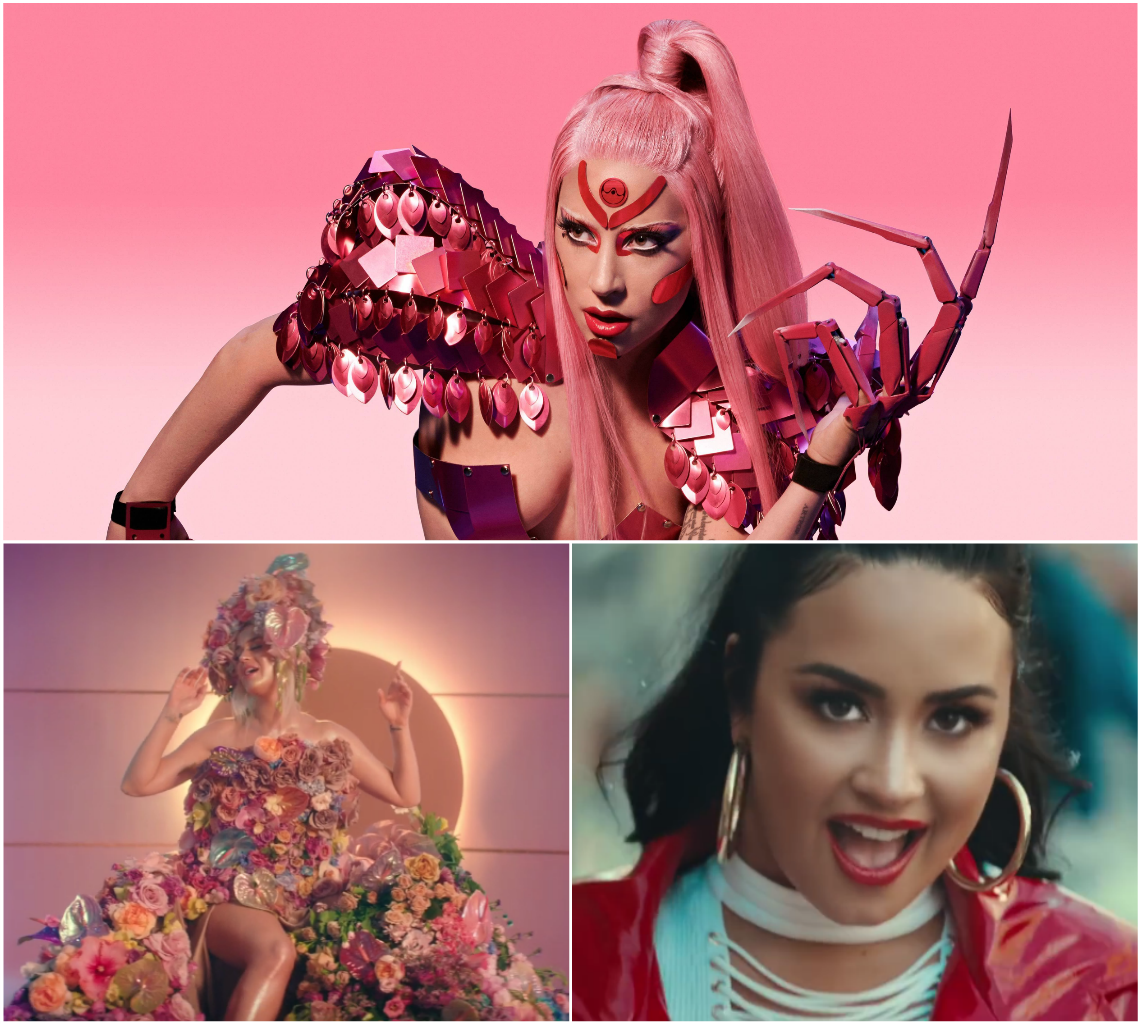 Kicking off this NMF is Lady Gaga, who after 4 year of releasing "Joanne," is released a brand new single and recently announced the "Chromatica Ball Tour" freaturing her upcoming 6th studio album, 'Chromatica.' Checkout and stream "Stupid Love" below.

Katy Perry surprised her Katy Kats with a new single and a very special announcement in the music video to "Never Worn White."

In a very powerful and honest music video, Demi Lovato shares her recent life moments in a music video to "I Love Me."

Today we got a small glimpse of the soundtrack from the upcoming live action Disney movie "Mulan,"  featuring Christina Aguilera in "Loyal Brave True."

Matthew Morrison is releasing a brand new album featuring Disney movies soundtrack classics entitled "Disney Dreamin' With Matthew Morrison." Checkout one of my favorites, "You've Got A Friend In Me" below.

Taylor Swift released a new music video to her latest single "The Man."

From the upcoming "Trolls World Tour" movie hitting theater in April, Sza and Justin Timberlake have teamed up to release "The Other Side."

In NMF News, Halsey’s new album, Manic, is the first album of 2020 to be certified by the RIAA’s Gold® and Platinum® Program. Released on January 17, the album has already attained both Gold and Platinum status. Congratulations!! Checkout one of the album's biggest singles "Without Me."

If you are in the dance vibe this weekend, checkout J Balvin's new single "Rojo" from his upcoming album "Colores."