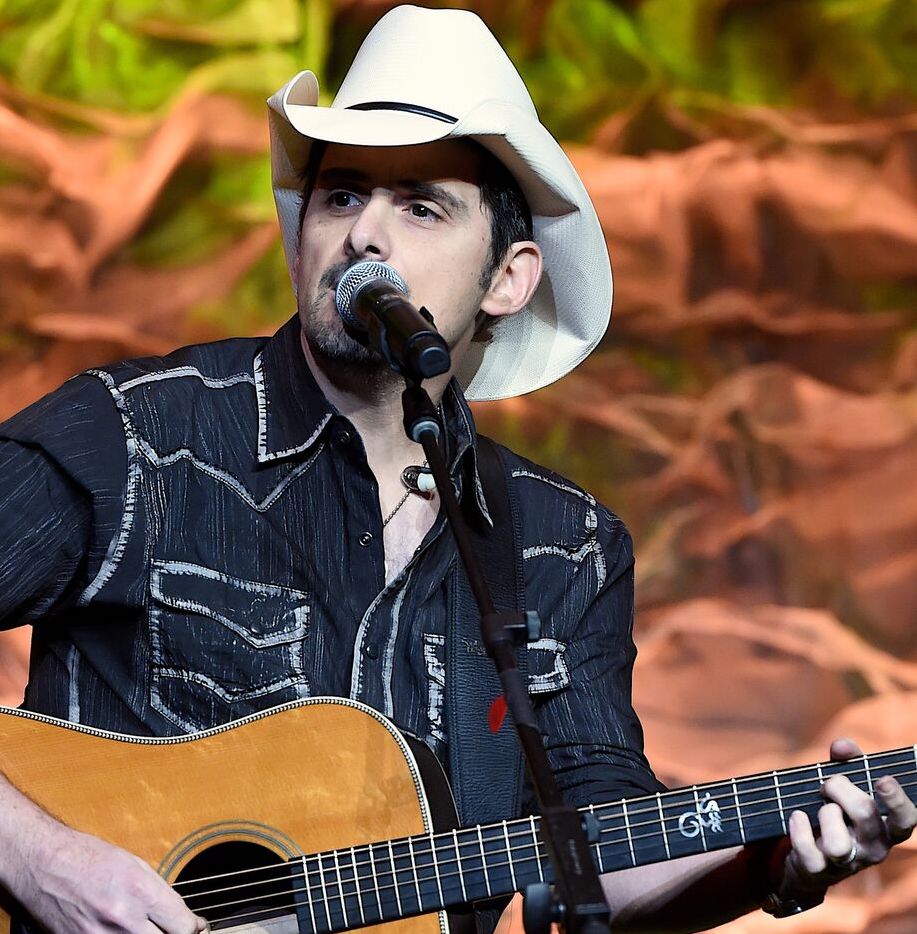 Many at the event, including a number of the honorees, felt a personal connection to the cause. Esten’s youngest daughter is a cancer survivor, as is Alabama’s Randy Owen. “Being a cancer survivor, I will never forget when I asked my doctor, ‘Are you sure?’ And he said, ‘I’m absolutely sure,’ Owen says of being diagnosed with prostate cancer. “That was once of the worst statements I’ve ever heard in my life. Luckily, that was nine years ago. So it’s great to be here.”

“I’ll never forget the best advice I ever got as a new artist,” said Paisley, before launching into some Alabama classics, mixed with his hit “Old Alabama.” “I’d gone to perform at St. Jude [Children’s Hospital]  and it was the day I met Randy [Owen]. He came over to me and said, ‘Son you’re having hits, but when you look back the only thing that will matter’---and he pointed to all those kids---‘is the good that you do.’ And I’ve never forgot it.”