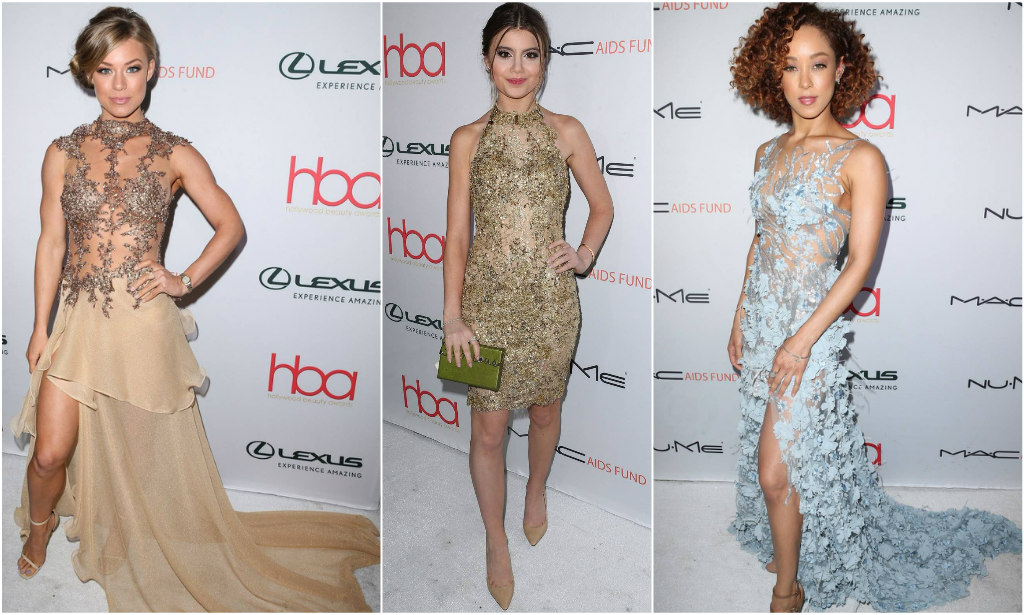 Couture gown designer, HAYARI PARIS has been making his mark in Hollywood this award season.

Hailing from Paris, France, Nabil’s talents were noticed early on by École de la Chambre Syndicale de la Haute Couture Parisienne. He soon became creative director at a fashion house in the famous Parisian “Golden Triangle” district where he remained for 5 years. He created his own label in 2009.

With Crystal beads, lace and chiffon drapes… Nabil uses these materials to create a design especially for the specific woman wearing the one-of-a-kind gown. His magical and elegant collections are the direct result of French savoir-faire, combining the precision of structured cuts with the elegance of traditional luxury. 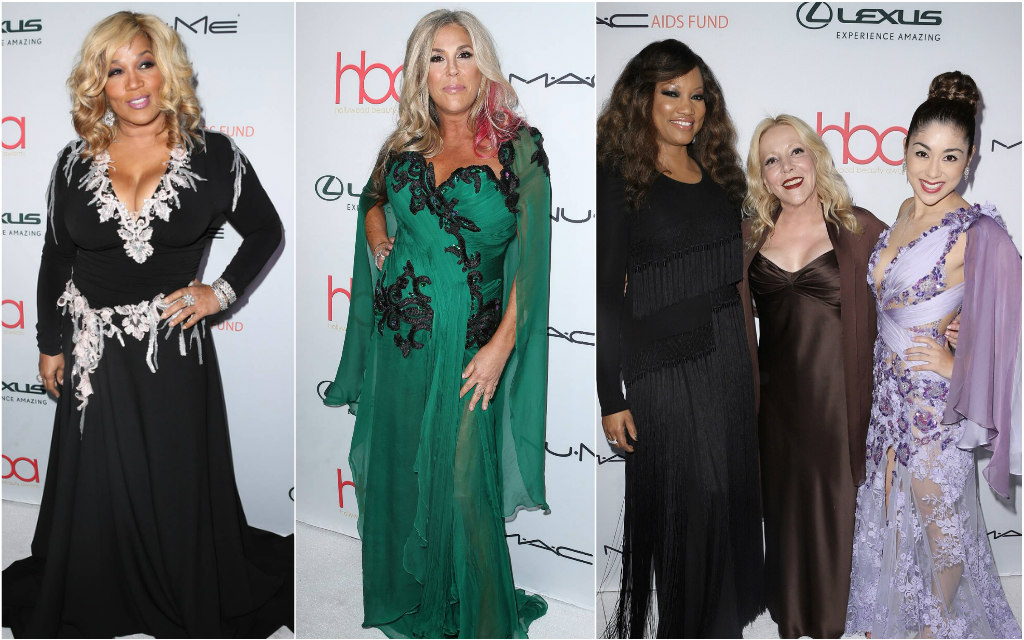 In 2016, HAYARI was seen on the ’16 New Beauty Award recipients Clare Bowen and Chaley Rose of “Nashville,” at the 2nd Hollywood Beauty Awards. 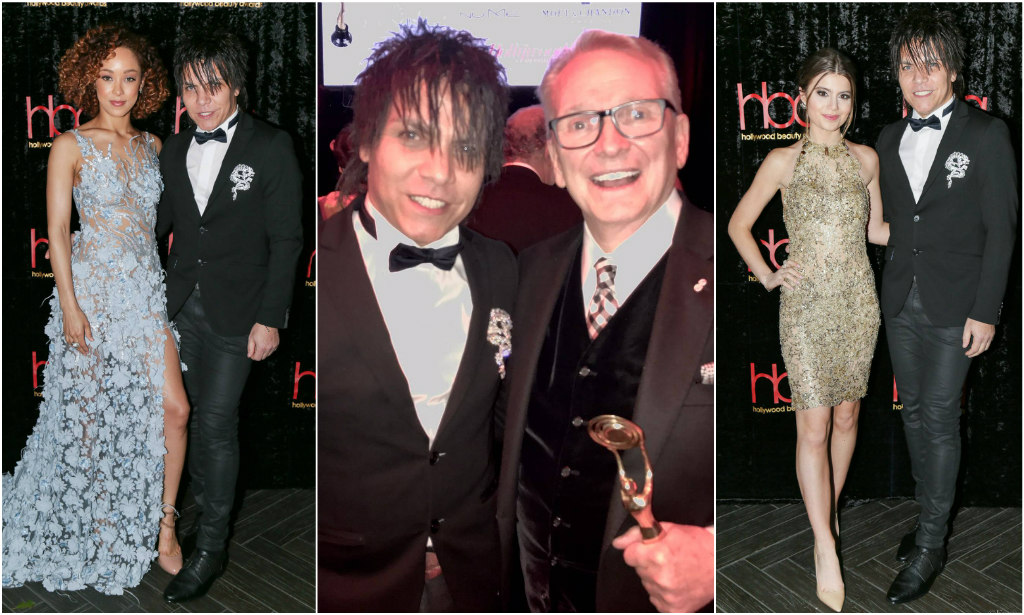