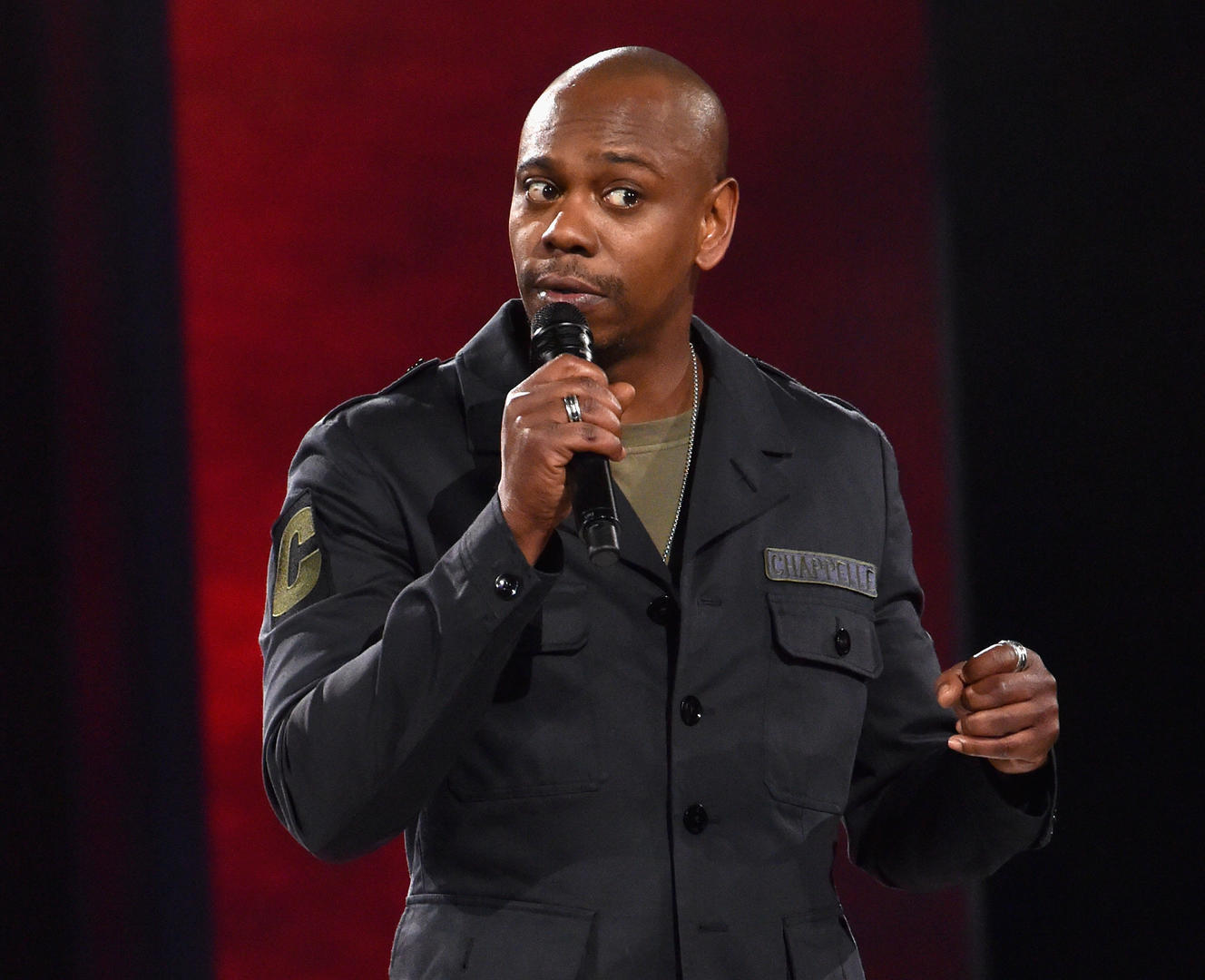 Reunited and it feels so good! Netflix released a first look image of Robert Redford and Jane Fonda from the 2017 Netflix original film, Our Souls at Night.

Based on the novel written by Kent Haruf and adapted for the screen by Scott Neustadter and Michael H. Weber (The Fault in Our Stars), Our Souls at Night is set in Colorado and begins when Addie Moore (Jane Fonda) pays an unexpected visit to a neighbor, Louis Waters (Robert Redford). Her husband died years ago, as did his wife, and in such a small town they'd been neighbors for decades, but had little contact. Their children live far away and they are all alone in their big houses.  She seeks to establish a connection, and make the most of the rest of the time they have.