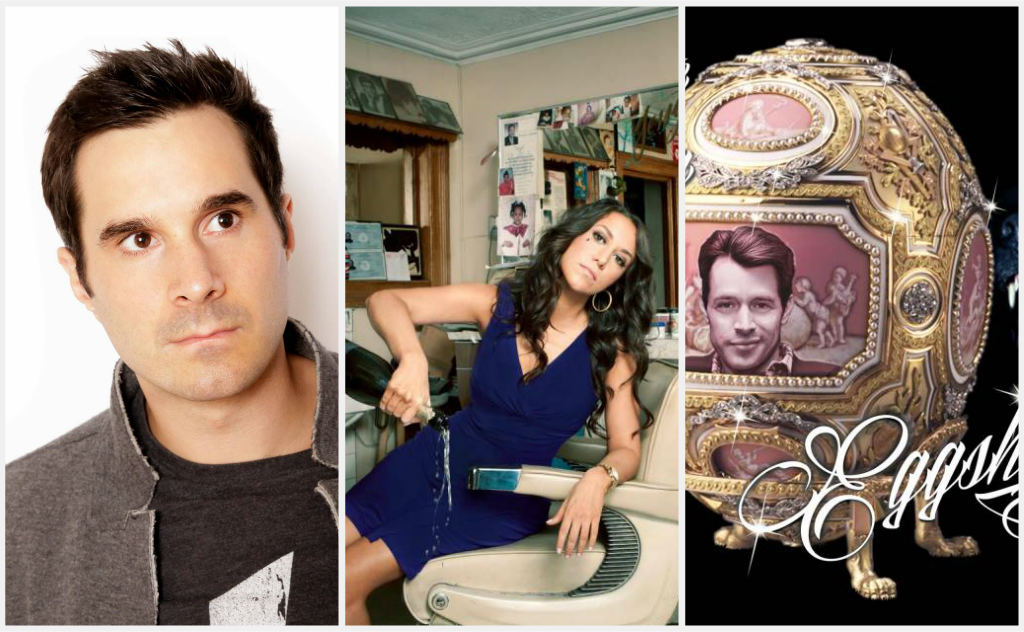 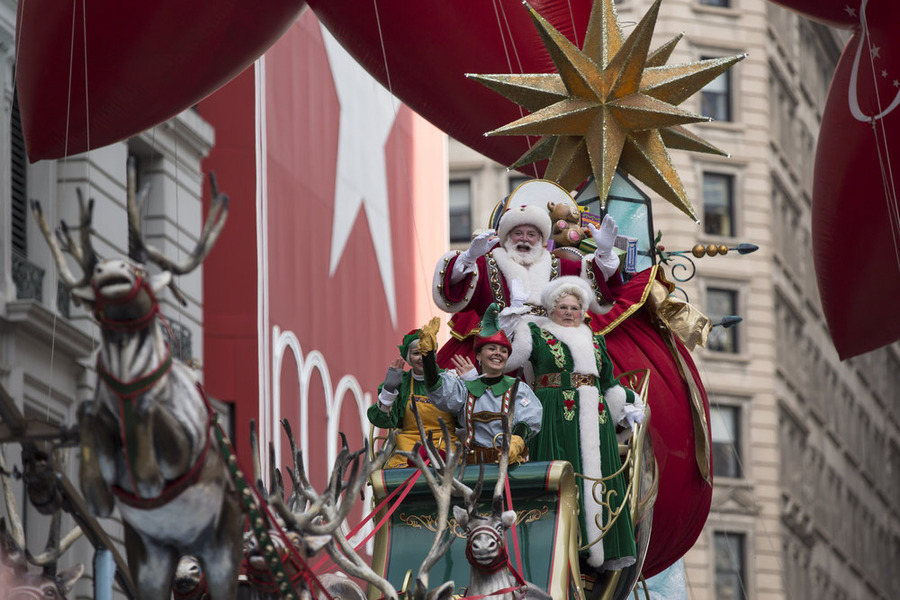 Broadway shows will head to the streets of New York for special performances on the telecast of the annual holiday extravaganza, hosted by Matt Lauer, Savannah Guthrie and Al Roker of NBC’s “Today.” 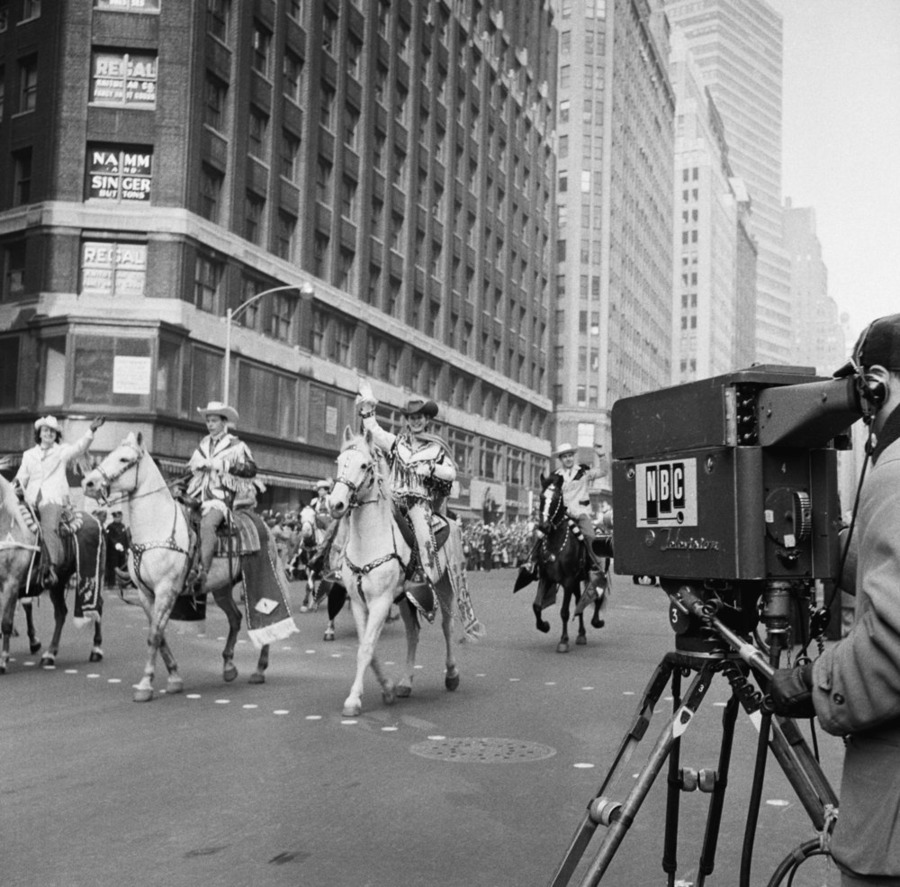 The anniversary is set to air for more than 3.5 million spectators lining the streets of Manhattan and more than 50 million viewers on television, with a host of giant character balloons, dazzling floats, the nation’s best marching bands and performance groups, celebrities, and the official entrance of the one-and-only Santa Claus!