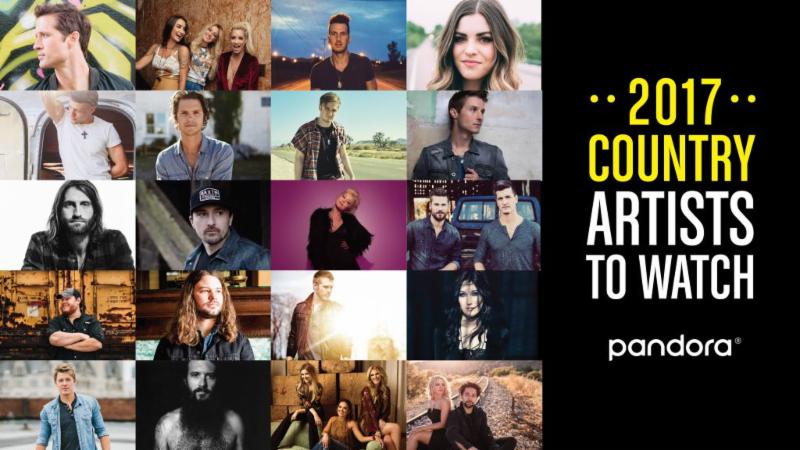 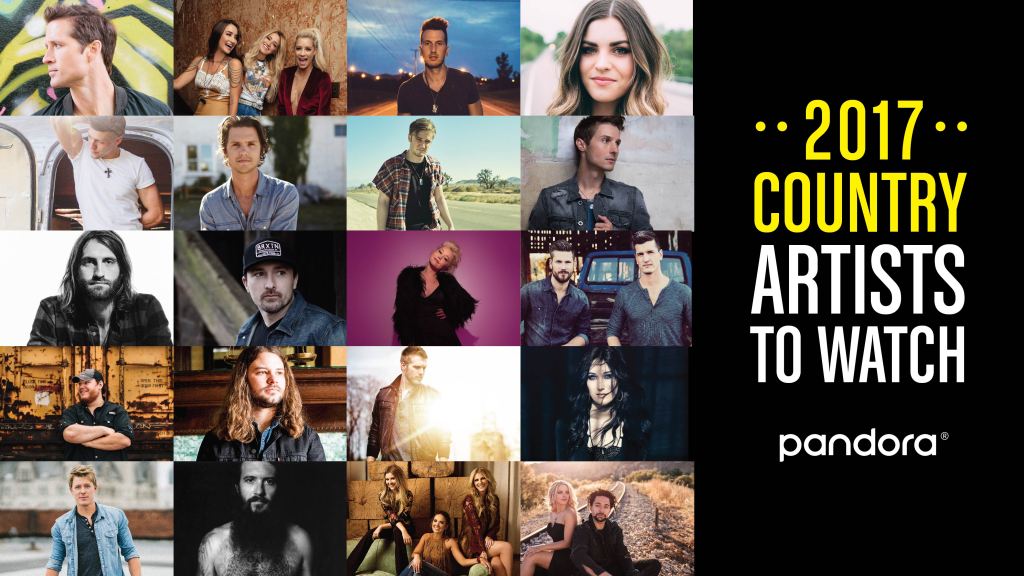 Texas siblings Cirby, Carli and Celbi’s underlying bluegrass influences are akin to early Dixie Chicks and The Wreckers, but the sound is wholly its own. The sisters combine the best of Texas – western twang and soaring harmonies – with some occasional irreverent lyrics, à la Pistol Annies and Kacey Musgraves.