Laurel Premiere’s ‘Too Far’ With Zane Lowe On Beats1 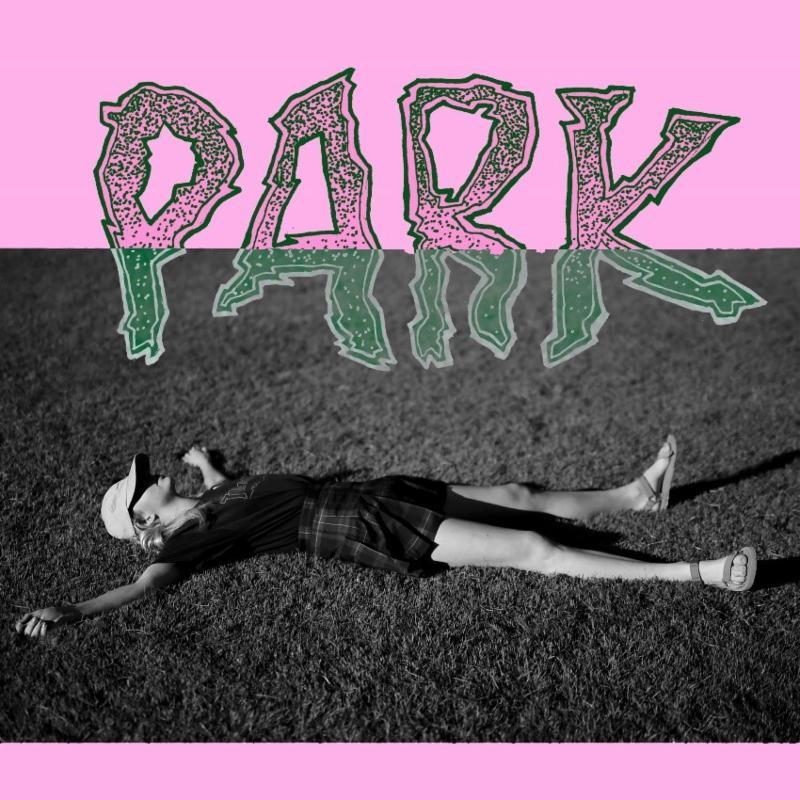 London-based singer/songwriter/producer Laurel has unveiled "Too Far," the melancholy third track from her forthcoming EP Park, with a first spin from Zane Lowe on his Beats1 show.

Laurel's sound gained attention with singles "Maybe Baby" and "Hurricane," which both charted on Hype Machine while receiving major support from radio tastemakers. Her new EP Park, out November 18 via Counter Records, was written, performed, recorded, produced and mixed by Laurel in her London bedroom-based studio, showcasing a more stripped back, folk-rock sound and a preview of more to come on her debut album due in early 2017.

Laurel will embark on her first UK headlining tour, including a sold out show in London. See below for dates.