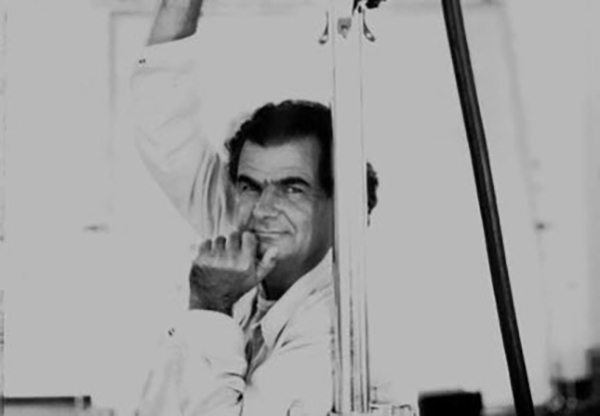 Fashion photographer Patrick Demarchelier died Thursday at the age of 78, according to reports.

Demarchelier’s death was confirmed on his Instagram account. The post reads: It is with great sadness that we announce the passing of Patrick Demarchelier on March 31st 2022, at the age of 78. He is survived by his wife Mia, his three sons Gustaf, Arthur, Victor and three grandchildren.

He was perhaps best known for his intimate portraits of Princess Diana that helped establish her popularity and accessible public image.

He later worked for Vogue and Harper’s Bazaar, first in September 1992 which resulted in a 12-year collaboration.