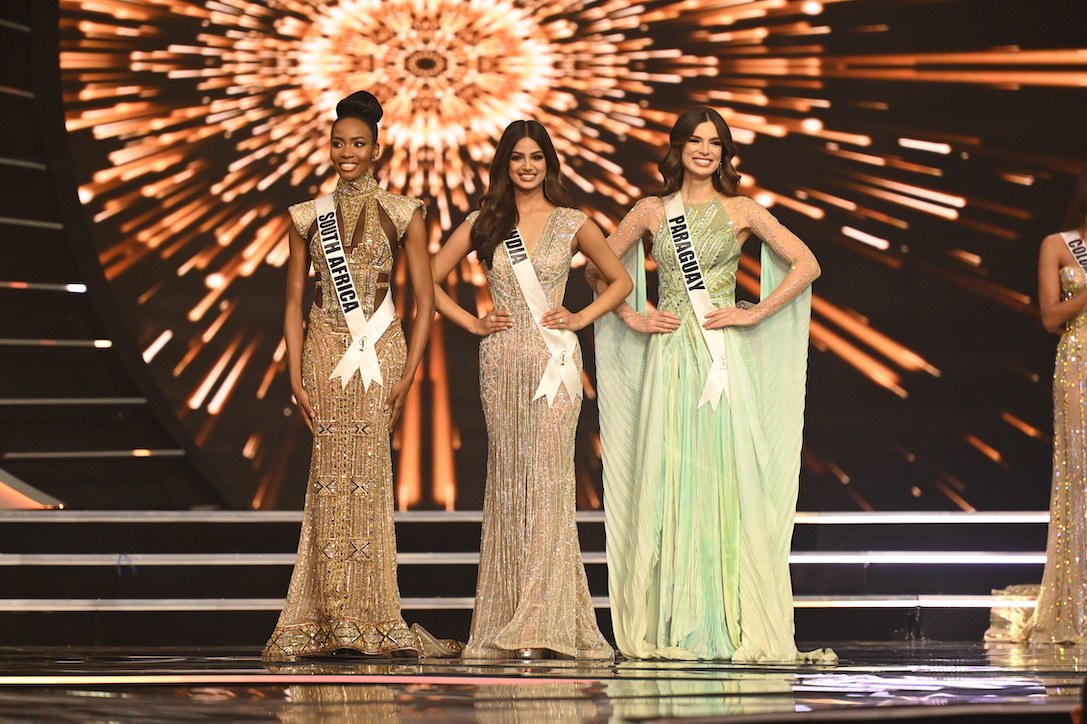 The Miss Universe Organization is moving to THE ROKU CHANNEL as the exclusive English language broadcast partner for the 71st MISS UNIVERSE® competition, which will take place on Saturday, January 14, 2023, in New Orleans, Louisiana.

“The Miss Universe Organization is constantly looking towards the future,” says Amy Emmerich, Chief Executive Officer at The Miss Universe Organization. “For the first time ever, Americans are watching more streaming TV than cable*. With this profound shift in the way audiences watch content underway, we’re thrilled to partner with THE ROKU CHANNEL to bring the MISS UNIVERSE® competition to the streaming world and reach previously untapped audiences across the United States. The Roku Channel also ranked first in reach amongst AVOD/FAST services in the U.S. and Canada according to TiVo’s most recent quarterly Video Trends Report, and we are elated to be partnering together to find more innovative, new ways to tell the stories of these incredible women.”

The international event will be hosted at New Orleans Ernest N. Morial Convention Center where almost 90 women from around the world will compete for the coveted title of Miss Universe. The competition, which will feature categories such as interviews, evening gown, swimwear, and community impact, will culminate with the 70th Miss Universe, Harnaaz Sandhu, crowning her successor.

“The Roku Channel is thrilled to host the 71st Miss Universe competition to celebrate the achievements of women across the globe and give a platform to their many passions and causes,” said Rob Holmes, Vice President, Programming, Roku. “As more and more marquee events move to streaming, we’re excited to bring these exclusive experiences for free to our audience.”

The MISS UNIVERSE® competition will air in over 165 countries around the world. The domestic distribution deal was brokered by WME. The televised event will be simulcast in Spanish on Telemundo.