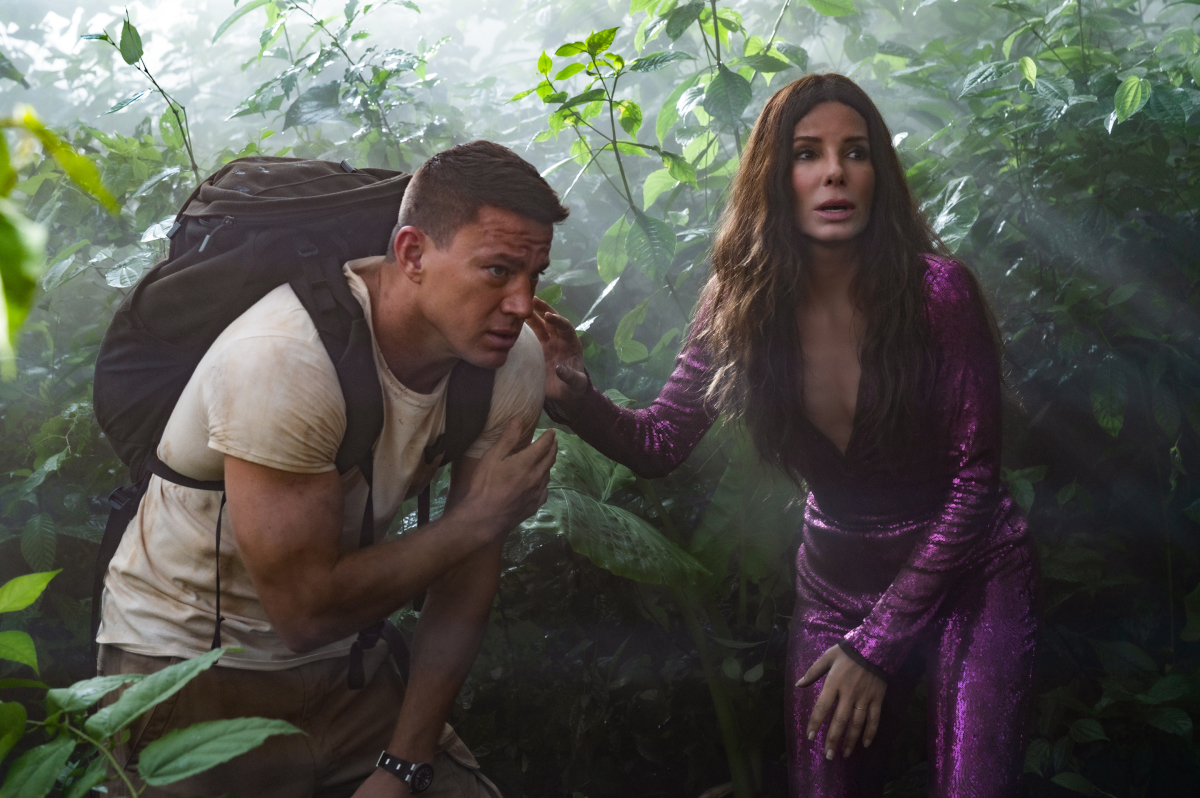 Good news if you have Paramount+. The wild adventure comedy “The Lost City,” from Paramount Pictures, will be available to stream globally on the service beginning tomorrow, Tuesday, May 10th in the U.S. and Canada, and in Australia, the UK, Germany, Switzerland, Austria and Italy later this year. Starring Sandra Bullock and Channing Tatum, the large-scale, laugh out loud comedy delivers thrilling adventure, fabled treasure and epic entertainment.

Loretta Sage’s (Sandra Bullock) novels are filled with ancient tombs and daring adventures, but that doesn’t mean she’s prepared for them in real life. When she is kidnapped by an eccentric billionaire (Daniel Radcliffe) to locate a legendary lost city, Loretta’s handsome cover model, Alan (Channing Tatum), sets off on a heroic but hapless rescue mission. Thrust into an epic thrill-ride through the jungle, the unlikely pair must work together to survive the elements, and survive each other, to find the city’s fabled treasure before it’s lost forever.