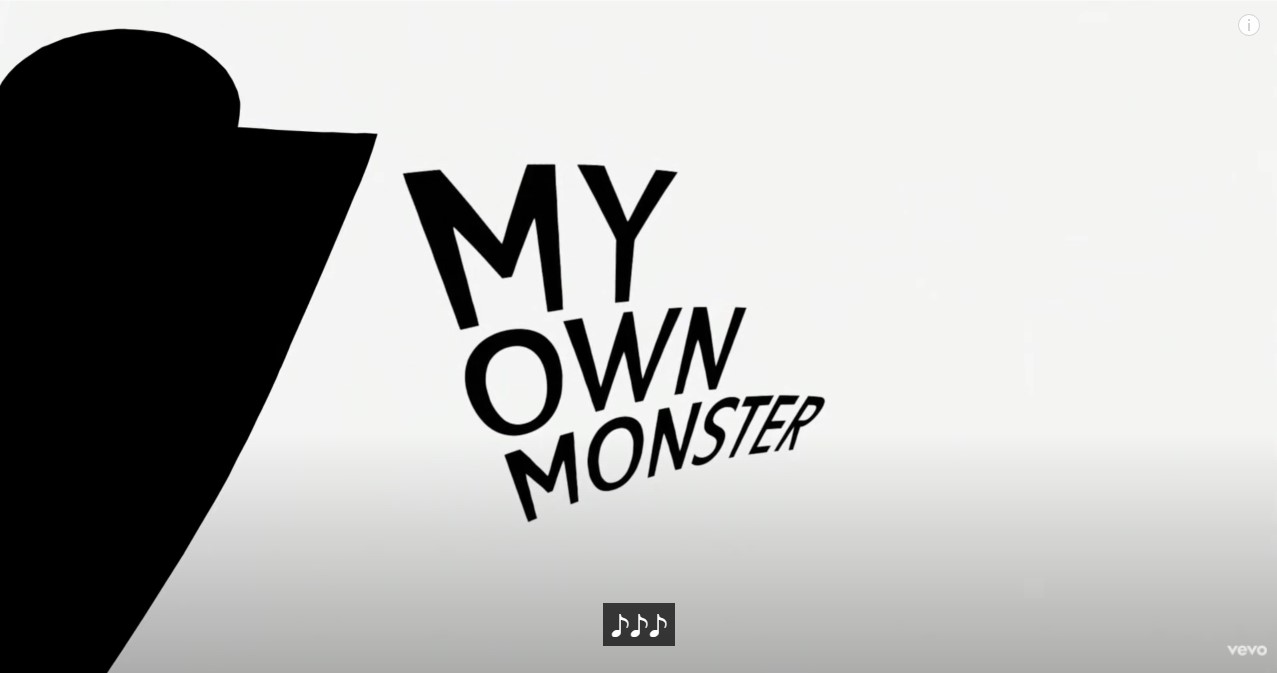 Multi-platinum-selling rock band X Ambassadors celebrates “My Own Monster,” the first single off their current album, “The Beautiful Liar,” with the video directed by longtime collaborator Daniel Iglesias, Jr.

GRAMMY® Award-nominated producer/songwriter/performer Maggie Rogers returns with “That’s Where I Am,” the explosive first single from her new album, “Surrender.” Her powerful, emotive vocals glide over a shapeshifting sound that melds electronic, acoustic and electric elements to joyous effect.

Washington, D.C.-based band Bottled Up release the official video for “Italo Love” the latest single from the band’s album “Grand Bizarre.” With the band citing everyone from Suburban Lawns to Prince as influences, the new track is a whirlwind of sounds and ideas perfectly tuned to this moment of uncertainty.

Grammy and Dove Award-winning producer Rudy Currence and Grammy-winning songstress Chrisette Michele have released the official music video for “No Greater Love.”  Written by Rudy, “No Greater Love” is the #1 song in the country on the Mediabase Gospel radio chart.

New Jersey alternative rock outfit Bobby Mahoney and the Seventh Son has just released its new EP “We Go On,” with the single of the same name. The track is about the cosmos, space, the universe, life, and death.

Singer-songwriter and producer Jasmine Crowe has shared her brand-new single “Invisible String.” The track is about the cosmic, emotional, and spiritual connection between two people who will always find each other again throughout space and time.