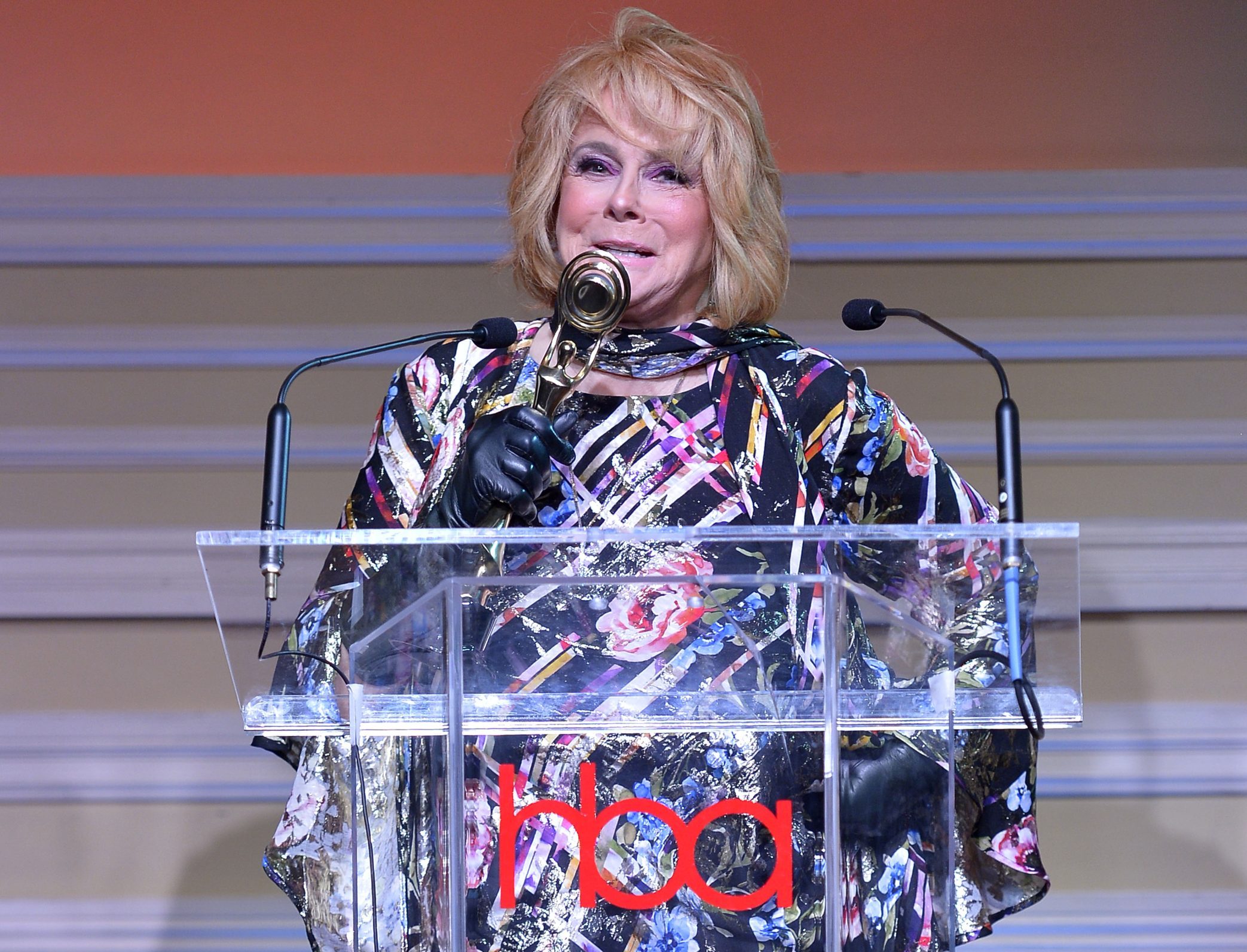 Legendary actress and singer Ann-Margret was honored with The Timeless Beauty Award for her career, grace and positive influence.

Her friend and Academy Award winner Jon Voight presented the award to her at the ceremony.

Ann-Margret, a consummate entertainer, has been nominated twice for an Academy Award, won five Golden Globe Awards, won an Emmy, and received five other Emmy nominations. As a young girl, Ann-Margret was discovered by the legendary George Burns, and since her film debut playing Bette Davis’ daughter in “A Pocketful of Miracles,” Ann-Margret has made over fifty-five films, including such hits as “Cincinnati Kid,” “State Fair,” “Tommy,” “Carnal Knowledge,” “Bye Bye Birdie,” “Viva Las Vegas,” “Stagecoach,” “Grumpy Old Men” and its sequel, “Grumpier Old Men.” She won the Emmy for Outstanding Guest Actress in a Drama for NBC’s highly rated drama, “Law & Order: SVU” and received an Emmy, Golden Globe and Screen Actors Guild nomination as Best Actress in a Movie for Television, starring as the legendary Pamela Harriman in the Lifetime film, “Life of the Party.” She co-starred in the Oliver Stone movie, “Any Given Sunday,” with Al Pacino and Cameron Diaz. 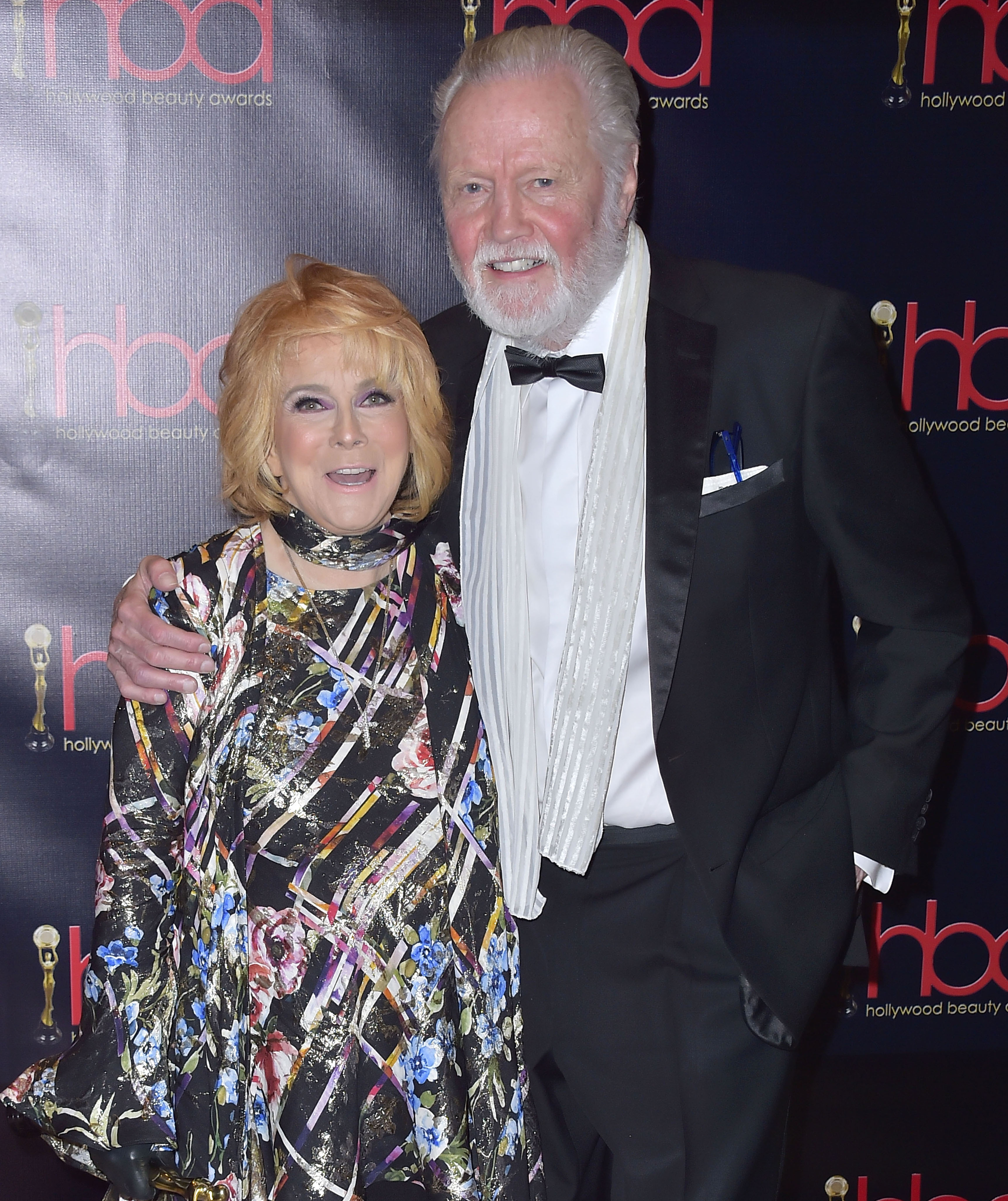 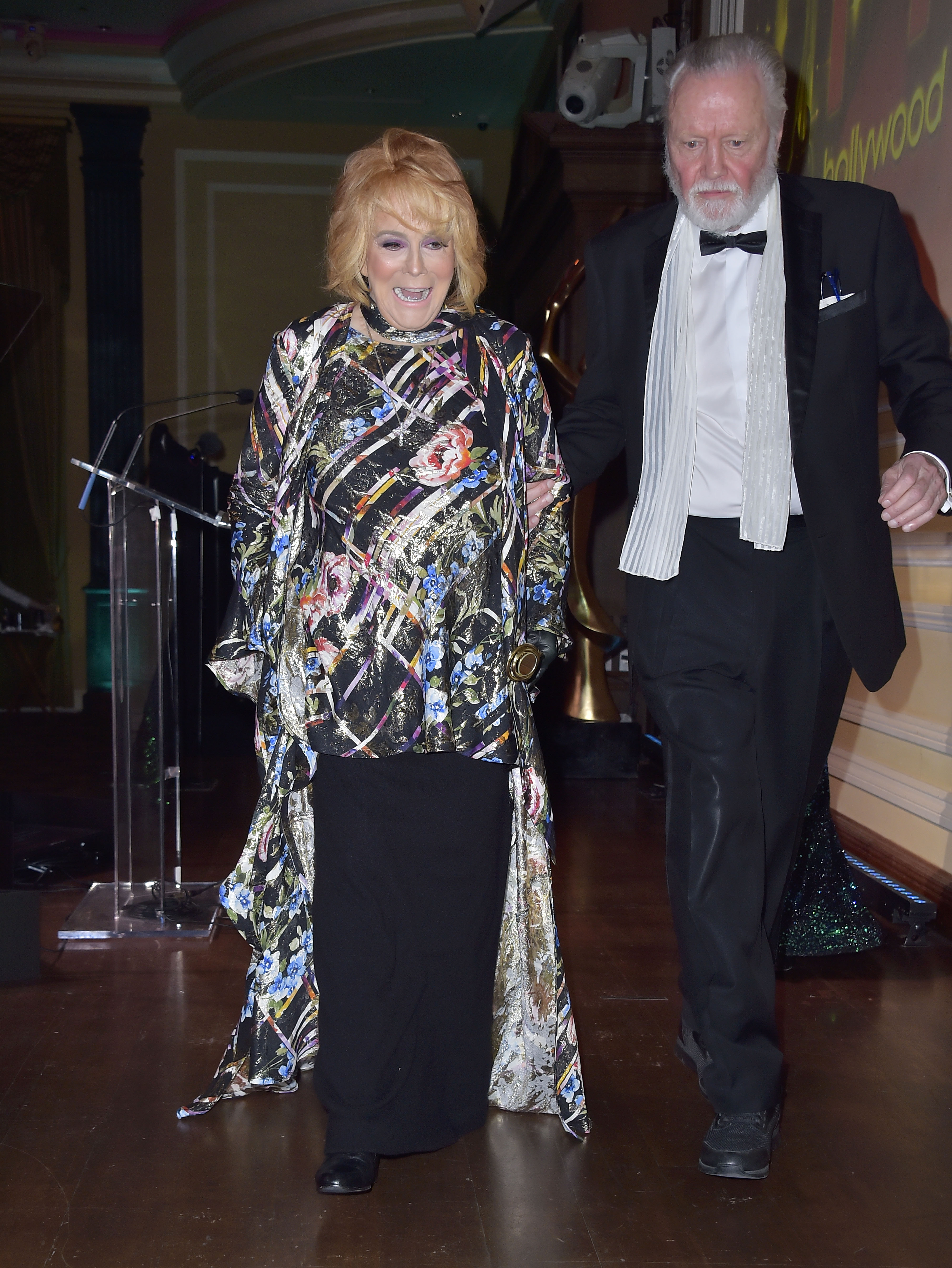 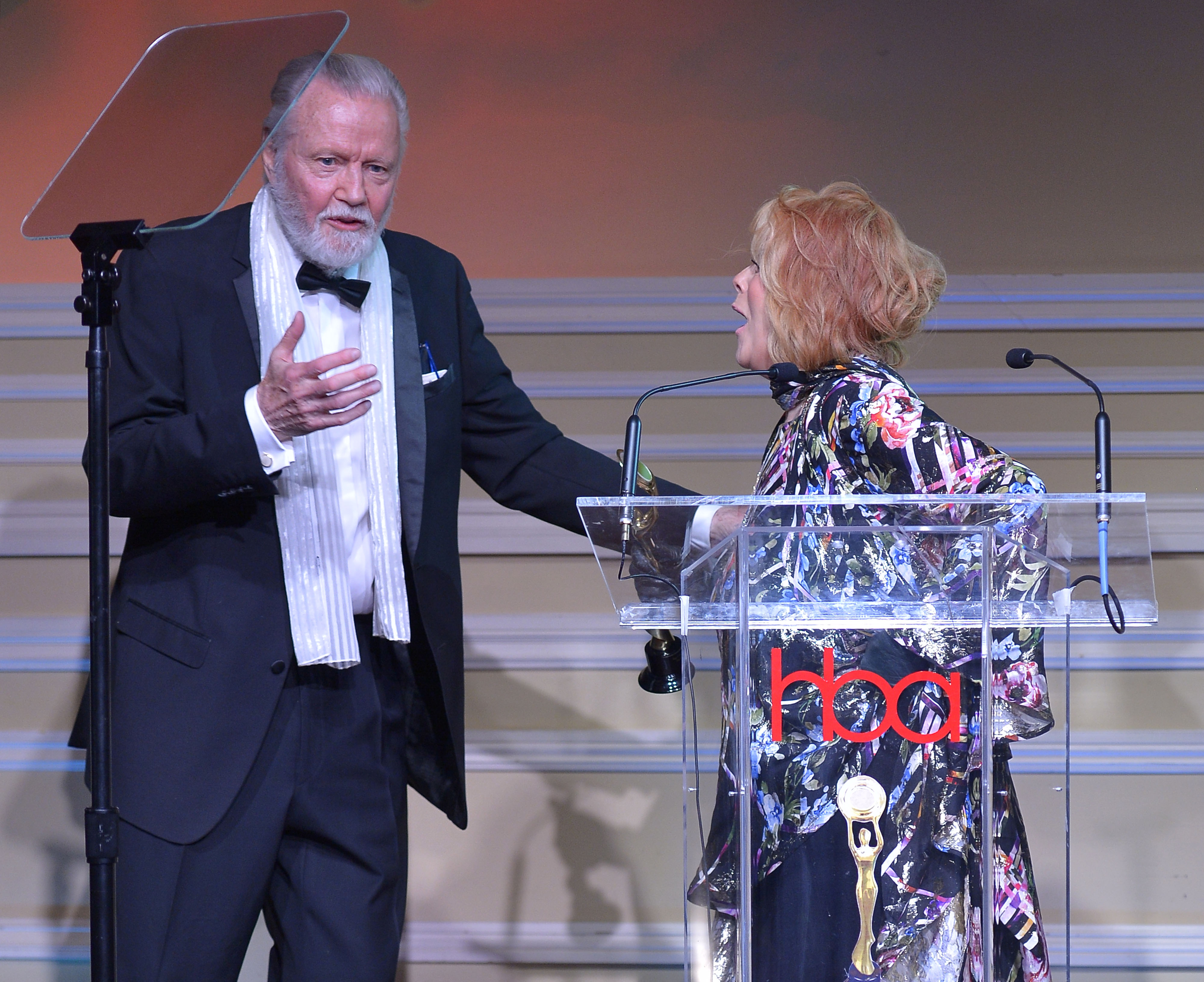