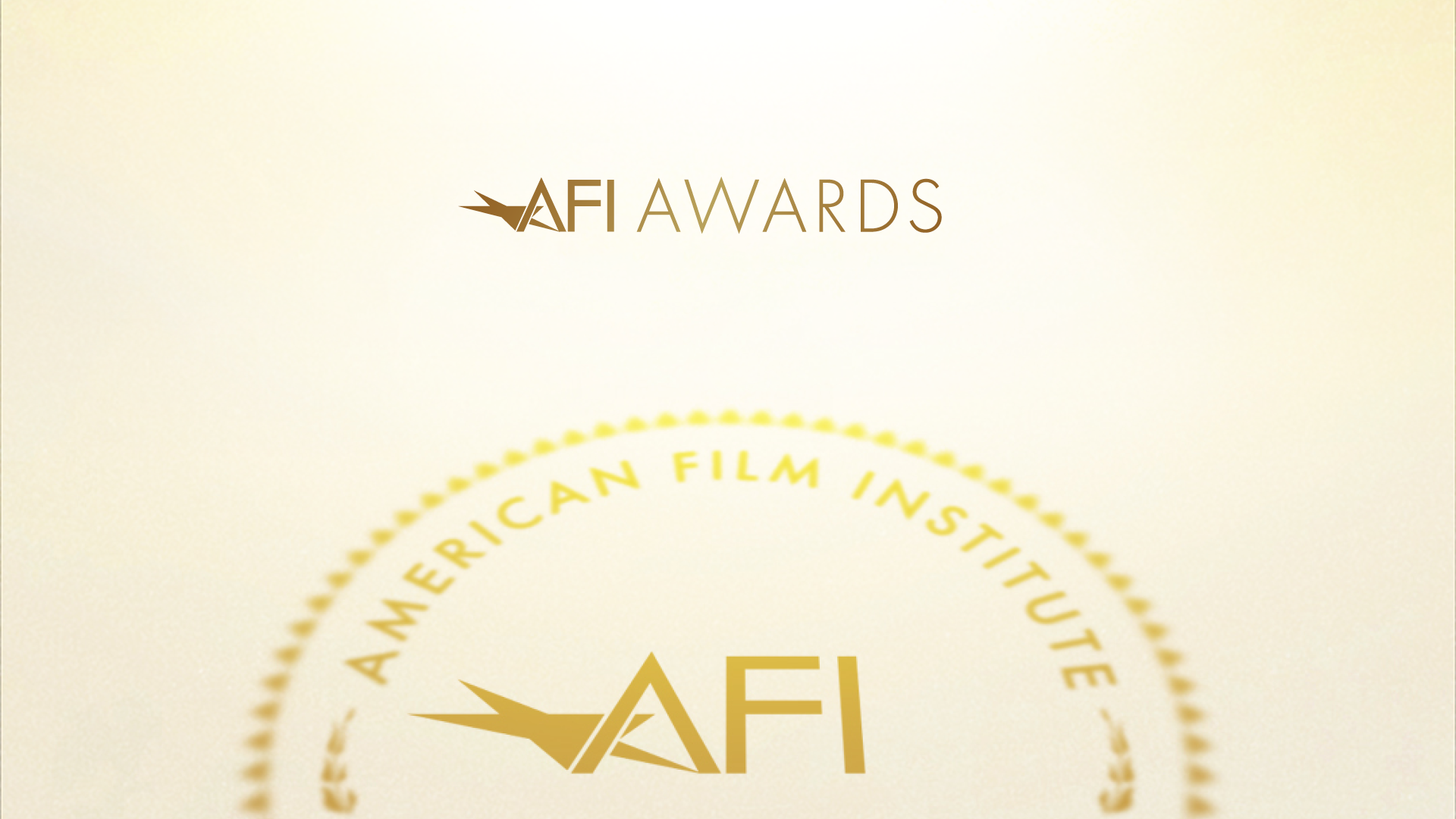 The American Film Institute (AFI) announced today the recipients of AFI AWARDS 2021. AFI AWARDS honorees include 10 outstanding films and 10 outstanding TV programs deemed culturally and artistically representative of this year's most significant achievements in the art of the moving image. Additional honorees were selected in a category for "Special Awards," designated for works of excellence that fall outside of the Institute's criteria of American film and television.

AFI MOVIES OF THE YEAR

THE POWER OF THE DOG

THE TRAGEDY OF MACBETH

AFI TELEVISION PROGRAMS OF THE YEAR

SUMMER OF SOUL (…OR, WHEN THE REVOLUTION COULD NOT BE TELEVISED)

"AFI is honored to shine a proper light upon the most outstanding screen stories of 2021 and those who worked collaboratively to bring them to screens large and small," said Bob Gazzale, AFI President and CEO. "From soaring in spirit to dark and dangerous – from heartbreaking to hilarious – these are the stories that have united us in uncertain times and continue to drive culture forward."

Honorees will gather on January 7, 2022, for recognition at the annual AFI AWARDS private reception at the Four Seasons Hotel in Beverly Hills, CA — an event favored by the entertainment community for its informal intimacy and its inclusive acknowledgement of excellence.

Beginning January 8, 2022, AFI's global Movie Club program will showcase the official selections with new daily content, including videos of special guests from the honored works introducing the titles. AFI AWARDS official selections will be celebrated on AFI.com/MovieClub and across all AFI social media platforms.

Celebrating film and television arts' collaborative nature, AFI AWARDS is the only national program that honors creative teams as a whole, recognizing those in front of and behind the camera. All of the honored works advance the art of the moving image, inspire audiences and artists alike, enhance the rich cultural heritage of America's art form and make a mark on American society. When placed in an historical context, these stories provide a complex and rich visual record of our modern world.

AFI AWARDS selections are made through a jury process where AFI Trustees, artists, critics and scholars determine the year's most outstanding achievements and provide artistic and cultural context for the selection of each honoree.