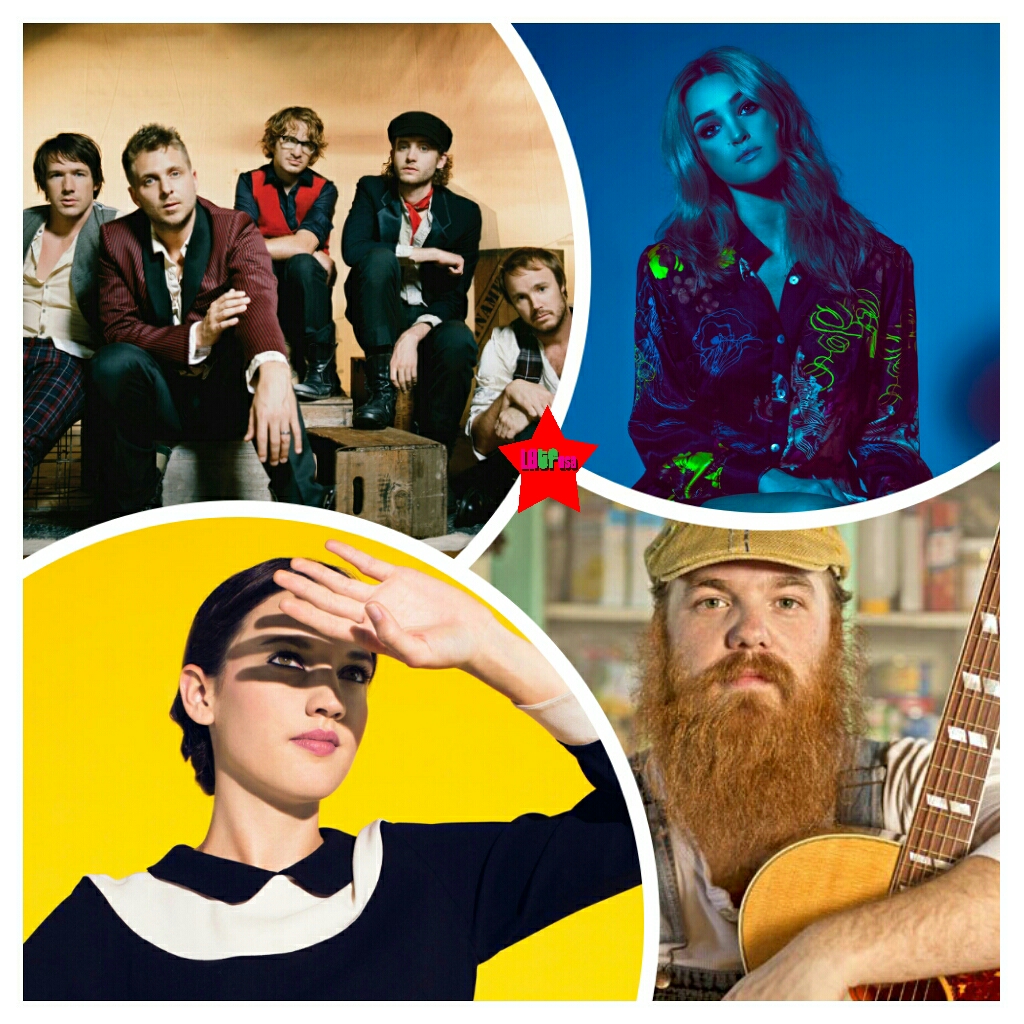 
Rising singer and songwriter Elley Duhé released “Fly” from her forthcoming debut EP due out this summer. The new track features Elley’s bright yet powerful vocals paired with a deep, driving beat. She proclaims an encouraging message about finding freedom from pain and hurt rather than always running from it. “Fly” is now available to stream on  iTunes, Spotify, Amazon Music, Google Play, SoundCloud and YouTube.

Artist, producer, and songwriter Reo Cragun premieres the video for his new single, "Night Crawler." This new track is the first to be released from the 23-year old Vancouver, WA, native's upcoming mixtape "Growing Pains," which will be released by Virgin Records on August 4th through all digital partners.

Catch Reo Cragun on the Teenage tour with Lil Yachty this summer.

Garbage today released their new single "No Horses". All of the band's profits from sales and streaming of the single will be donated to the International Committee of the Red Cross through the end of 2018. Earlier this month, Garbage released their autobiographical coffee table book, This Is the Noise That Keeps Me Awake via Akashic Books. The book includes never before seen photographs of the band as well as pieces written by each of the four band members.

Pop singer/songwriter Jain has released the music video for "Dynabeat." This is the third video in the trilogy from her debut album "Zanaka."