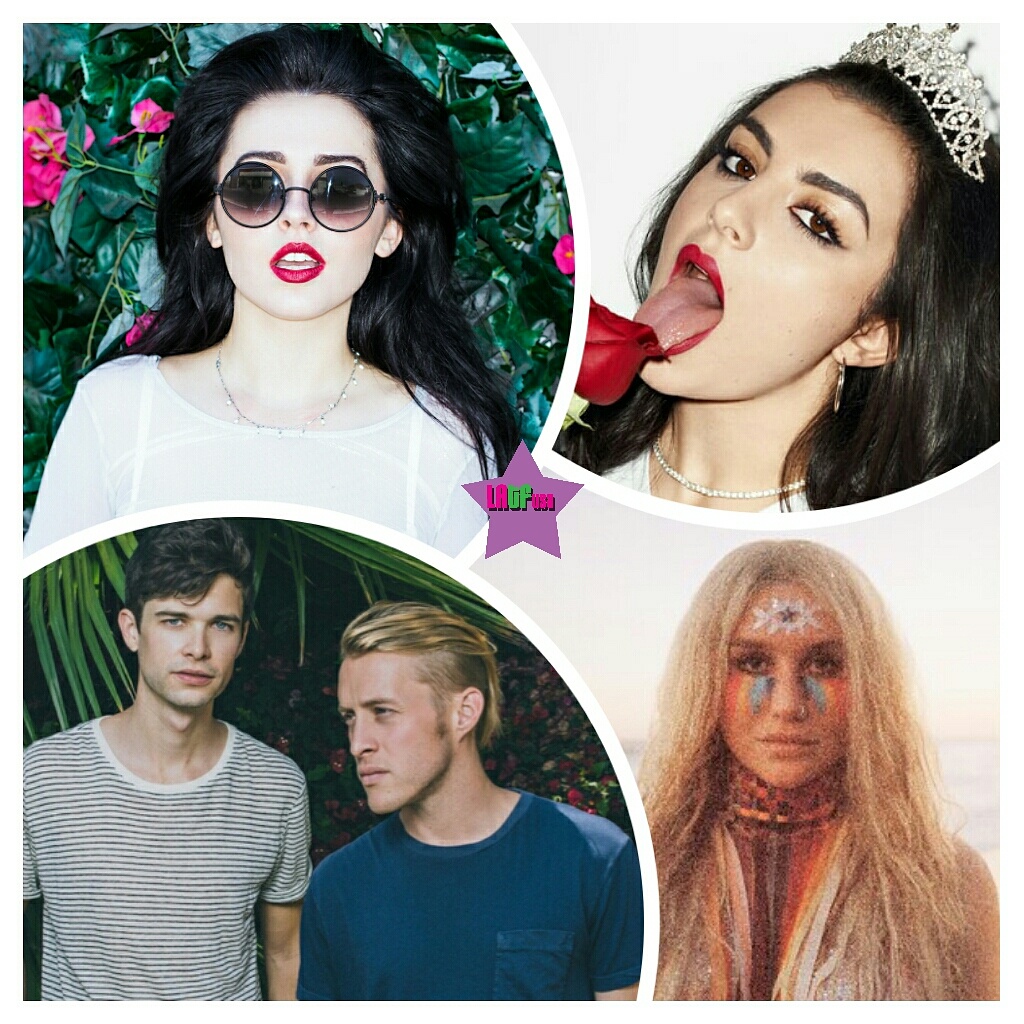 Fiona Grey's new music video, "Money", draws inspiration from fashion photographer, Helmut Newton, Grey and her director Chase R. McCurdy. The video was filmed in Paris, where they shot specific scenes in the infamous "Le Smoking" alley. "Money" will be featured on Grey's upcoming EP, produced by Mike Schuppan, whose worked with M83, Paramore, Jimmy Eat World, and Ziggy Marley, is due out this fall.

And, Coast Modern is going on tour, check out their website for upcoming tour dates.

Singer-songwriter, TOMI released new track “Alien,” along with an accompanying moving visual. “Alien” comes from an all-women creative team: the song was written by TOMI and produced by TOMI and Alex Hope, and the moving visual was directed by Clare Gillen. “Alien," along with previously released tracks “Hideaway” and “Carry You," will be featured on TOMI’s debut EP, which is set for release in September on RCA Records.  “Alien” is available now on iTunes, Apple Music, Spotify, Google, Amazon.

No boys were harmed in the making of Charli XCX's music video for new song "Boys," which she directed.

Arcade Fire's new album "Everything Now" is available everywhere. The band is also going on tour, check out the dates HERE.