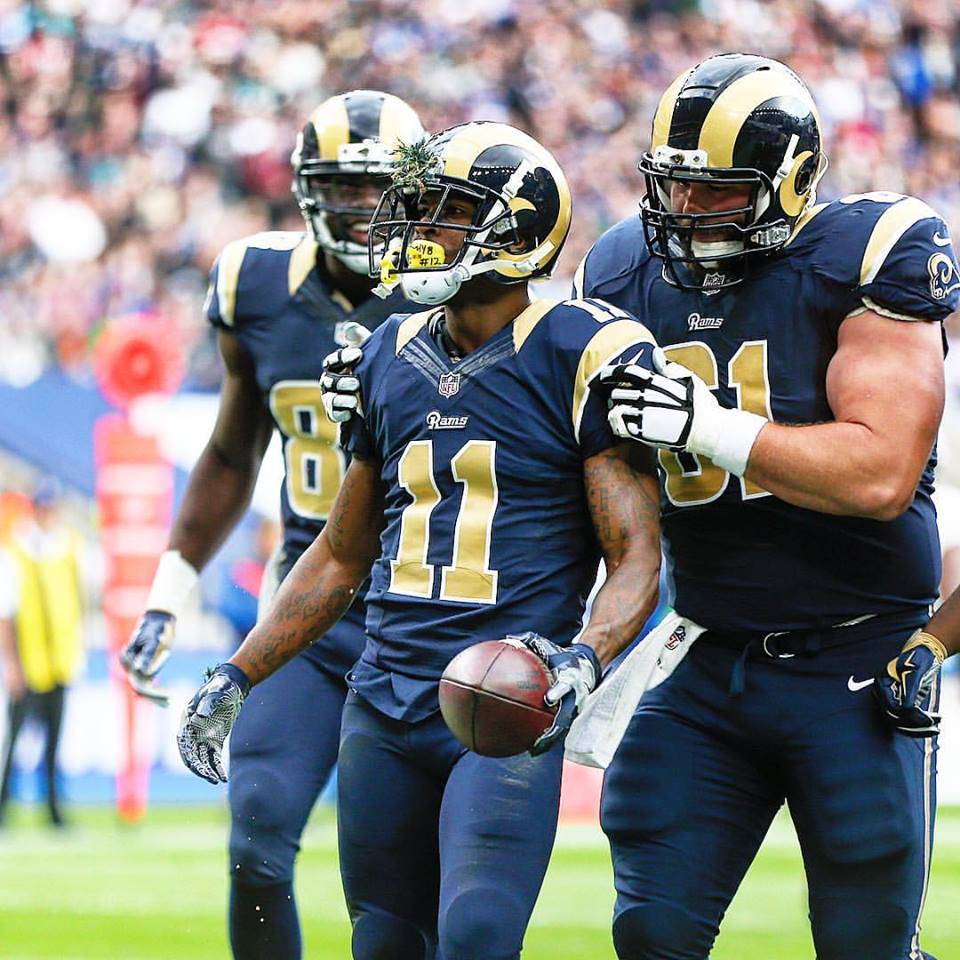 After a 3-1 start to the season, the Los Angeles Rams dropped three straight games. They tied or led in the second half of each of those contests until turnovers and undisciplined play ultimately led to their demise.

Needless to say, last week’s bye was a much needed chance to regroup. Head coach Jeff Fisher made no changes at quarterback, and it doesn’t appear first-round overall pick Jared Goff will replace Case Keenum, at least at this point of the season. At 3-4, the Rams are still in the hunt for a playoff seed. To reach the postseason — and finish the first half at .500 — they’ll need to come off the bye strong. Sunday’s home game against the Carolina Panthers is a must-win. Here are the keys to victory:

Despite his erratic play, Keenum’s job appears to be safe. His numbers suggest, however, that his job security should be in jeopardy. He boasts a negative ratio of 8 passing touchdowns to 11 interceptions. Worse than the high number of INTs, is the untimely manner in which Keenum’s turnovers occur. He threw interceptions on the Rams’ last three possessions in week six against Detroit, and four facing the Giants. In his defense, some balls were tipped, but that still creates an unacceptable stat.

Keenum is last among 32 starting quarterbacks in QBR (quarterback rating) at 40.8, and fifth to last in passer rating at 77.5. To put that in perspective, the 16th ranked quarterbacks in QBR and passer rating respectively are Jameis Winston at 60.1 and Phillip Rivers at 93.8. Keenum doesn’t have to be Tom Brady; he just has to shoot for those league-average marks to be more successful. If he can be mediocre instead of bad, the Rams can be competitive.

Reigning MVP Cam Newton gets questionable no-calls from officials. In the Panthers victory over Arizona last week, he was hit low on a pass attempt, and with what should have been an immediate penalty, no flag was thrown. This is a troubling trend; Newton didn’t receive a single roughing-the-passer call all of last season. Apparently, enough was enough as he publicly blasted officials about his safety after the game, and followed up his complaints with Roger Goodell.

With national attention on how the referees officiate Newton, any late or unnecessary contact against the quarterback, no matter how incidental, should expect to be flagged. Because the Rams are fourth in penalties per game, this could pose a serious problem for the defense. Newtown is a dual threat in the Panther’s pass and run game, which is already challenging enough to contain. More than any matchup so far, the Rams must be disciplined against Carolina.

Trumaine Johnson was injured in week five against Buffalo and returned to the practice field this week. The number one rated cornerback on the depth chart at 6’2” 208 pounds, Johnson brings a physical presence to the Rams secondary that’s been missing. Previously, Los Angeles has been playing a trio of E.J. Gaines, Lamarcus Joiner, and Troy Hill. None of the three is taller than 5’10.

If Johnson is cleared to play, he stands a chance against the size of Carolina’s receiving core. Newton’s top two targets, Greg Olson and Kelvin Benjamin, both stand 6’5” and weigh 240 plus. A healthy Johnson will certainly help the Rams Sunday afternoon.