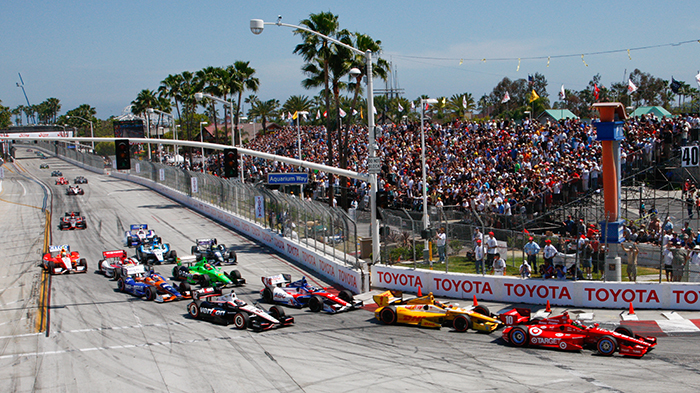 April 11th marks the first day of the 40th Toyota Grand Prix of Long Beach, which runs through the Sunday the 13th and draws over 170,000 spectators. It also marks the 25thanniversary year for “Racing for Kids,” as the main charity, which raises money for children’s hospitals throughout the United States.

Bronze medal-winning paralympic snowboarder and “Dancing with the Stars” contestant Amy Purdy will bring her competitive spirit to the Pro/Celebrity Race on April 12th, as Grand Marshal of the long-running, prestigious, charitable event. Purdy will be joined by R&B singer and Grammy-nominated musician Brian McKnight, who will open the race by performing the national anthem.

For more info on the Grand Prix: http://www.gplb.com