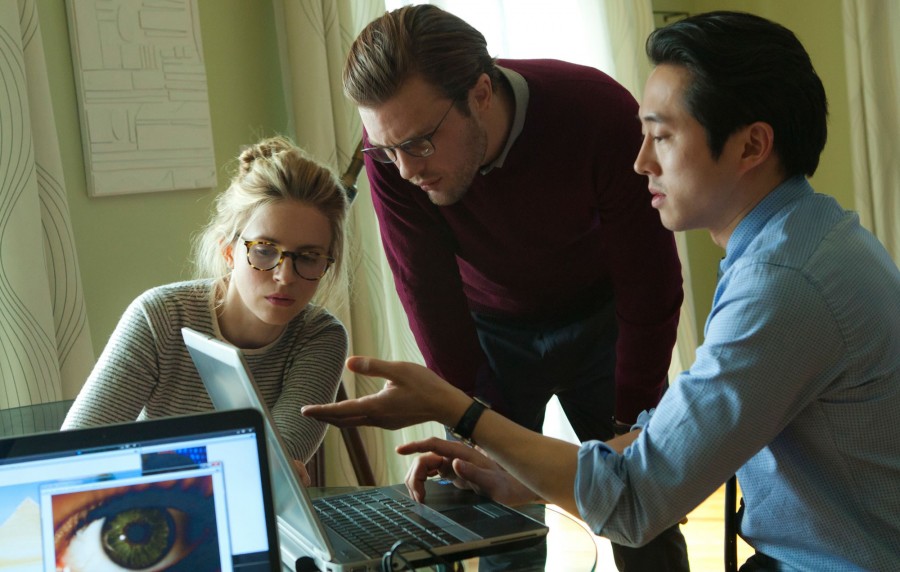 Fox Searchlight Pictures Presidents Stephen Gilula and Nancy Utley announced today that the company has acquired worldwide rights to the existential drama I ORIGINS. Directed and written by Mike Cahill, I ORIGINS is his second feature following ANOTHER EARTH which Fox Searchlight acquired at Sundance in 2011. The film stars Michael Pitt, Brit Marling, Astrid Bergès-Frisbey, Steven Yeun and Archie Panjabi with Cahill, Hunter Gray and Alex Orlovsky serving as producers.  The film is scheduled to be released in 2014.

“Mike Cahill’s impressive second feature makes you question our very place in the universe by merging the scientific and emotional worlds in a deeply affecting way,” said Utley and Gilula.  “The film boasts a superb cast led by Michael Pitt, and it is great to be reunited with Mike and Brit.”

“I am so excited to once again be home at Fox Searchlight, a place that I believe embraces creative passion and the future of cinematic storytelling,” said Cahill.

“I ORIGINS is a very special film for us at Verisimilitude. We know that Fox Searchlight is the perfect home for Mike’s innovative and utterly original work,” said Gray and Orlovsky.

Written and directed by Mike Cahill, and starring Michael Pitt, Brit Marling, and Astrid Bergès-Frisbey, I ORIGINS follows a molecular biologist whose study of the human eye points to evidence with far reaching implications about our scientific and spiritual beliefs.