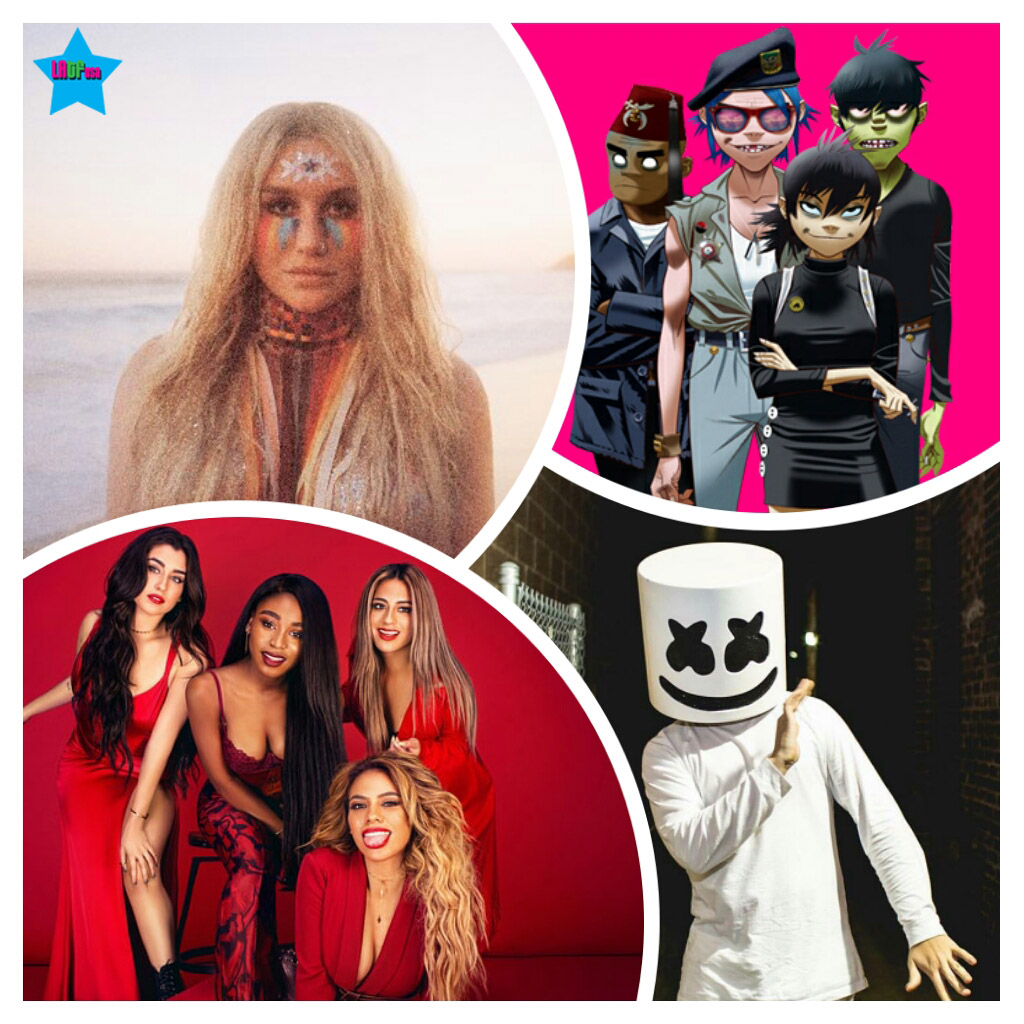 Kesha releases a new music video for her single "Rainbow."

P!nk reveals the lyric video for her single "What About Us."

Phillips is currently on the road for a summer tour with Goo Goo Dolls through September. He is performing “Miles” and other tracks from his forthcoming third album for Interscope Records, as well as hits like “Home," "Gone Gone Gone," and "Raging Fire." All tour dates and ticket links can be found Here.

98°, the vocal quartet comprised of Nick Lachey, Drew Lachey, Justin Jeffre, and Jeff Timmons have made their Christmas plans for this year. They will release Let It Snow, their new Christmas album on October 13, 2017. It is their first new album in 4 years. The album, recorded at Sound Factory in Los Angeles, CA was produced by Andy and Thom Mak and executive produced by Grammy-nominated music, TV and film producer Adam Anders (Glee, Miley Cyrus, Selena Gomez, Backstreet Boys and the Jonas Brothers).