Movie Review: ‘Life’ is a Creepy but Conventional Sci-Fi Spooker 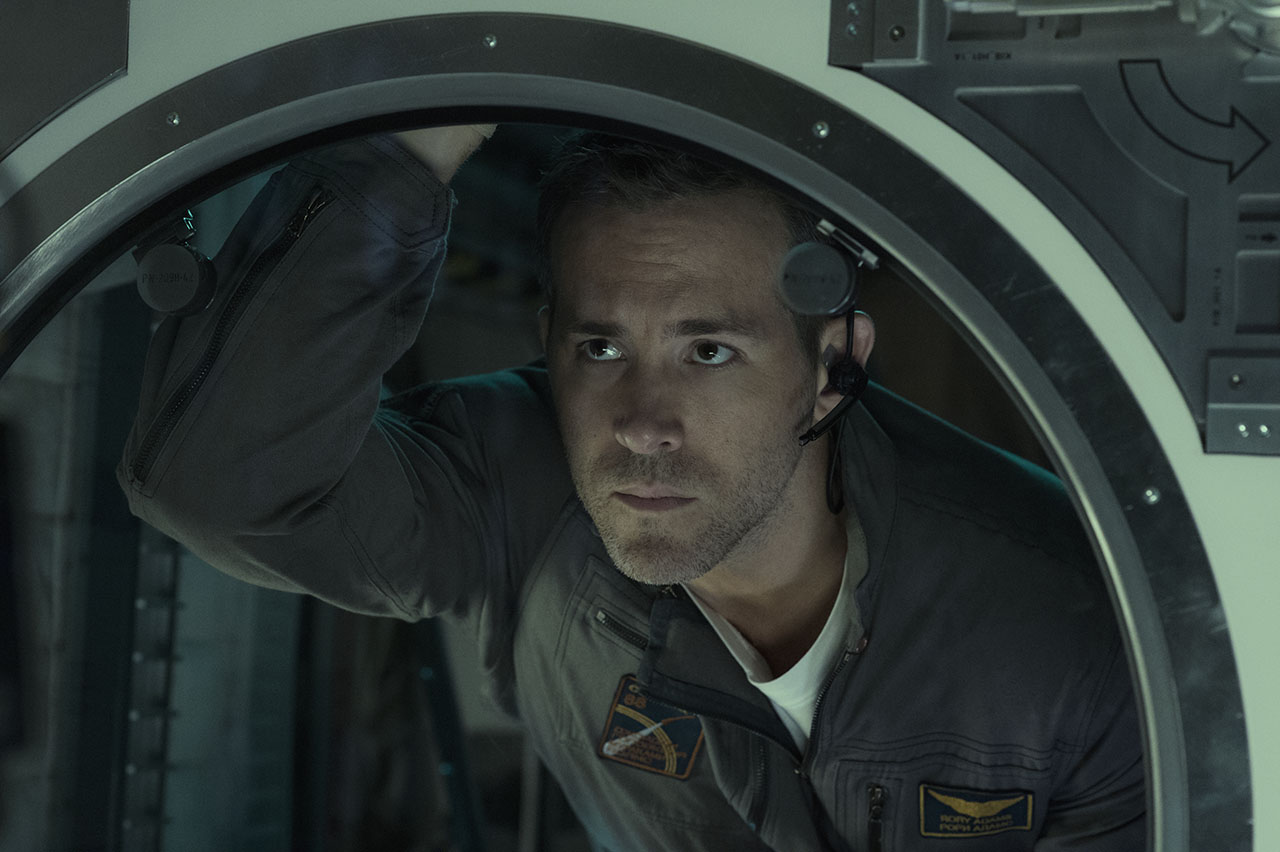 Bouncing back in lively form after the subpar serial killer thriller “Child 44,” Swedish director Daniel Espinosa delivers a double dose of suspense with his third English language feature. Despite the clichés, thinly drawn characters and general familiarity (“Aliens,” anyone?) of Rhett Reese and Paul Wernick’s (“Deadpool”) screenplay, thanks to some cat-and-mouse thrills and ticking clock tension, “Life” still manages to sustain spooks for the majority of its duration, creating a sufficiently creepy atmosphere. With confident direction, ace tech credits – none more noticeable than the handiwork of cinematographer Seamus McGarvey (“Nocturnal Animals,” “The Accountant”) – and game performances from the international cast, “Life” should scare up some interest among sci-fi fans.

Set aboard the ISS, “Life” revolves around the Pilgrim 7 Mission, a six-person group with varying fields of expertise, tasked with recovering and analyzing a capsule containing soil samples from Mars. There’s David Jordan (Jake Gyllenhaal), the crew member who holds the distinction of having spent the longest time aboard the ISS (473 days); Rory Adams (Ryan Reynolds), the brash mission specialist; Miranda North (Rebecca Ferguson), a microbiologist on loan from the Center for Disease Control who serves as the crew’s protector; Hugh Derry (Ariyon Bakare), a paraplegic scientist in charge of analyzing the Mars samples; flight engineer Sho Murakami (Hiroyuki Sanada); and mission commander Ekaterina Golovkina (Olga Dihovichnaya),

After a “Gravity” challenging, seven-minute tracking shot floating around the crew’s home, during which we’re given cursory intros to the diverse crew, Hugh commences testing on the single-cell life form, which at first is microscopic and seemingly harmless but soon grows in size, strength and intelligence with some tweaks to its environment. But what should be a celebratory moment quickly takes a turn for the worse, when the life form, dubbed Calvin, attacks Hugh and takes on the properties of a human hand before continuing to grow.

As the crewmember in charge of creating firewalls, Miranda takes pains to contain Calvin, though it still manages to outsmart the crew every step of the way. Once it becomes clear that Calvin is a certified killing machine on a mission of destruction, the rapidly shrinking crew does all that they can to avoid his wrath, and keep him out of earth’s orbit.

Although some may question the astronauts’ intellect as they continually make decisions that put themselves in harm’s way, they will not question the amount of tension that rashness brings to the table. For this and the ticking clock element of the narrative (resources run thin and the dangers of Calvin entering Earth’s atmosphere increase by the minute), screenwriters Rhett Reese and Paul Wernick deserve kudos. That said, none of the characters come across as particularly well-drawn, though some have more elaborate backstories than others, and the story takes more than a few cues from the “Alien” franchise. Still, director Daniel Espinosa ratchets up the suspense in all the right places, and keeps audiences guessing despite some of the storyline’s predictable elements. 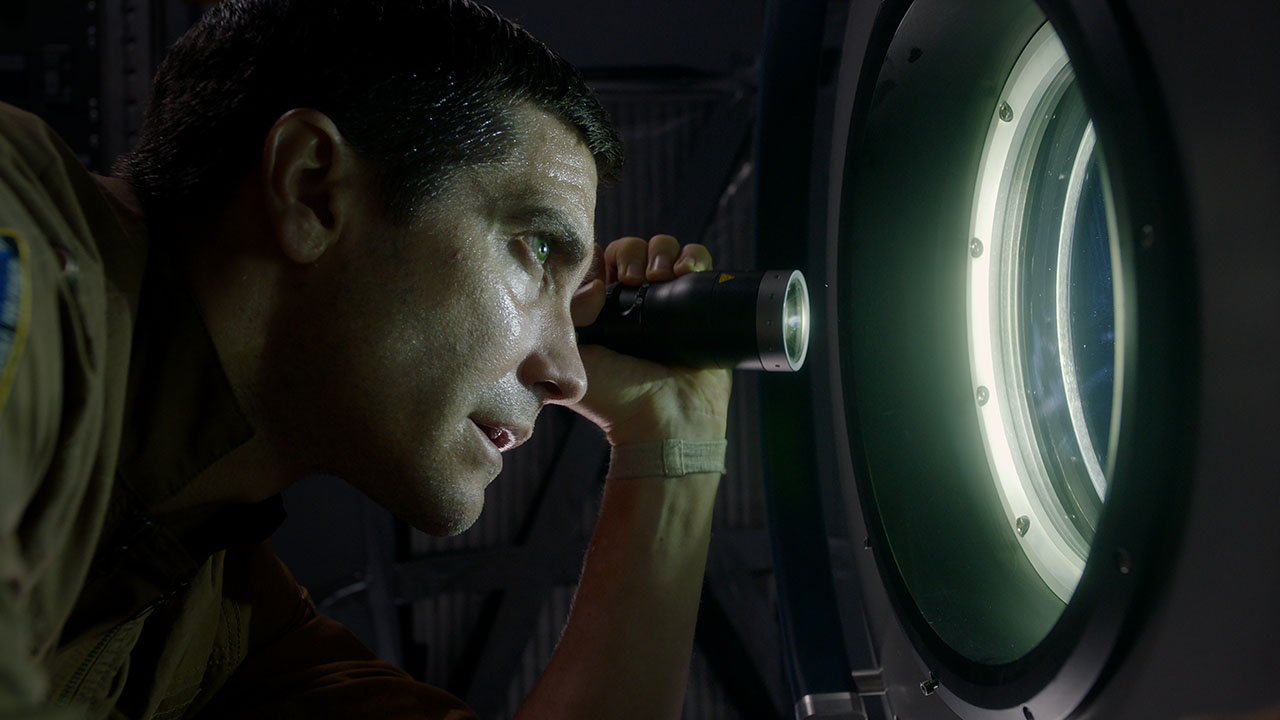 The acting of “Life” is perfectly acceptable but wholly unexceptional, with an ensemble cast doing what they can to service the storyline though continually hamstrung by their character’s one-note limitations. Jake Gyllenhaal and Rebecca Ferguson’s characters stand out as the most developed among the crew, and when they’re not trying to outsmart the superior minded Calvin, they share a few nice moments together. Ryan Reynolds doesn’t step too far out of his wheelhouse as the assertive spacewalker specialist, though he does add a needed dose of comic relief before the horror show begins. Ariyon Bakare hits a few compassionate notes as the scientist whose fondness for Calvin clouds his better judgment, and Olga Dihovichnaya is a sturdy presence as the crew’s dedicated mission commander.

Rated R for language throughout, some sci-fi violence and terror.