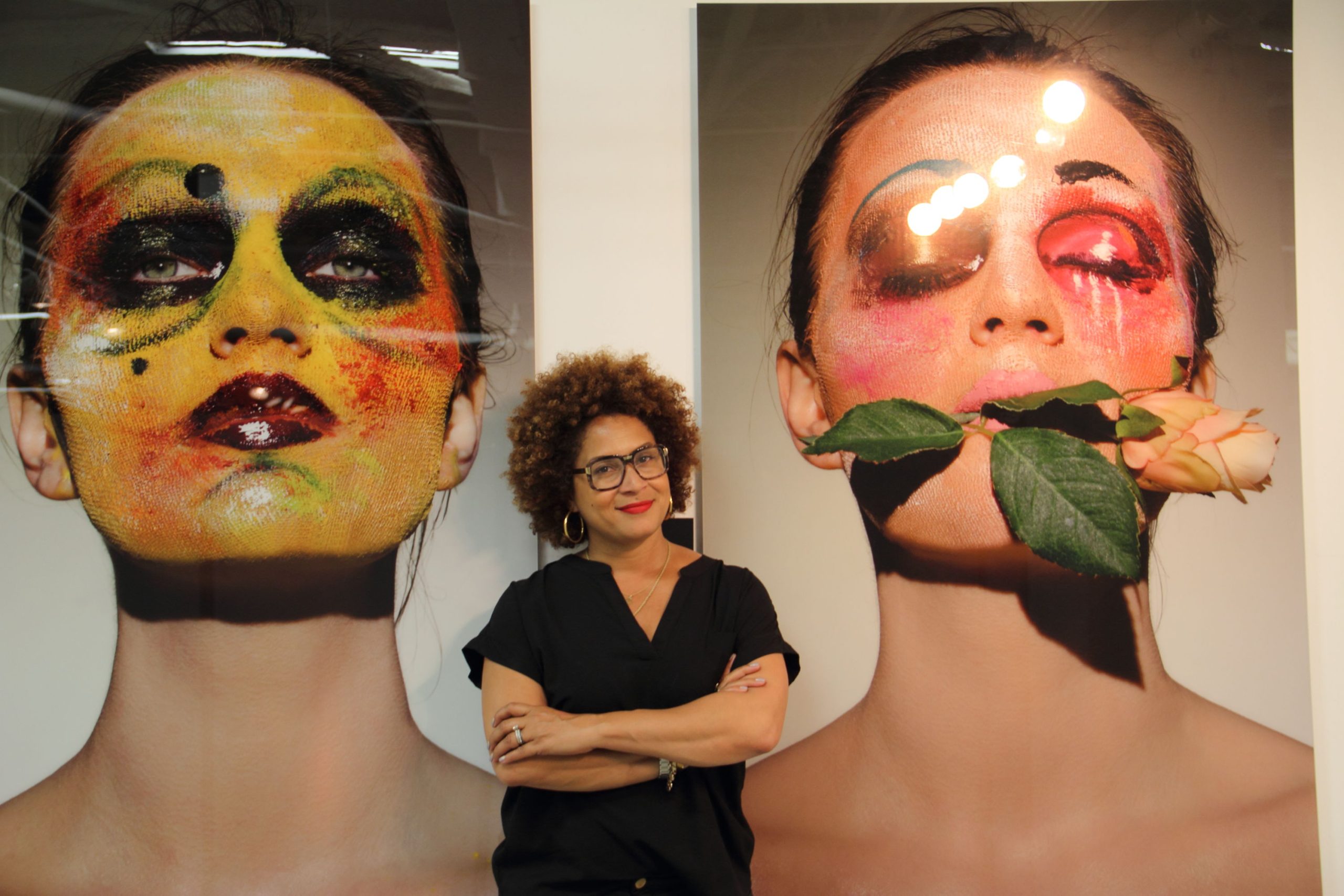 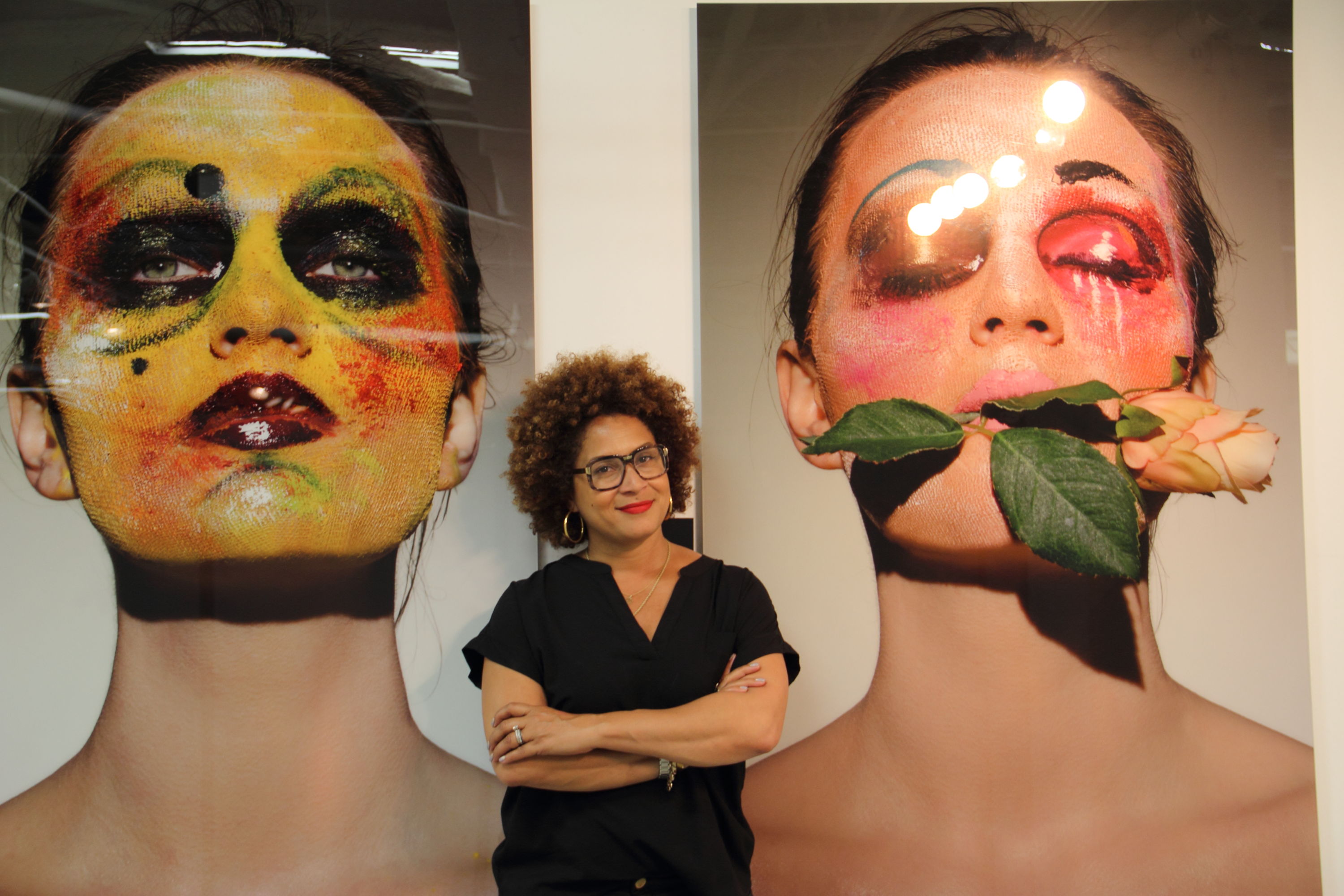 Originally published in LATF The Magazine – Interview by Michele Elyzabeth 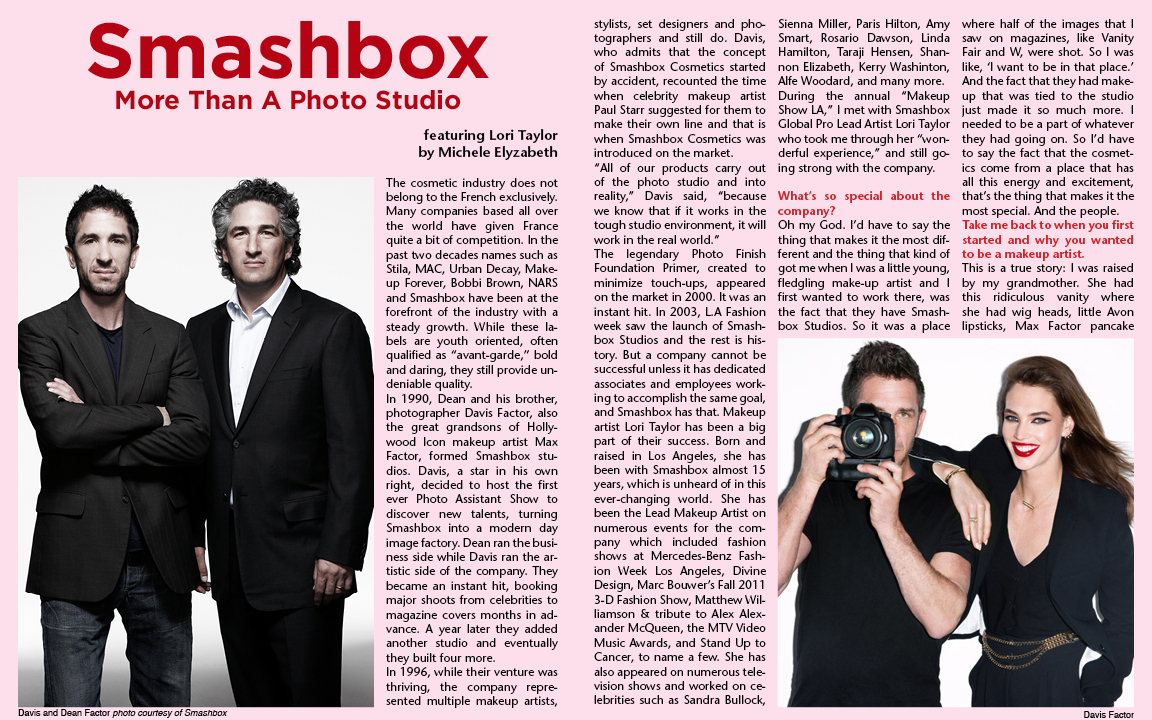 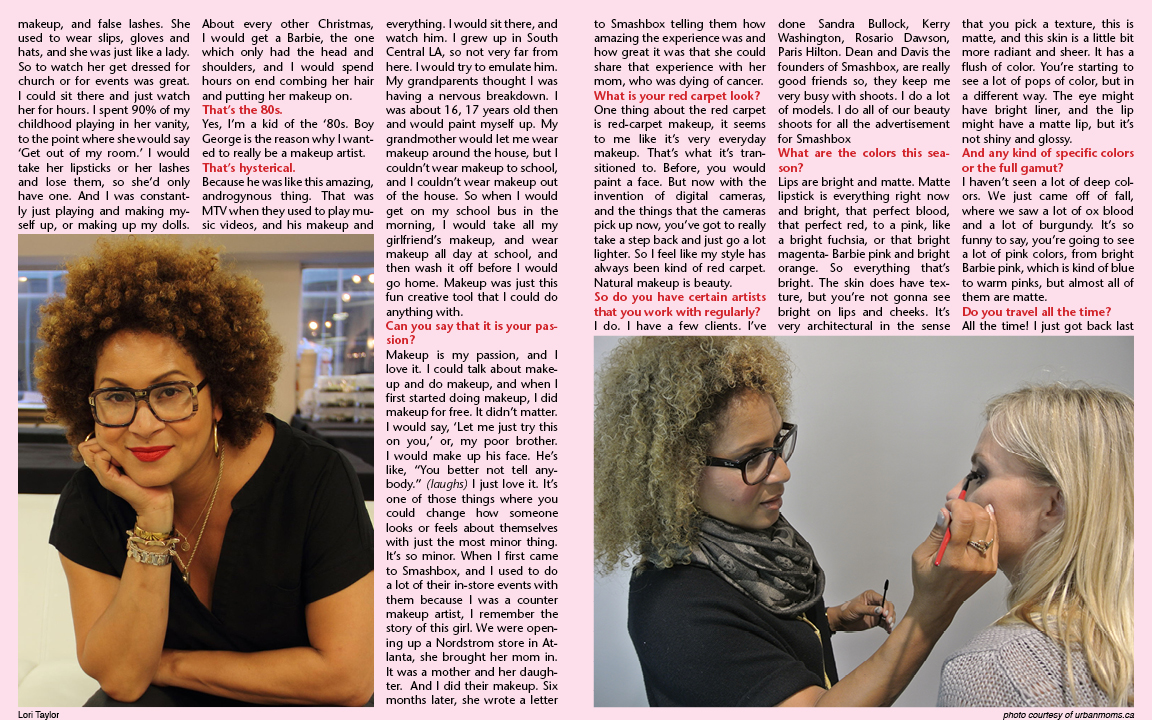 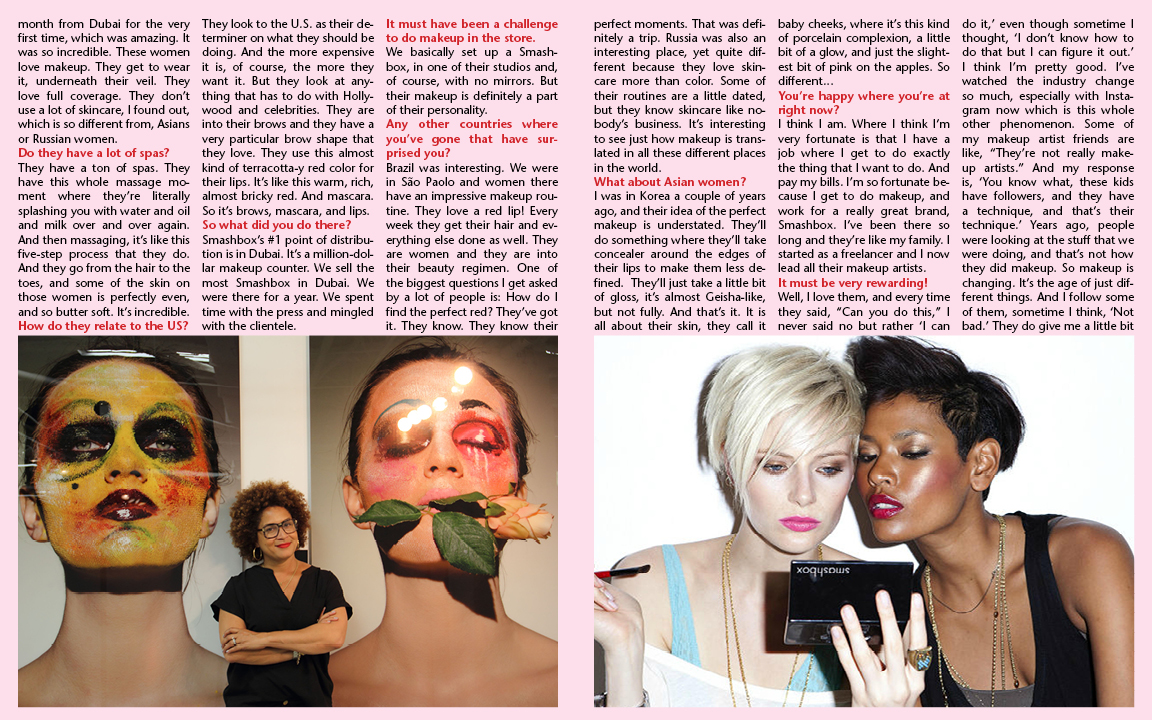 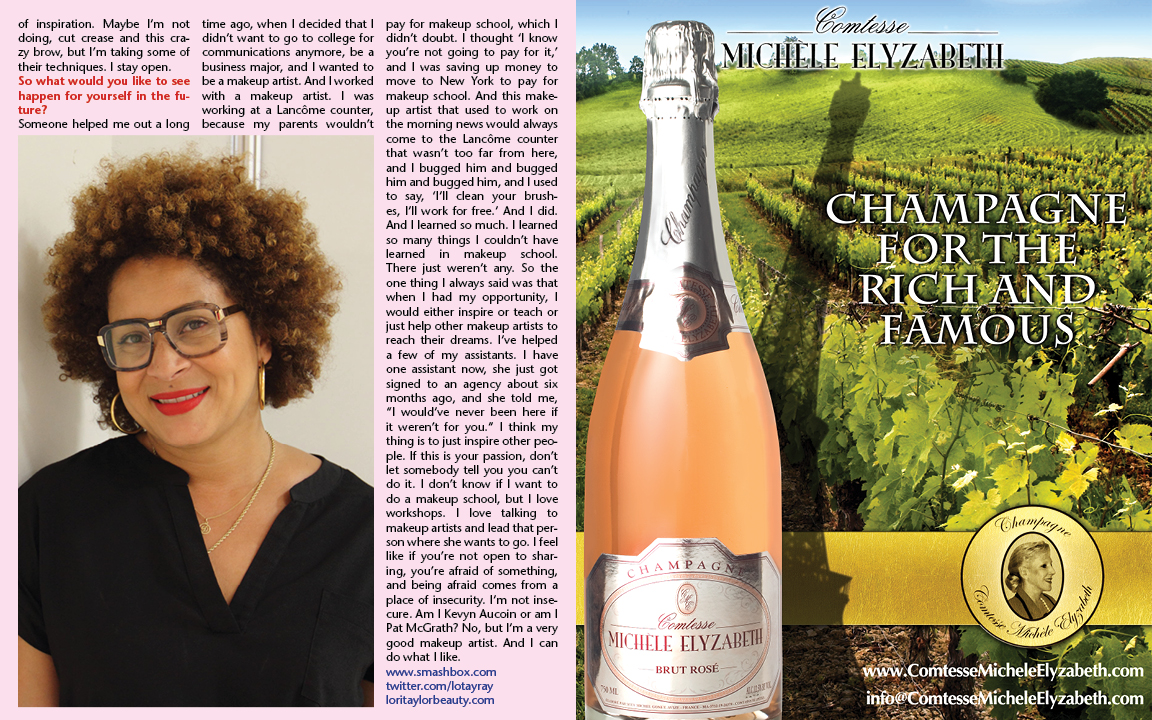