Sam Smith To Kick Off North American Tour In July 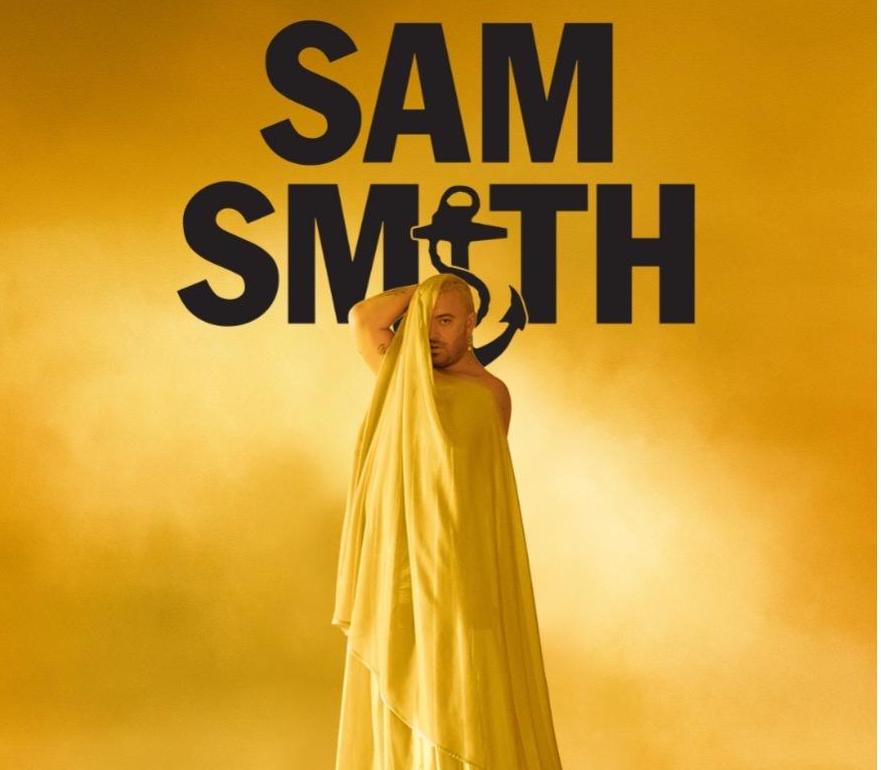 The 27-city headline outing will kick off on July 25 at FTX Arena in Miami, FL and include shows at New York City’s Madison Square Garden (August 8) and the Kia Forum in Inglewood, CA (August 31). Jessie Reyez, who guests on Sam’s forthcoming album, Gloria, will be the special guest on all dates except August 4. See below for itinerary.

Set for release on January 27 via Capitol Records, Sam’s fourth studio album, Gloria, includes the GRAMMY®-nominated single “Unholy” ft. Kim Petras, which spent three weeks at No. 1 on the Billboard Hot 100 and four weeks atop the UK Official Singles Chart.

Jessie Reyez will support on all dates except 8/4