Tom Cruise Returns To The Base 36 Years Later For “Top Gun: Maverick” 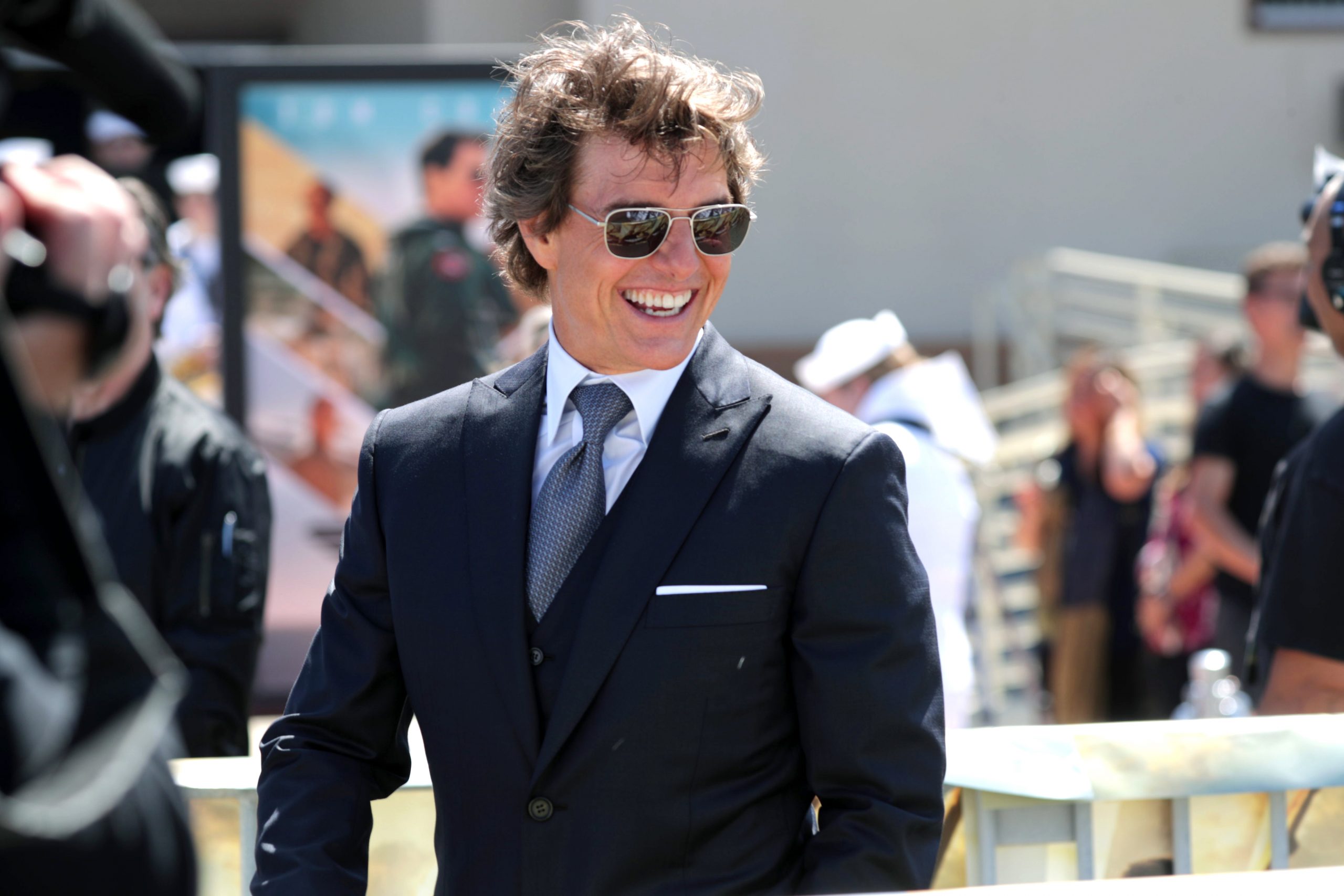 It’s been over 35 years since Tom Cruise lit up the screen in the original “Top Gun” movie, which released in 1986.

The beloved action superstar is back for “Top Gun: Maverick.” The three decade later sequel screened at the Nas North Island Navy Base Lowry Theater, where Cruise visited the USS Carl Vinson.

Paramount Pictures laid out the red carpet at the historic USS Midway Museum. The premiere screening was at the San Diego Civic Theatre presented in Dolby Vision and Dolby Atmos.

The movie releases in theatres via Dolby Cinema and IMAX on May 27, 2022.

After more than thirty years of service as one of the Navy’s top aviators, Pete “Maverick” Mitchell (Tom Cruise) is where he belongs, pushing the envelope as a courageous test pilot and dodging the advancement in rank that would ground him. When he finds himself training a detachment of TOPGUN graduates for a specialized mission the likes of which no living pilot has ever seen, Maverick encounters Lt. Bradley Bradshaw (Miles Teller), call sign: “Rooster,” the son of Maverick’s late friend and Radar Intercept Officer Lt. Nick Bradshaw, aka “Goose.”

Facing an uncertain future and confronting the ghosts of his past, Maverick is drawn into a confrontation with his own deepest fears, culminating in a mission that demands the ultimate sacrifice from those who will be chosen to fly it.