How Can You Help California’s Drought Problem? 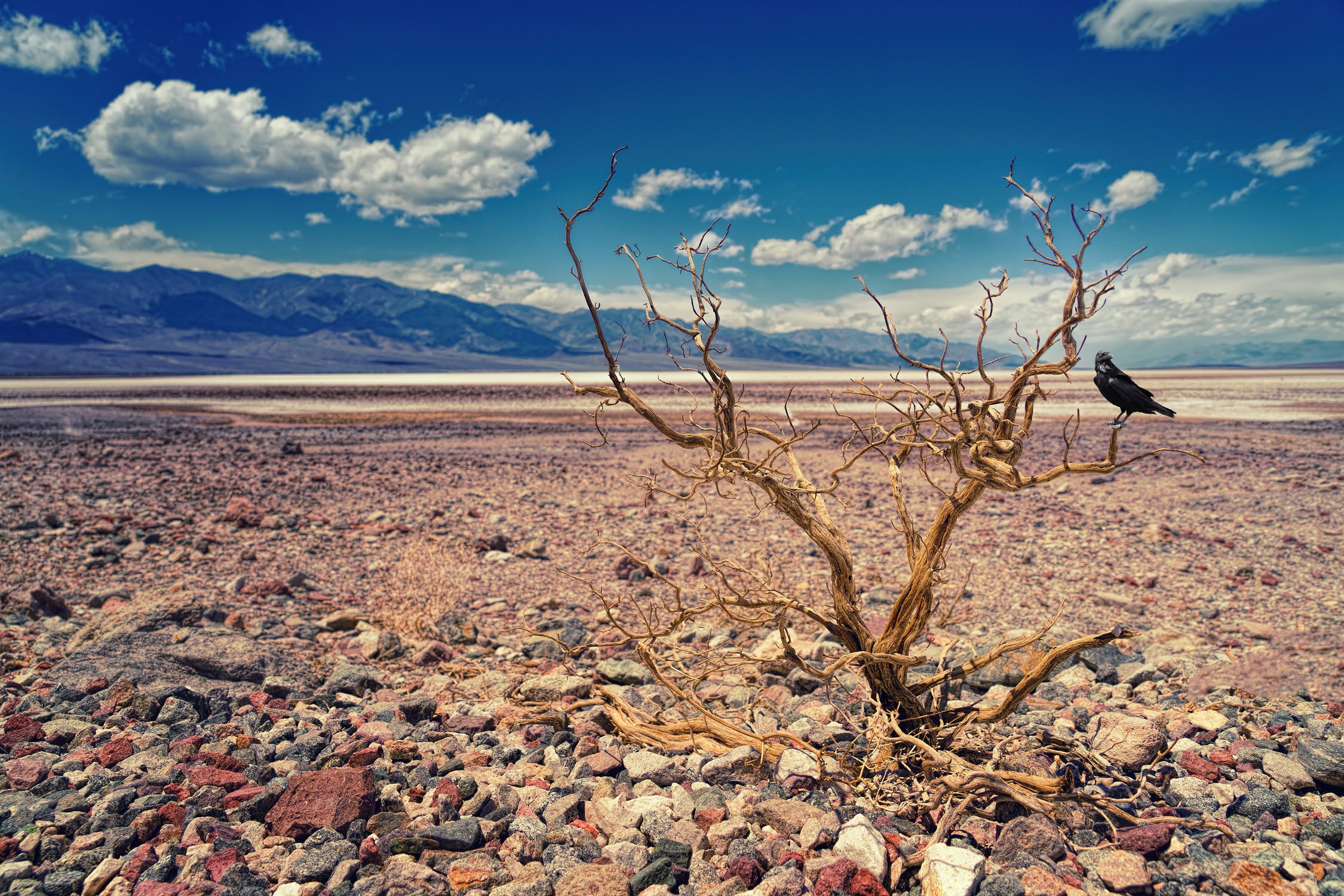 California is suffering from a severe drought. Less rainfall and more dry weather. Homeowners with waterfront views are overlooking marshland instead of beautiful lakes.

Los Angeles County is currently in level orange / D2 according to Drought.Gov. That means that fire season is longer with high burn intensity. Trees are stressed and plants increase reproductive mechanisms, which can lead to the increase of wildlife diseases.

This week, 20 homes were lost to a coastal fire burn in Laguna Niguel, California. That’s just the beginning.

Weather patterns are changing and that means, stronger winds, dryer weather and more surprises ahead.

What can you do to help?

LADWP is asking customers to reduce their per person use by seven gallons a day, which is the equivalent of reducing showering time by four minutes, or shutting the faucet off during a 2-minute tooth brushing cycle and 5-minute shaving cycle.

If you have a yard, clear the brush.

Mayor Eric Garcetti has already limited certain zip codes to one lawn water per week. He also just announced that the Los Angeles Department of Water and Power (LADWP) will move to Phase 3 of its emergency water conservation plan – requiring all LADWP customers to cut the number of outdoor watering days from three to two.

“Los Angeles didn’t just become one of the most water efficient cities in the world overnight – but regardless of how much we’ve already done, today is about recognizing how much further we have to go,” said Mayor Eric Garcetti. “While the reduction in outdoor watering is important, it’s just one piece of our larger conservation effort – so if we want our children and grandchildren to be able to turn to the tap with confidence, we need to double down on the solutions that have made conservation a way of life in L.A.”

Starting next month, LADWP plans to roll out an outreach and education campaign to help spread awareness of the coming changes. The Department is also planning to increase the number of its Water Conservation Response Units, which will be teams in the field to provide warnings and issue citations to customers who are repeatedly out of compliance.

As water irrigation now makes up just 35 percent of LADWP’s total water use, Mayor Garcetti highlighted the nearly 20 water rebates offered by LADWP that have allowed Los Angeles to become one of the most water efficient cities in the country.  These rebates include: