28th Annual Screen Actors Guild Awards: And The Winners Are… 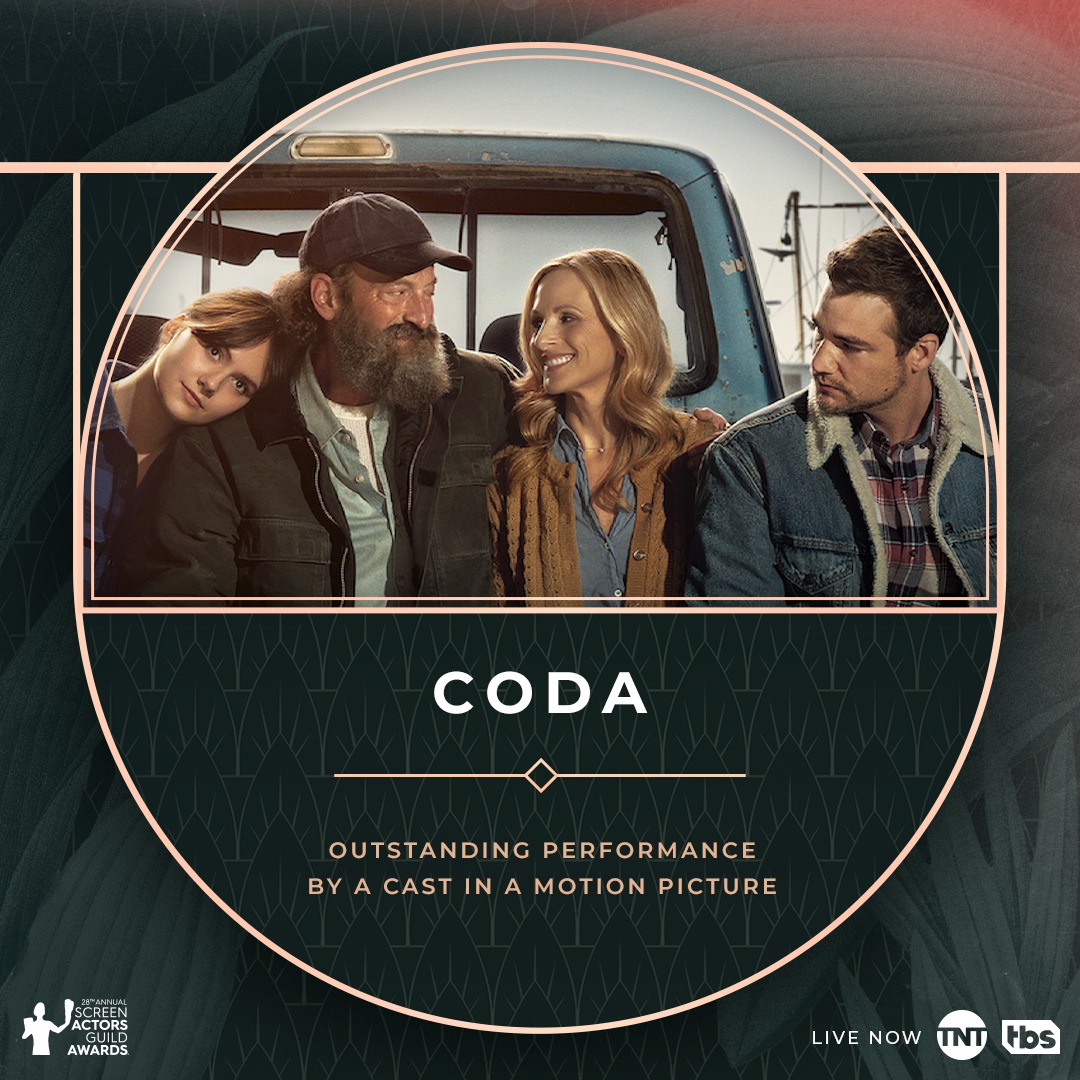 Kate Winslet and Cate Blanchett presented Helen Mirren with the 57th Life Achievement Award. The SAG Awards continued its traditions of presenting a montage saluting the work of SAG-AFTRA members and a filmed “In Memoriam” tribute honoring the union’s members lost during the past year.

Nominees chosen by their respective SAG Awards film and television nominating committees were announced on Jan. 12, 2022. The two nominating panels — one for television and one for motion picture — were each composed of 2,500 randomly selected SAG-AFTRA members from across the United States. Final voting opened to 124,000 SAG-AFTRA members in good standing on January 19 and balloting closed at noon on Friday, Feb. 25. Integrity Voting Systems, the Awards’ official election firm, sealed the results until they were announced live during the 28th Annual Screen Actors Guild Awards.

The Motion Picture Winners are:
Outstanding Performance by a Male Actor in a Leading Role
WILL SMITH / Richard Williams – “KING RICHARD”

The Stunt Ensemble Winners are: