Lionel Richie To Be Honored At 2022 American Music Awards 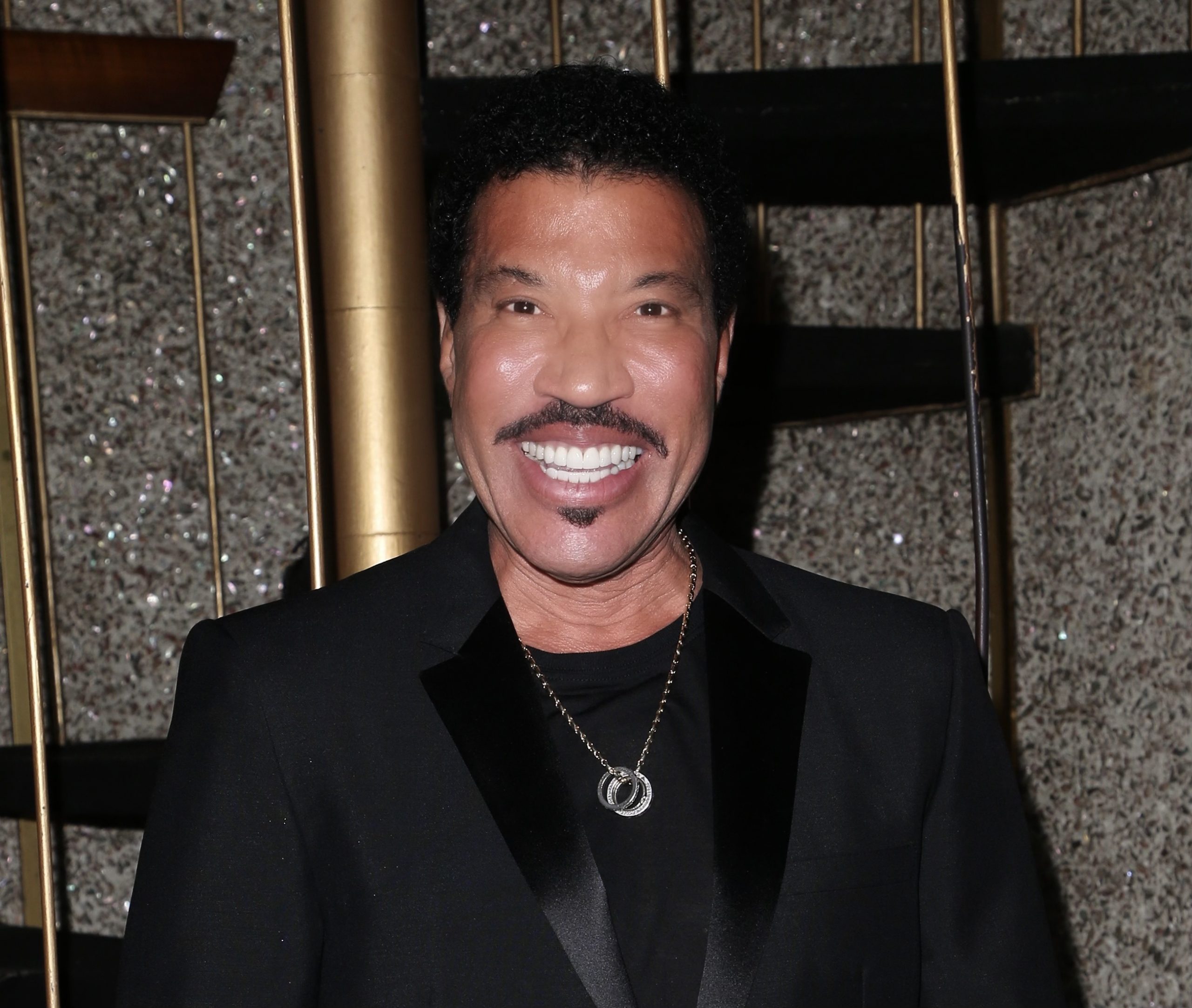 dick clark productions and ABC today announced that legendary performer, musician, producer and “American Idol” TV personality Lionel Richie will be honored with the prestigious Icon Award at the “2022 American Music Awards” (AMAs), the world’s largest fan-voted award show, making him the only artist in history to be featured on the AMAs stage in every decade since the show’s inception. The Icon Award honors an artist whose body of work has marked a global influence over the music industry. As part of the recognition, the 17-time AMA winner will take the stage to accept his 18th award and look back on his most iconic songs and AMA achievements over the years.

Hosted by Wayne Brady, the “2022 American Music Awards” will air live from the Microsoft Theater at L.A. LIVE in Los Angeles on Sunday, Nov. 20, at 8:00 p.m. EST/PST on ABC and stream the next day on Hulu.

International superstar Lionel Richie has an unparalleled ability to masterfully blend a variety of music, from pop to country. As a songwriter and performer, Richie has sold more than 125 million albums sold worldwide and has received numerous awards throughout his storied career including an Oscar®, four GRAMMYS®, and a Golden Globe® among other notable industry distinctions. As a performer, his incomparable music catalog has earned him 12 No. 1 hits and 13 Top 10 hits on the Billboard Hot 100 Charts, and led to collaborations with some of the industry’s iconic personalities, such as Kenny Rogers, Diana Ross and Barbra Streisand. Richie’s 12 No. 1 hits were released in 11 consecutive years, ranging from his No. 1 hit in 1977 with the Commodores, “Easy,” to a consecutive string of other No. 1 successes including “All Night Long (All Night),” “Say You” and “Dancing on the Ceiling.” Richie penned the Kenny Rogers song “Sail,” which spent six weeks at No. 1. Embarking on a new chapter in 1981, Richie launched his solo career with a multiweek No. 1 hit, “Truly”; and later his album “Can’t Slow Down” had five chart-topping singles including his memorable hit “All Night Long” and is on record as the biggest selling album in the history of Motown Records. In 1985, Richie co-wrote the global anthem “We Are the World” with Michael Jackson, recording with more than 45 artists surrounding the American Music Awards. The song spent four weeks as the No. 1 on the Hot 100 and charted around the world, helping to raise millions of dollars to support famine relief efforts in Africa and went on to win multiple GRAMMYS. He took home the Academy Award® for “Best Song” in 1986, where he was in contention twice in the same category for his hit composition of “Say You, Say Me,” for the film “White Nights.” In 2016, Richie was named the MusiCares Person of the Year and was the recipient of the coveted Johnny Mercer Prize by the Songwriters Hall of Fame. In 2017, Richie received the Kennedy Center Honors Award and in 2022, Richie was awarded the Library of Congress Gershwin Prize for Popular Song and was inducted into the Rock and Roll Hall of Fame.

Richie sold out arenas worldwide on his All The Hits, All Night Long Tour and has headlined festivals including Bonnaroo, Outside Lands and Glastonbury. He launched his Las Vegas headlining residency show Lionel Richie – All the Hits in April 2016, and his subsequent 2019 album Live from Las Vegas hit No. 1 on the Billboard Artist 100 chart upon release. The album brought fans inside the spectacular musical journey of his brightest and best anthems that have defined his unparalleled career. Richie extended his “Back to Las Vegas” residency at Wynn Las Vegas’ Encore Theater with a 22-show engagement in 2022. Richie serves as a judge on ABC’s “American Idol” and is currently filming his fifth season on the show.

“I’m immensely grateful for a career that has taken me to places I never imagined that I’d go, from arenas worldwide to studio sets to the AMA stage,” said Richie. “I can recall one of the first times I got to perform at the AMAs. It was to sing ‘We Are the World’ among the most iconic musicians of my generation, so it is surreal to be receiving this recognition 36 years later.”