The History of Halloween Traces Back to Ireland 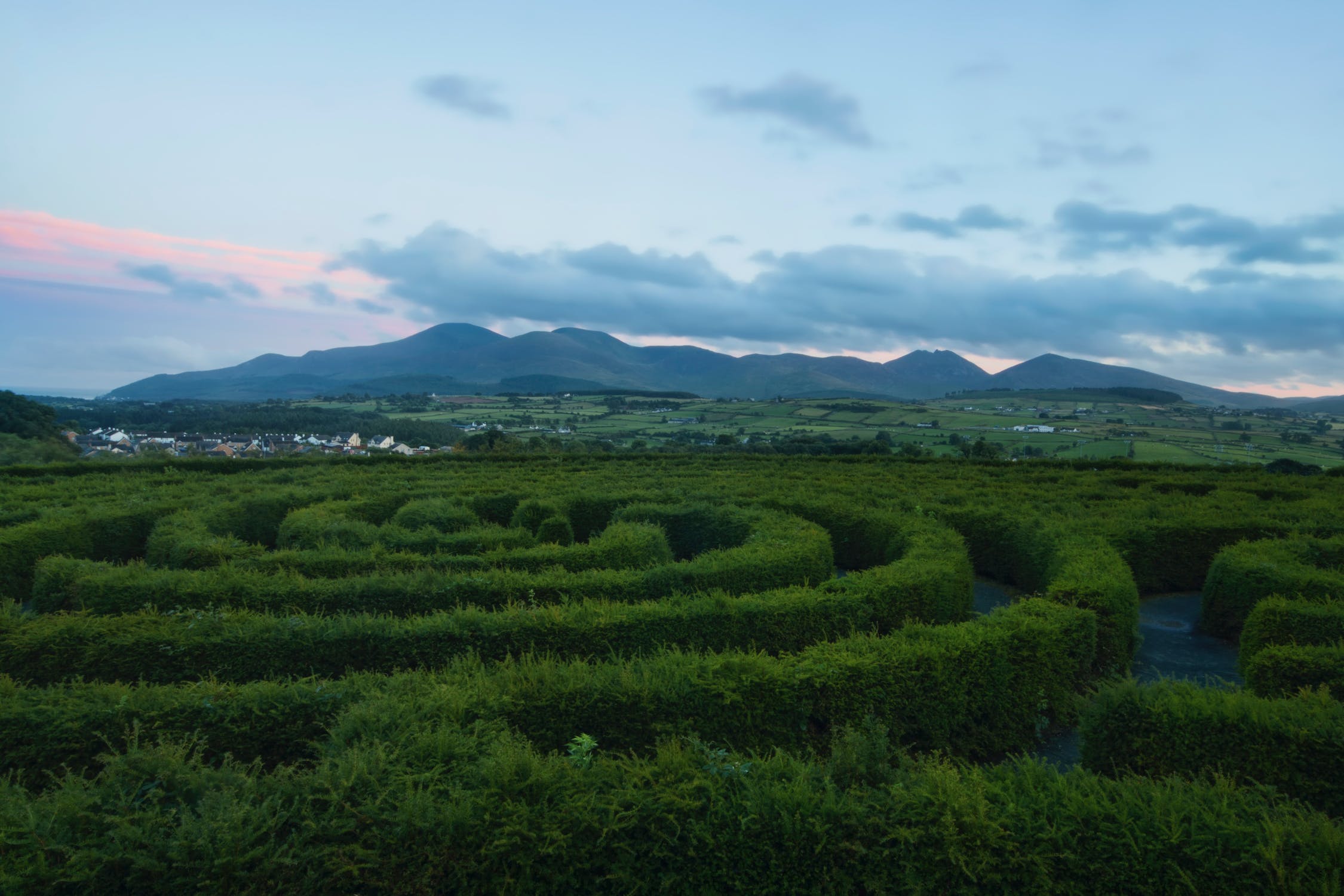 Did you know that everyone’s favorite spooky holiday began in Ireland?

Trace Halloween right back to its origins and you’ll find yourself in the mists of pagan Ireland over 3,000 years ago – a time when the ancient festival of Samhain was celebrated in the heart of Ireland’s Ancient East to mark the beginning of winter.

Every year, festivalgoers and fans of folklore gather for the Púca Festival at Co. Meath. Celebrating Ireland as the birthplace of Halloween, Púca is an authentic, immersive, and otherworldly festival.

Púca will take place in festival hubs Trim and Athboy in County Meath, from Friday 28th to Monday 31st October 2022.

Just up the road in Derry in Northern Ireland you will get a different but equally spectacular Halloween experience. Brough to life by the people of the city over 35 years ago, Derry Halloween has become one of the world’s foremost Halloween and Samhain celebrations.

According to Irish folklore, Halloween can be traced back to the ancient Celtic tradition of Samhain. The old Irish for ‘summer’s end’, Samhain marked the end of the harvest season and the start of the New Year.

The Púca Festival town of Athboy is an important hub of Halloween tradition. Old manuscripts tell us that Tlachtga or The Hill of Ward, was a site of great Samhain gathering.

It was at Tlachtga that the ancient Irish lit a fire from which all the fires in Ireland were rekindled. Recent archaeological excavations there suggest this ancient hill was used for feasting and celebration over 2,000 years ago, and to this day the Boyne Valley remains one of the many important historical sites of Halloween tradition in Ireland. Each of these sites has its own story, one being that every Samhain a host of otherworldly beings emerge from Oweynagat (cave of the cats) at Rathcroghan in County Roscommon.

The belief in the closeness of the Otherworld and the return of the Dead was associated with Halloween. Wearing costumes and masks offered protection. The fairies couldn’t abduct you and you got to frighten your neighbours. Tricks were played on the unsuspecting, which may be the origin of the ubiquitous trick or treating.