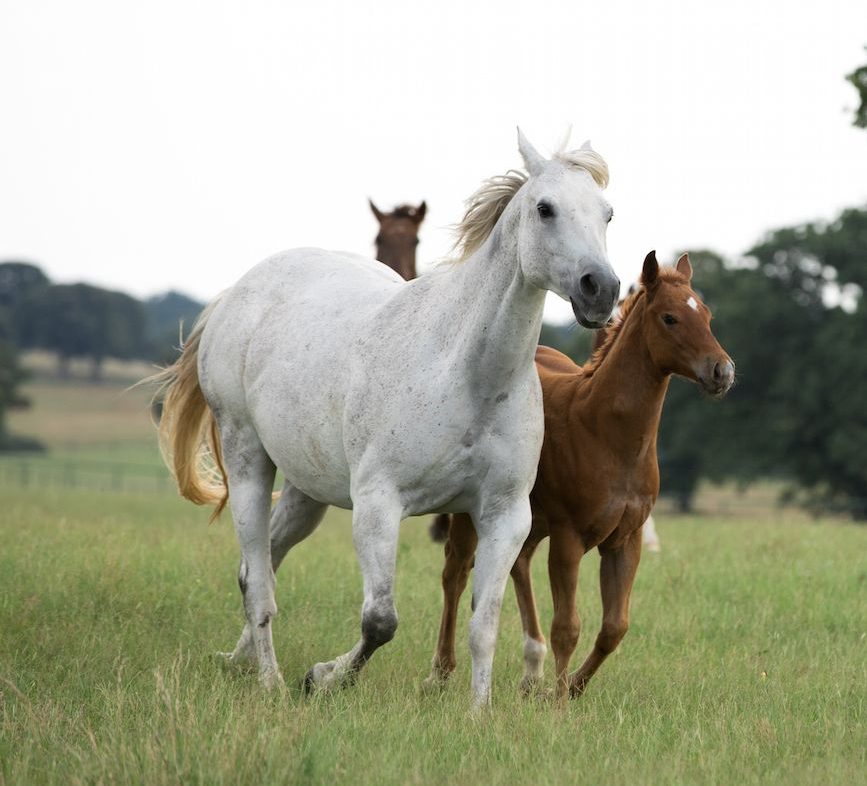 Four-time Super Bowl-winning quarterback Terry Bradshaw is downsizing in order to travel and spend more time with his growing family.

Terry has listed his 744-acre Quarter Horses Ranch for $22.5 million. 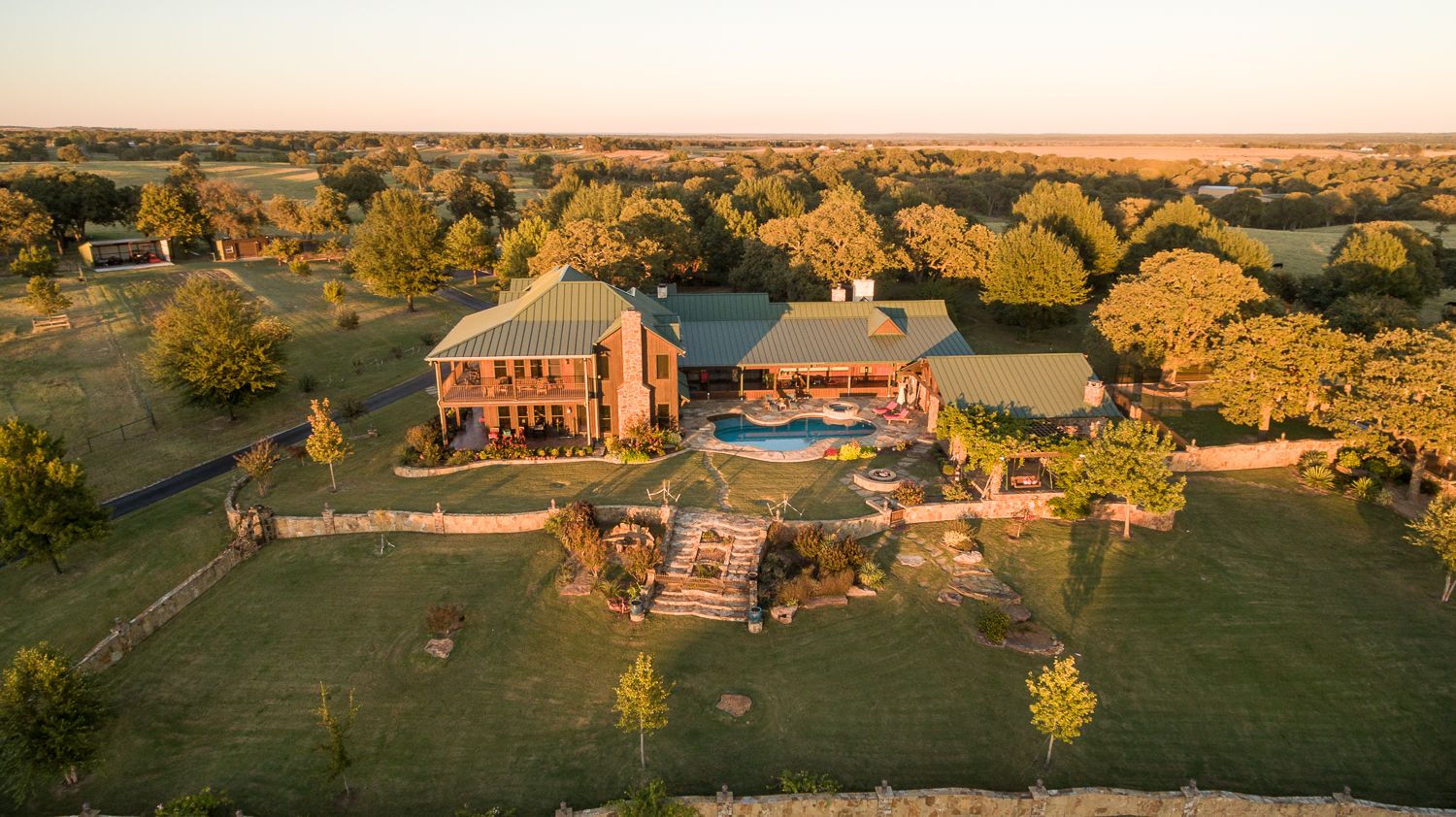 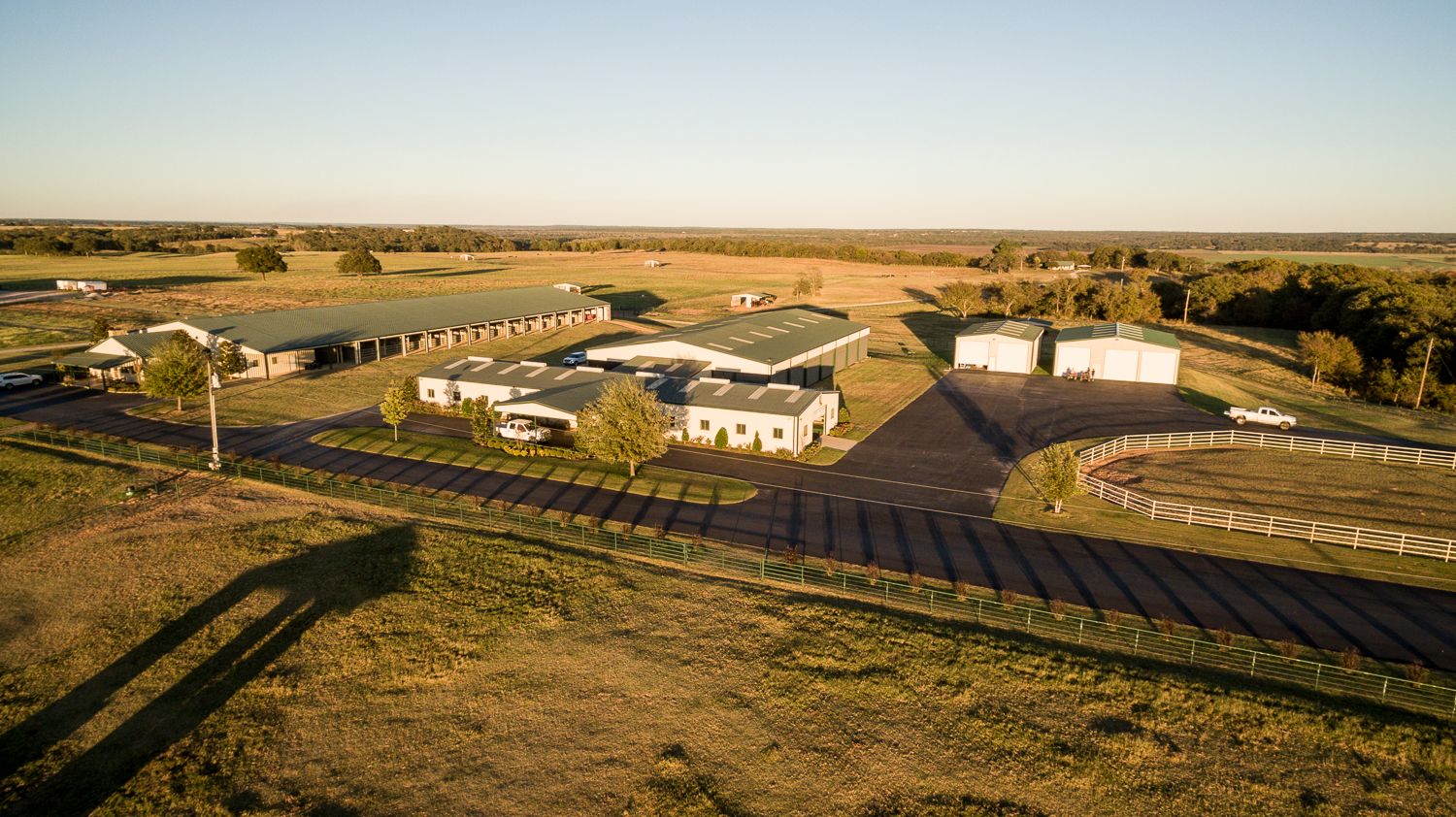 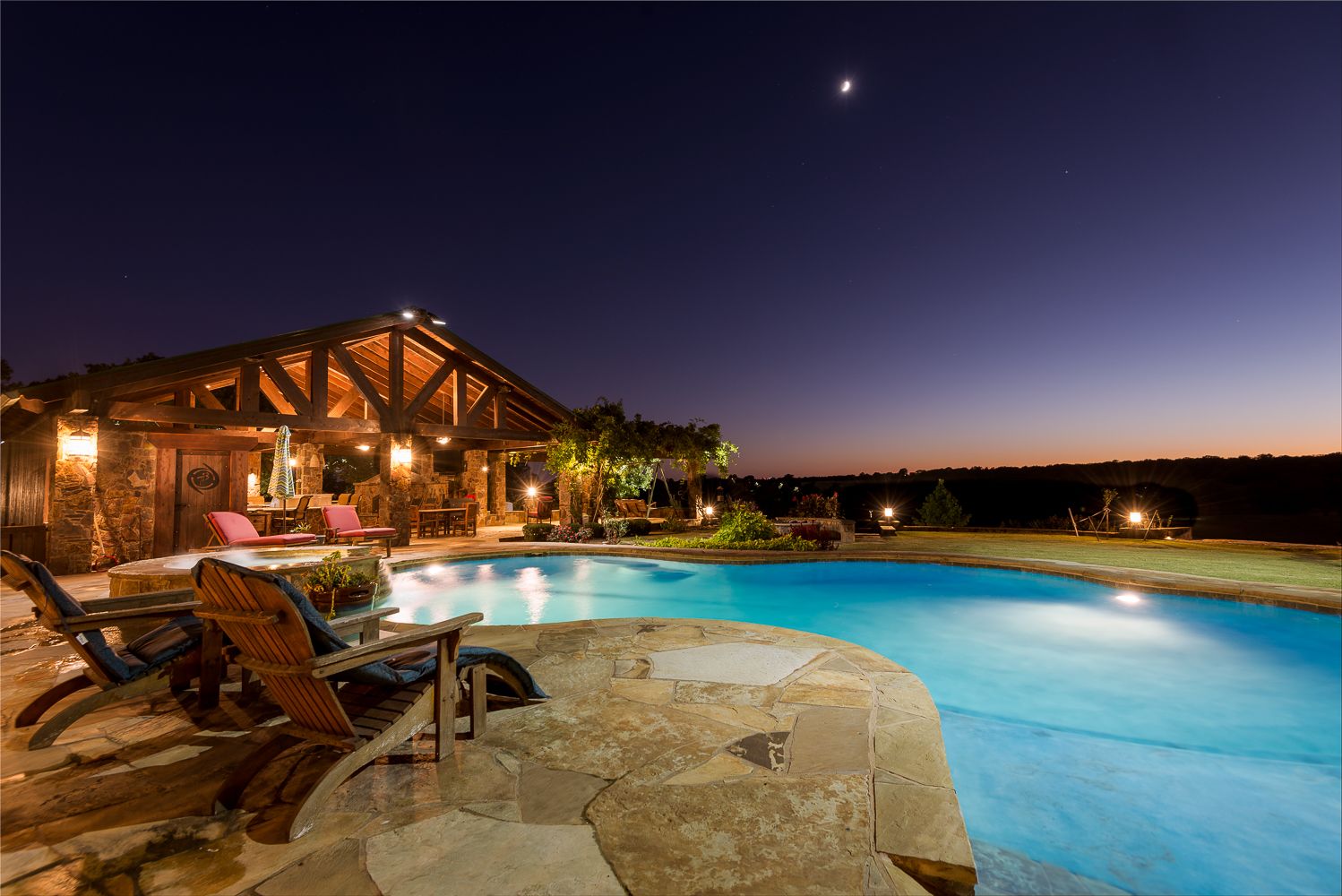 Terry was the #1 NFL draft choice in 1970, All-Star Pittsburgh Steelers quarterback for 14 years, and Fox NFL Sunday broadcaster since 1994. 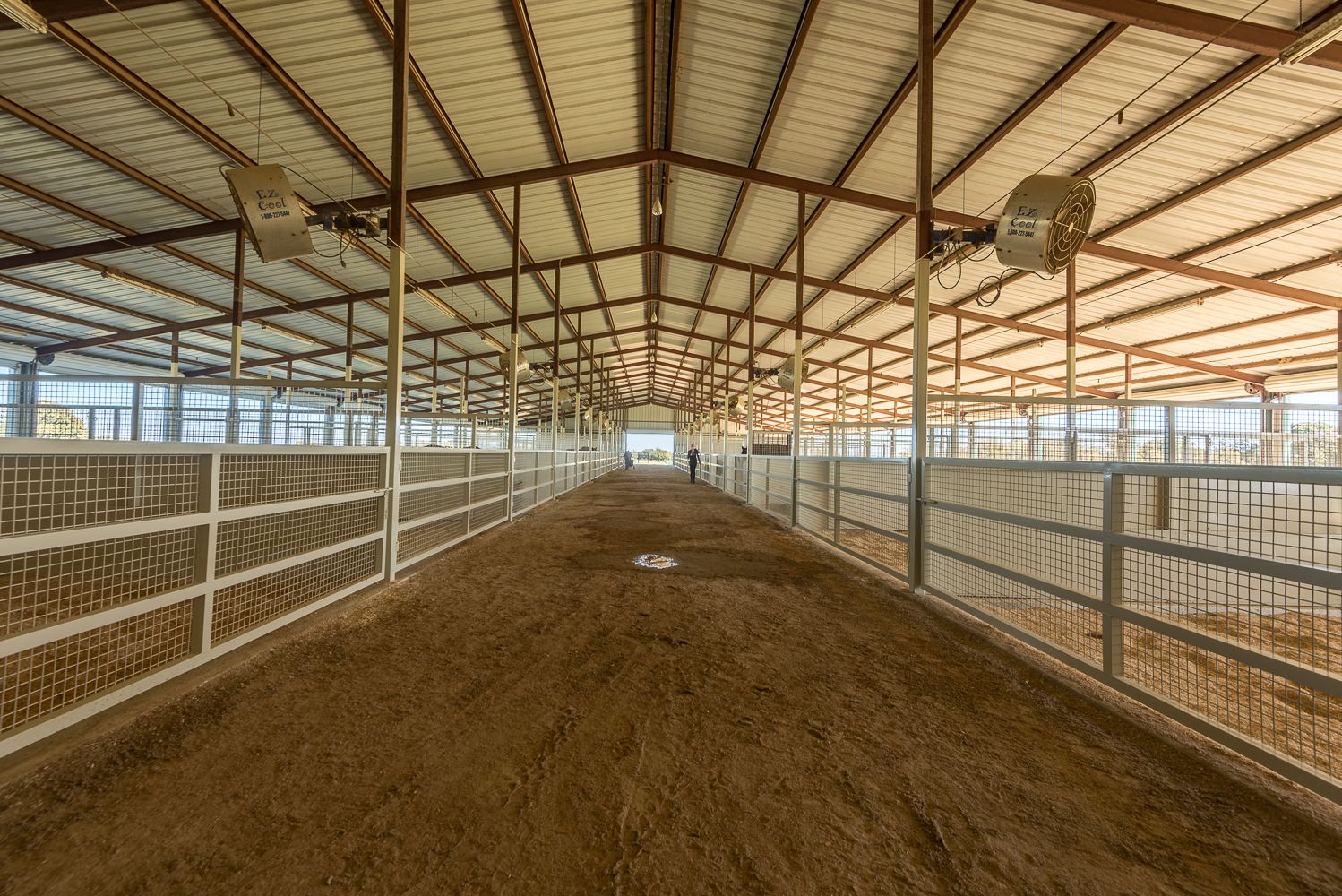 In addition to his four Super Bowl and eight AFC Conference championships, Terry has acted in several television shows and movies, produced three country music albums, won three Emmy Awards for his football analysis work, and is the first NFL player to have a star on the Hollywood Walk of Fame. 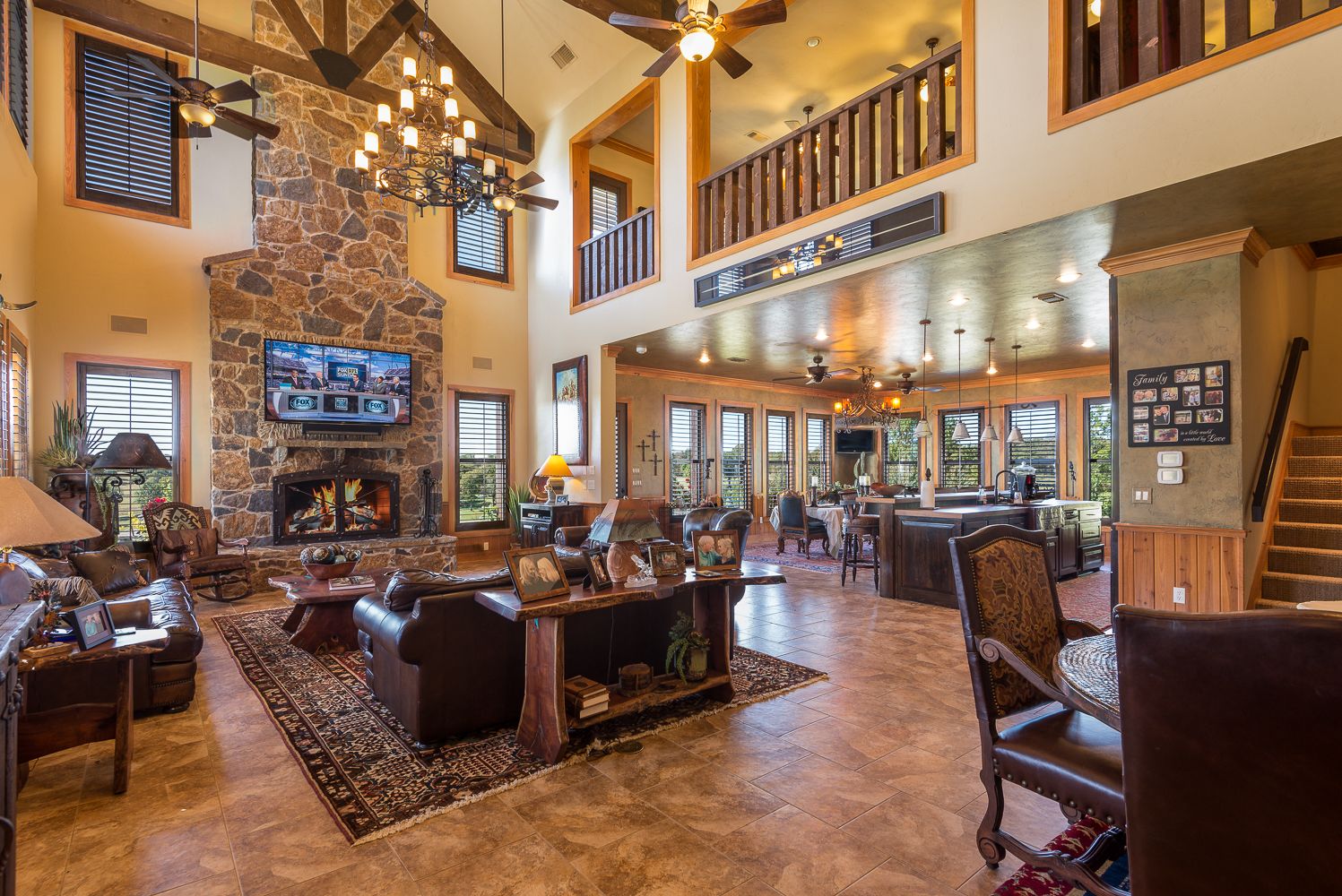 He is a member of both the college and pro football halls of fame. 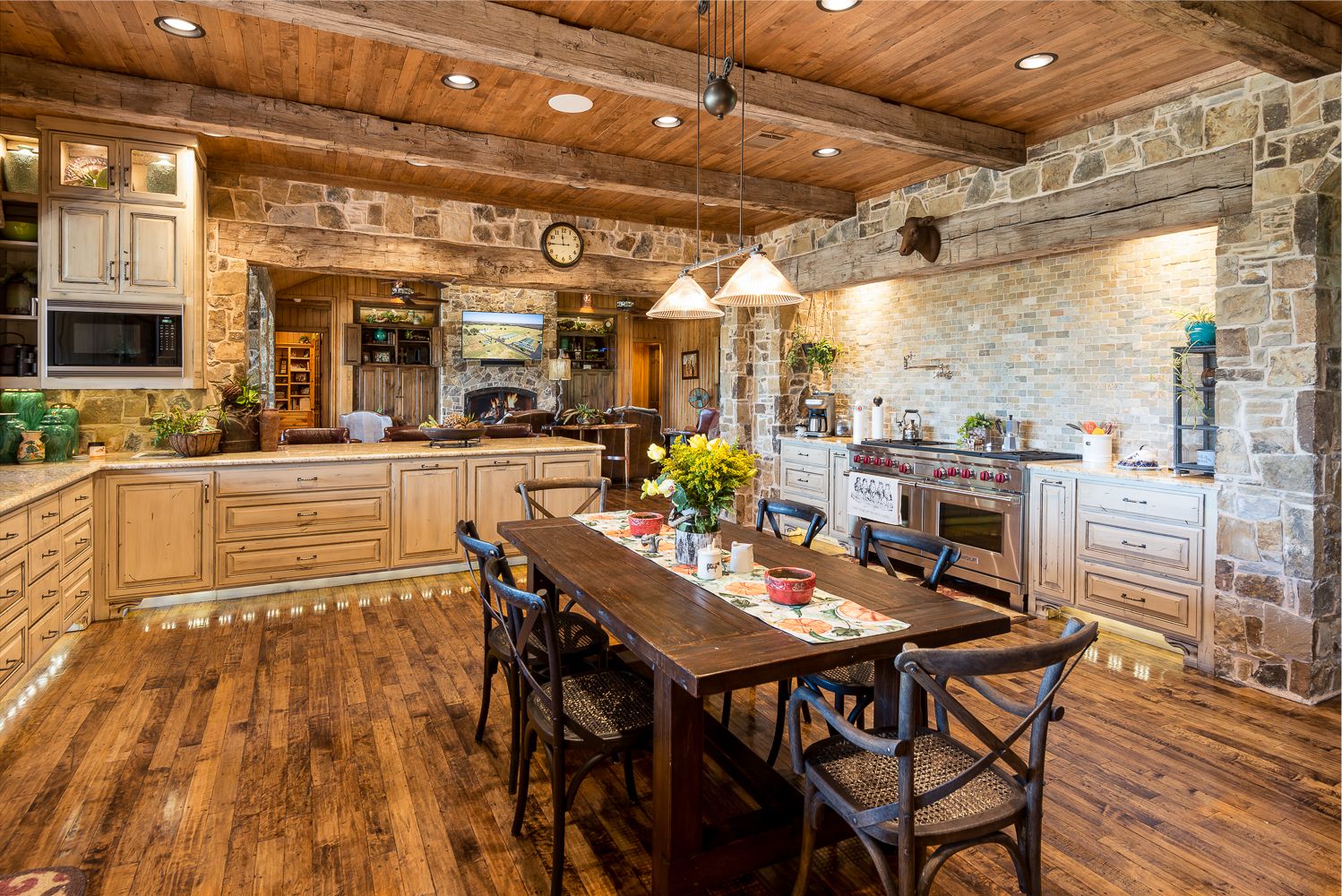