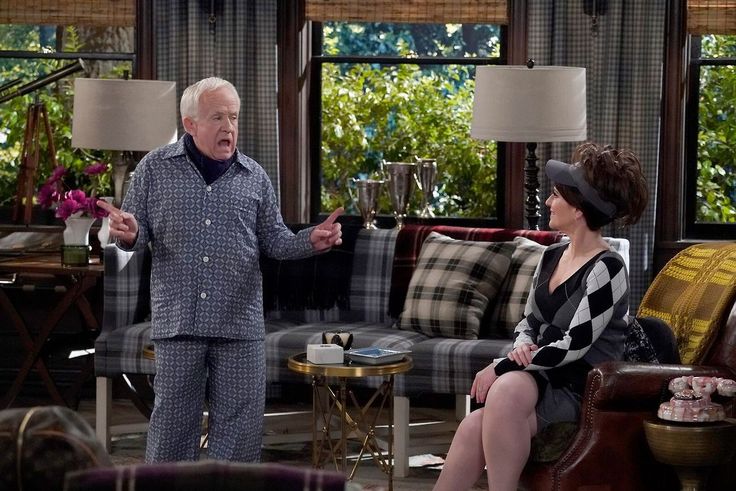 Emmy Award-winning TV actor and comedian Leslie Jordan has died at the age of 67, according to reports.

The actor best known for “Will & Grace” and “Call Me Kat,” died in a car accident. As reported by TMZ, Jordan is suspected to have suffered some sort of medical emergency while driving before his car crashed into the side of a building.

According to Jordan’s website bio, he arrived in Hollywood in 1982. He won and Emmy in 2006 for his role on “Will & Grace”. He has enjoyed rapturous reviews for his original stage plays (“My Trip down the Pink Carpet”, “Stories I can’t tell Mama”, “Fruit Fly”), and supporting presence in one of Hollywood’s most prestigious, message-minded films of the last decade (“The Help”, 2012).

He’s been singled out with great notices for his off-Broadway musical theatre debut in 2011 (“The Lucky Guy”). His defining role as “Brother Boy” in the cult film sensation “Sordid Lives” evolved into a well received prequel on the Logo Channel. As the celebrated author and star of his own HBO Special (“Pink Carpet”); Leslie Jordan remains consistently sought after as a Guest Star on every imaginable form of episodic, comedic television (TV Land’s “The Ex’es”, Fox’s “Raising Hope”, Disney Channel’s “Shake It Up!”, and ABC’s “The Neighbors”. He enjoyed a star turn in the third season of FX’s instant classic “American Horror Story” opposite Hollywood heavyweights Jessica Lange, Kathy Bates, Angela Bassett, Sarah Paulson and Francis Conroy.

Additionally, across the pond, he appeared as a cast member/house occupant in the smash reality competition “Celebrity Big Brother UK” and in two seasons of ‘Living the Dream” for SKY TV/UK.

Before filming began on a new series “Call Me Kat” (in which Leslie is to star alongside “The Big Bang Theory” alumni Mayem Balik and Jim Parsons), the 2020 COVID pandemic arrived. While many were struggling to feed their creative appetites, Leslie took to Instagram with his daily shelter-in-place testimonial videos. A visibly bored Leslie spoke directly into the camera with, “Well, shit… what’re y’all doin’?” His videos caught the attention of Instagram titans such as Janet Jackson, and quickly went viral, escalating his Instagram audience from 70,000+ followers to over 5.4 Million followers. Suddenly a viral sensation, Leslie Jordan quickly also became an international media darling and an unofficial “uplifting face and voice of the pandemic”, appearing on (and in) every imaginable broadcast outlet, from “Anderson Cooper” to “Today”, “OUT/UK”, and beyond.