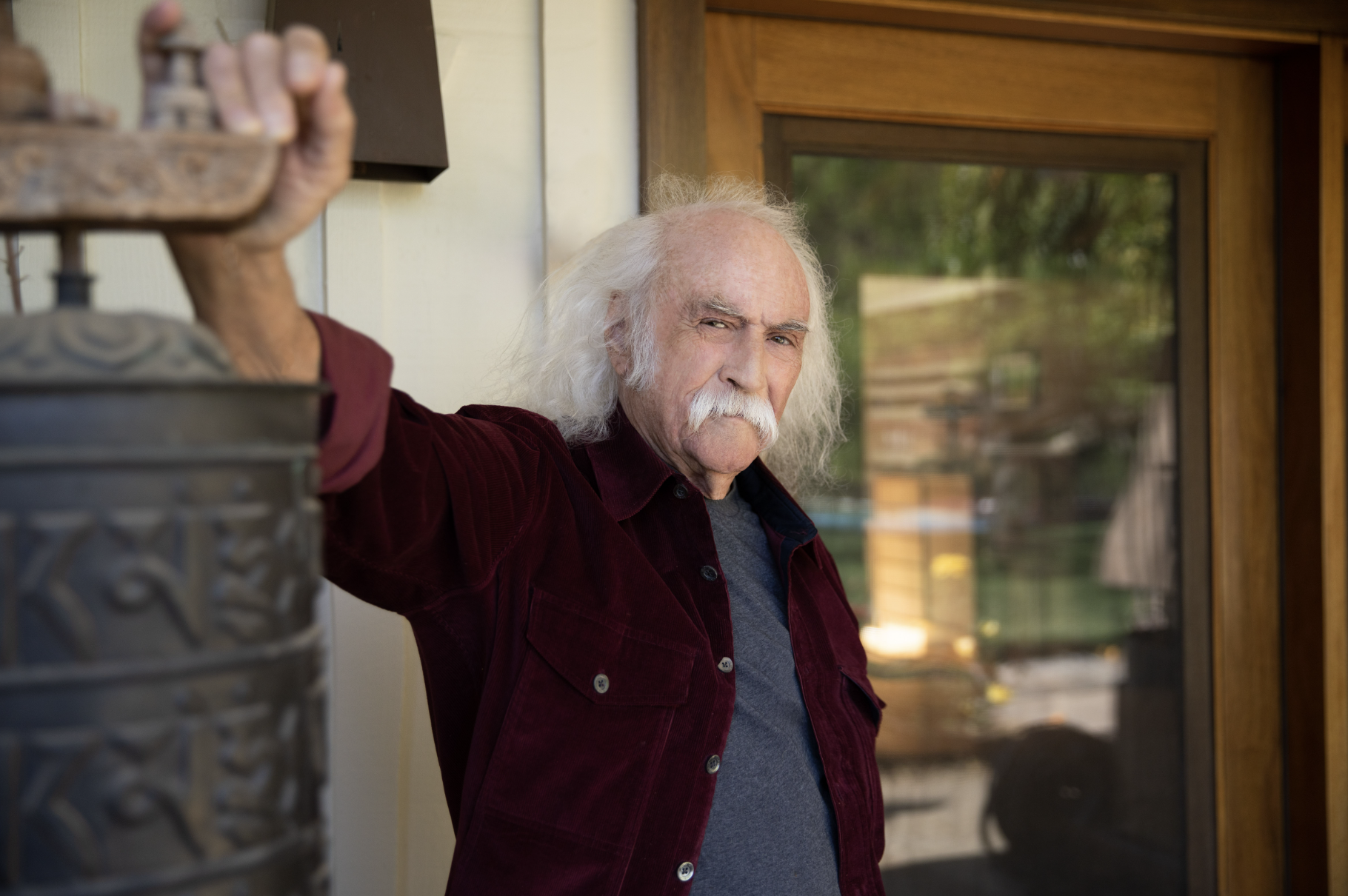 Two-time Rock & Roll Hall of Famer and co-founder of the Byrds and Crosby, Stills & Nash, David Crosby, for the first time ever will release a solo live CD plus DVD package & digital.

Arriving November 25, 2022 via BMG, the folk-rock legend and cultural force for over fifty years, continues his late period renaissance with the release of David Crosby & The Lighthouse Band Live at the Capitol Theatre. Pre–order the set here.

Continuing to forge new paths in his eighth decade, Crosby again joins forces with Becca Stevens, Michelle Willis and Michael League, the three musicians known as The Lighthouse Band, who he’s been working with since 2016’s Lighthouse album.

Far from just a solo live album/DVD, working with his first new band since CPR (Crosby, Pevar & Raymond), Crosby and The Lighthouse Band quickly discovered their chemistry took a collaborative leap during their 2018 tour together in support of Crosby’s seventh solo album Here if You Listen (2018, BMG) culminating in this live recorded set on the last night of the run. 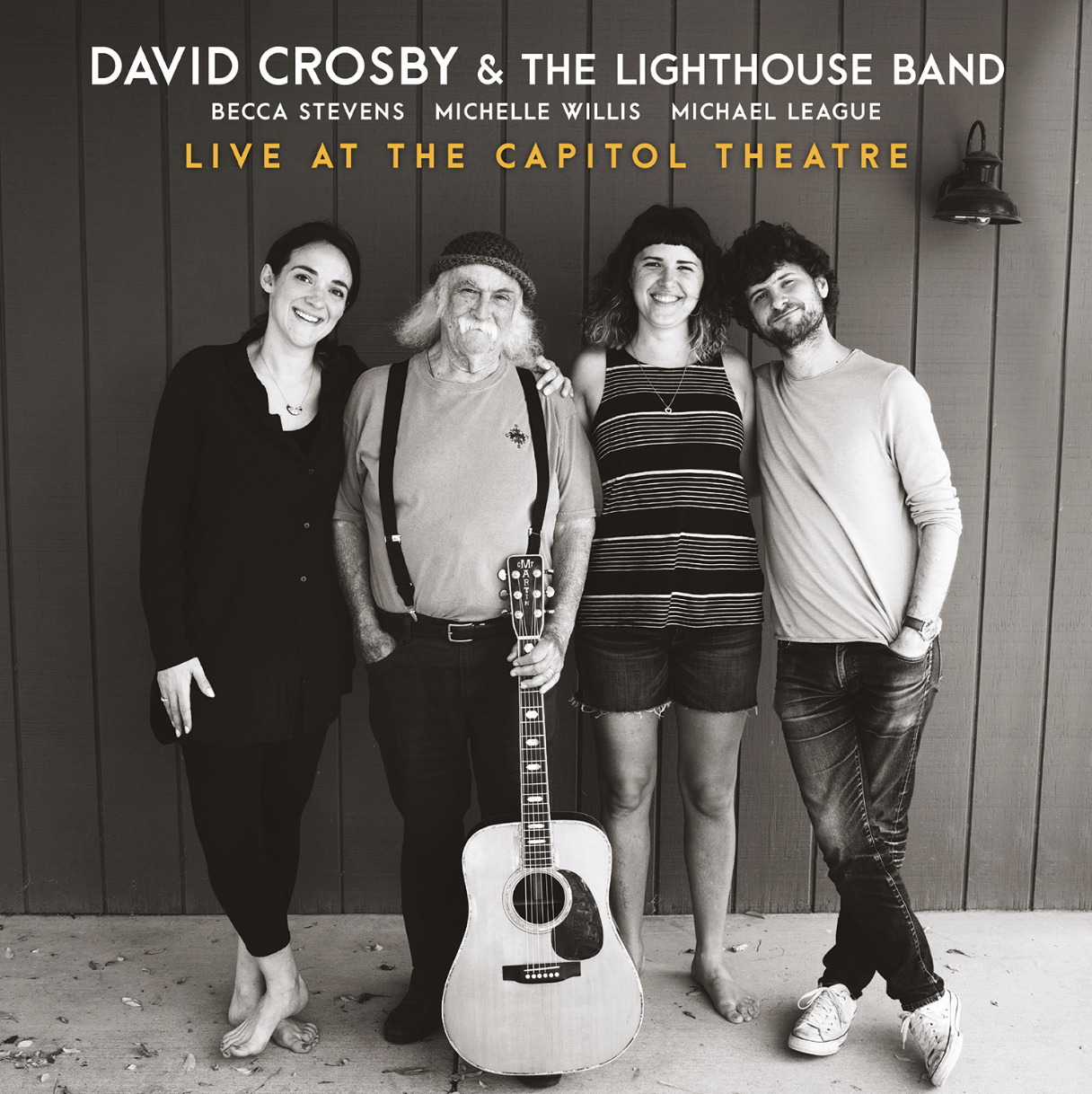 Recorded and filmed at the historic Capitol Theatre in Port Chester, NY, in a particularly meaningful turn for Crosby, the sixteen track live offering includes an uncut gem with the song “1974” – a long-lost demo track that Crosby had floating around on his computer hard drive for decades.

Vocalist/guitarist Michael League shares, “I found the demo and I listened to it. I fell in love with this and I thought, you know, Crosby should finish this and he said, ‘Man, it’s been sitting on my computer for 40 years, so you know, whatever, sure’, so I sent it to Becca Stevens and she was like, ‘give me a crack at it’ – so she came in a couple of days later with four-part harmonies for the entire song, lyrics for the entire song, and we sat down that day and kind of fine-tuned things, and so 44 years after it’s kind of conception a song was born.”