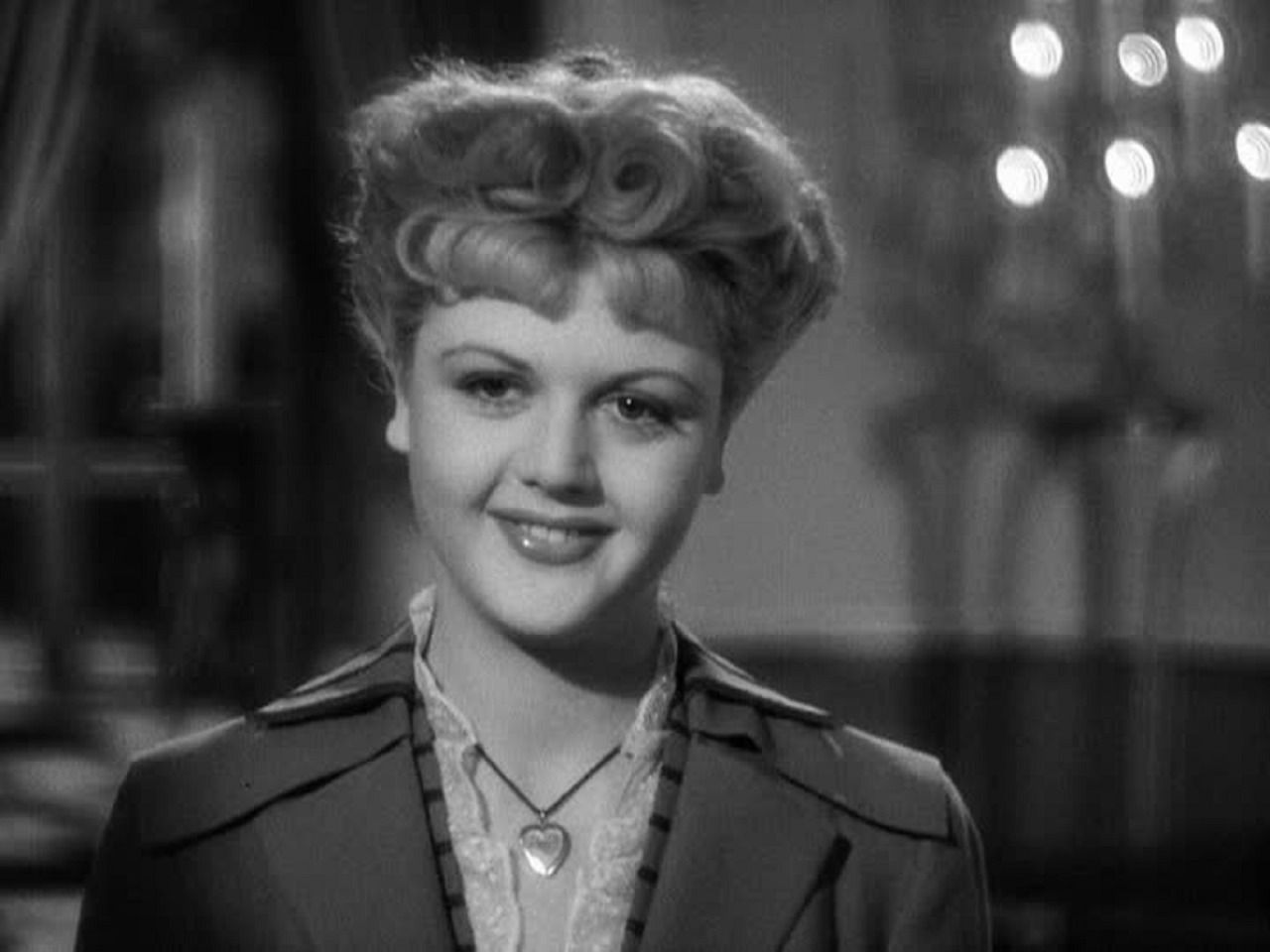 Three-time Academy Award nominee and Honorary Oscar winner, Dame Angela Lansbury has passed away at the age of 96, according to reports.

“The children of Dame Angela Lansbury are sad to announce that their mother died peacefully in her sleep at home in Los Angeles at 1:30 AM today, Tuesday, October 11, 2022, just five days shy of her 97th birthday. In addition to her three children, Anthony, Deirdre and David, she is survived by three grandchildren, Peter, Katherine and Ian, plus five great grandchildren and her brother, producer Edgar Lansbury. She was proceeded in death by her husband of 53 years, Peter Shaw. A private family ceremony will be held at a date to be determined.”

In 2020, Lansbury became the earliest surviving Academy Award nominee and one of the last stars from the Golden Age of Hollywood cinema, according to Wikipedia.

Known for films including “Gaslight” and “The Picture of Dorian Gray,” she also starred in musicals from Gypsy to Sweeney Todd, and The King and I.

She achieved worldwide fame portraying fictional writer and sleuth Jessica Fletcher in the American whodunit series Murder, She Wrote, which ran for 12 seasons until 1996

The respected actress received an Honorary Academy Award, a Lifetime Achievement Award from the BAFTA, a Lifetime Achievement Tony Award and five additional Tony Awards, six Golden Globes, and an Olivier Award. She also was nominated for numerous other industry awards, including the Academy Award for Best Supporting Actress on three occasions, and various Primetime Emmy Awards on 18 occasions, and a Grammy Award. In 2014, Lansbury was made a Dame Commander of the Order of the British Empire by Queen Elizabeth II.