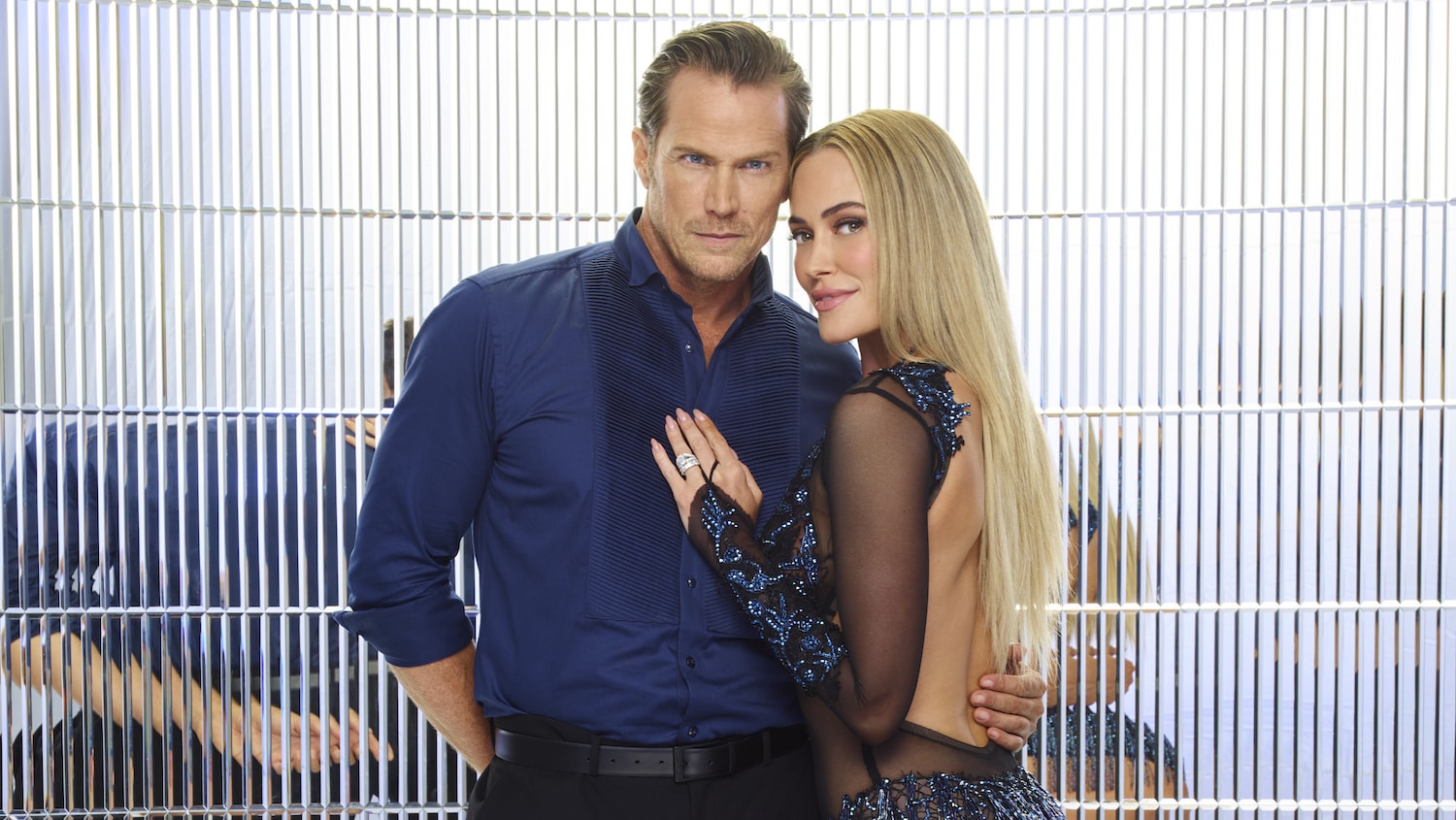 “Premiere Party Night” – “Dancing with the Stars” returns for a star-studded season 31 featuring 16 new celebrities who are ready to hit the ballroom floor for their first live performance, MONDAY, SEPT. 19 (8:00pm ET / 5:00pm PT), on Disney+. (TV-PG, L) Watch episode replays on Disney+ within the hour following the live stream.

The season premiere will feature a dazzling opening number to “I’m Coming Out / About Damn Time (Purple Disco Machine Remix)” by Diana Ross & Lizzo. For their first performance, the celebrity and pro duos will perform dances that include the Jive, Tango, Quickstep, Cha Cha, Foxtrot, Salsa or Viennese Waltz. One couple will be eliminated at the end of the premiere episode. 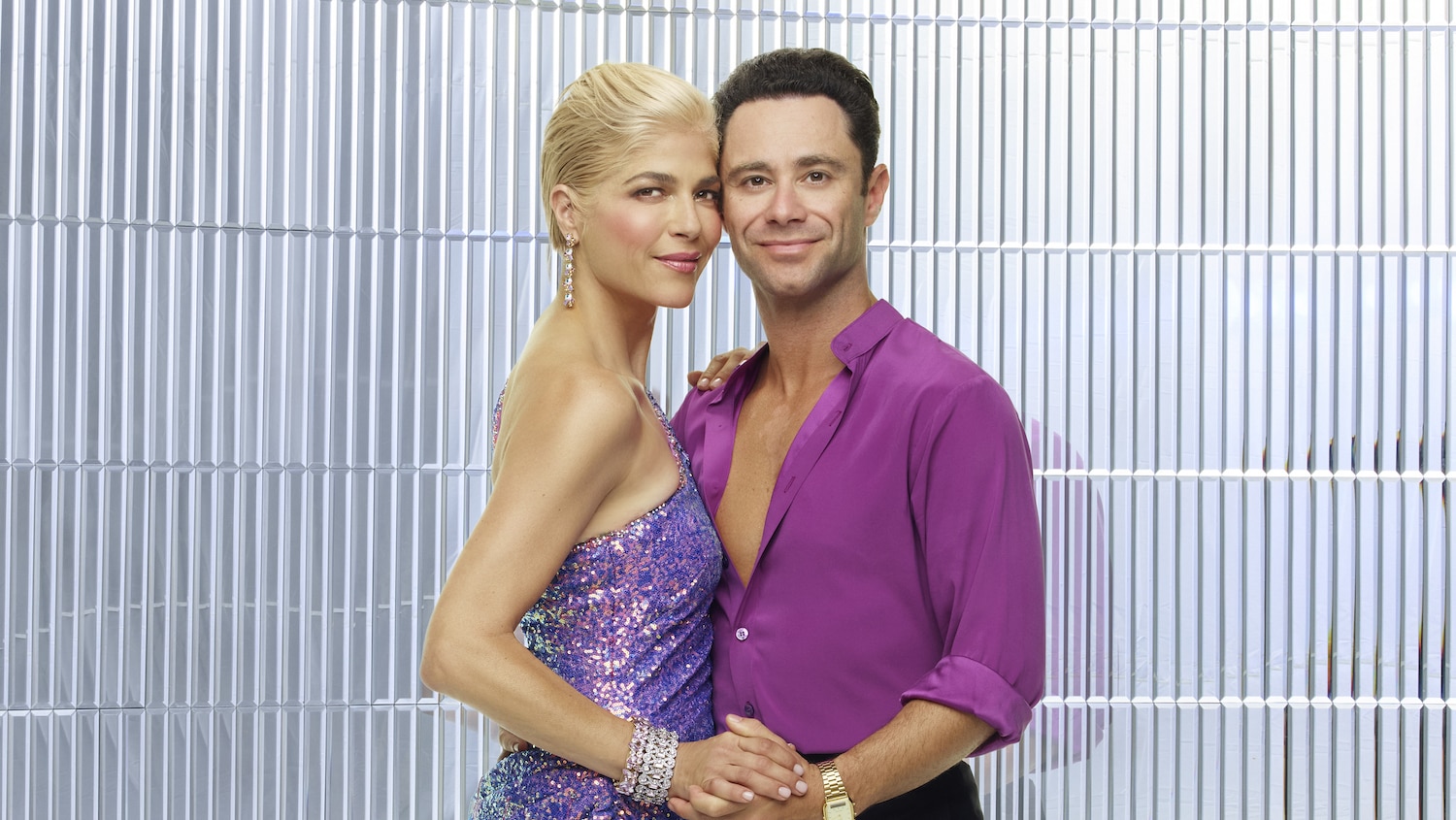 Fans will be able to vote during the live stream of the show in the U.S. and Canada via disneyplus.com/vote. U.S. fans can also vote via SMS/text. This season, live online voting will be available in Canada. With each subsequent episode, the live viewer votes will be combined with the judges’ scores to determine which couples may be in jeopardy of elimination. 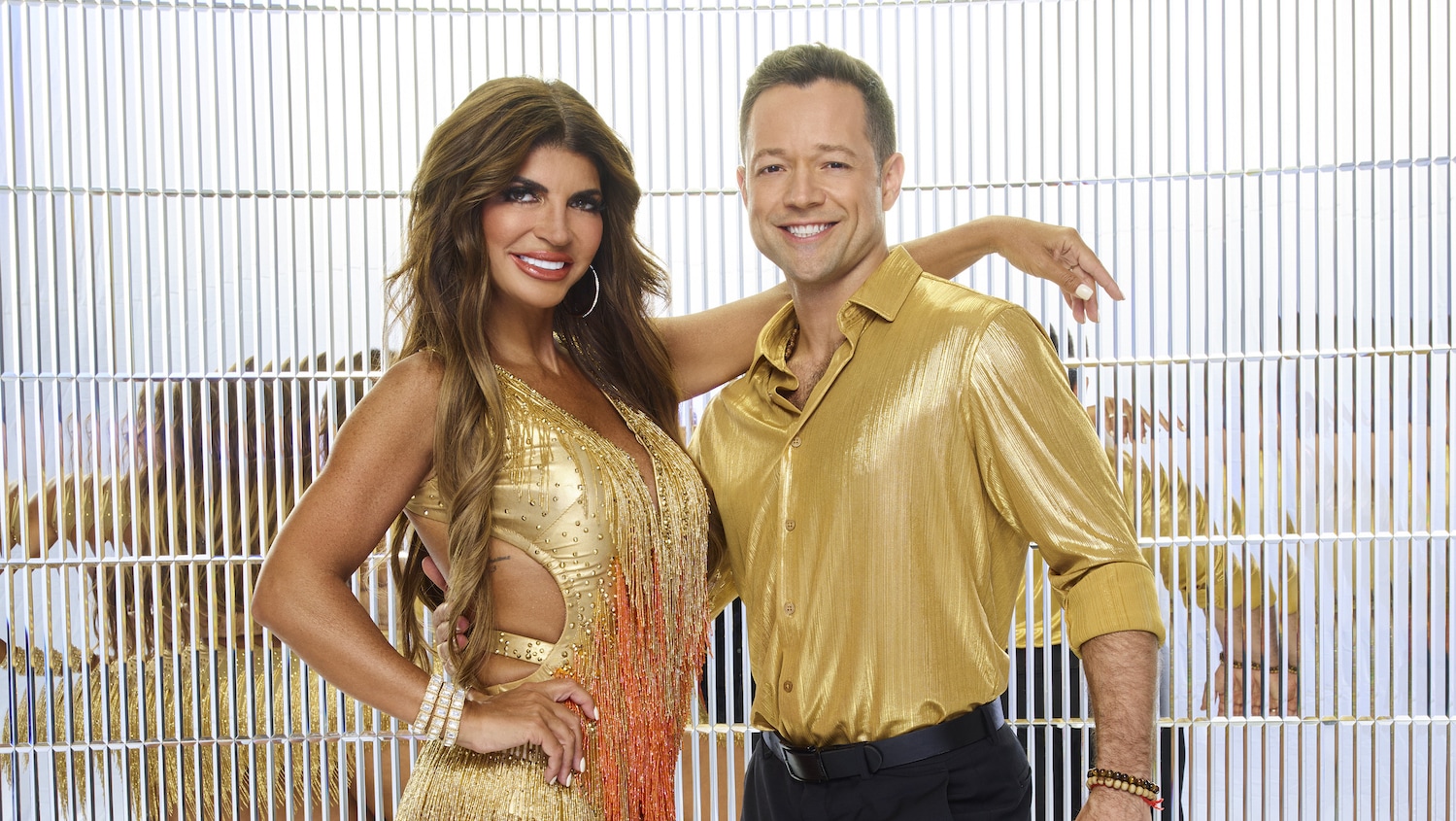 “Dancing with the Stars” is the hit series hosted by supermodel and businesswoman Tyra Banks and actor and television personality Alfonso Ribeiro in which celebrities are paired with trained ballroom dancers to compete in themed choreographed dance routines that are judged by a panel of renowned ballroom experts, including Len Goodman, Carrie Ann Inaba, Bruno Tonioli and Derek Hough.

The couples (along with their dance styles and songs) are the following: 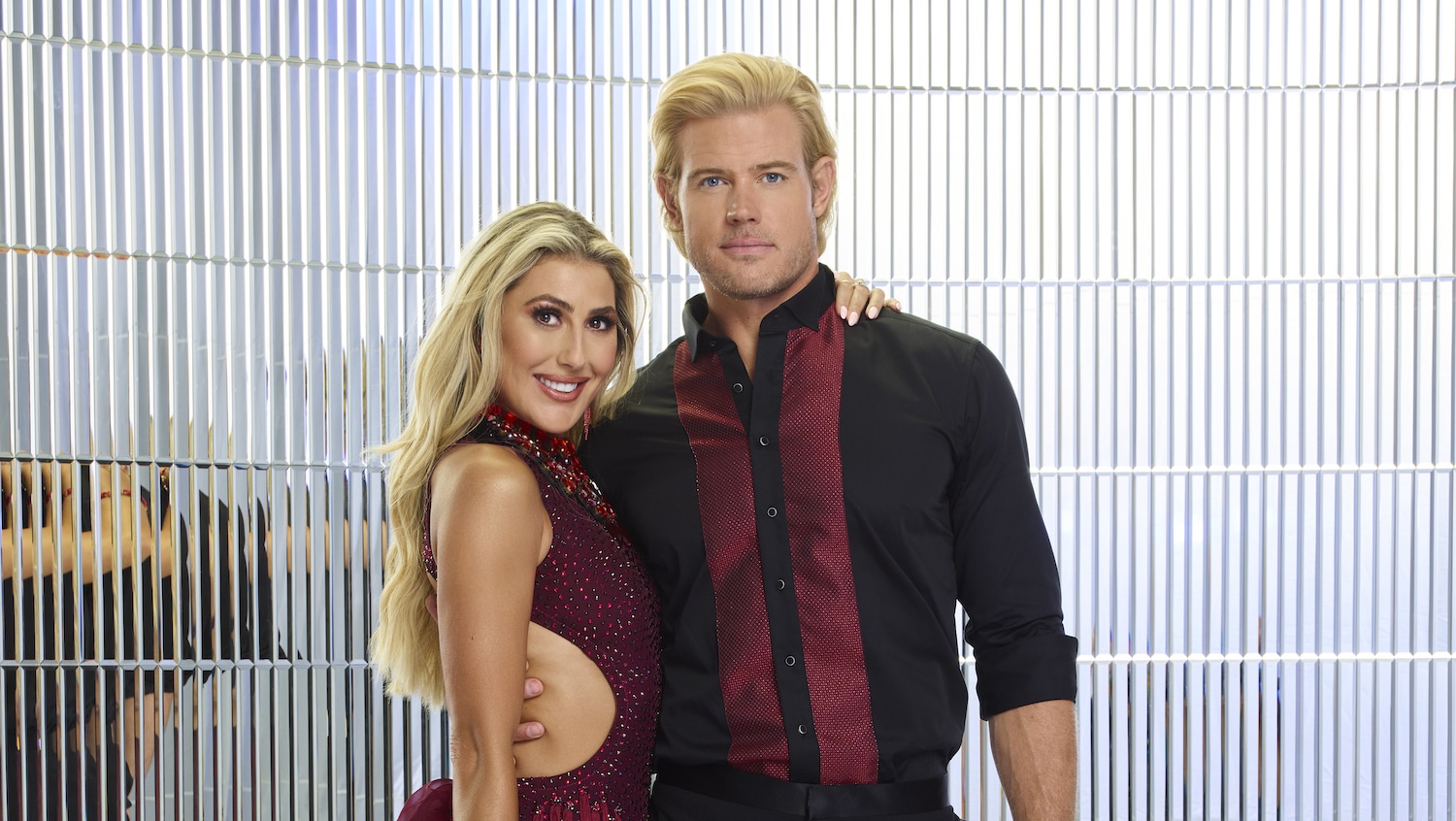 ·         Teresa Giudice (“The Real Housewives of New Jersey”) and pro Pasha Pashkov will perform a Tango to “We Found Love” by Rihanna ft. Calvin Harris 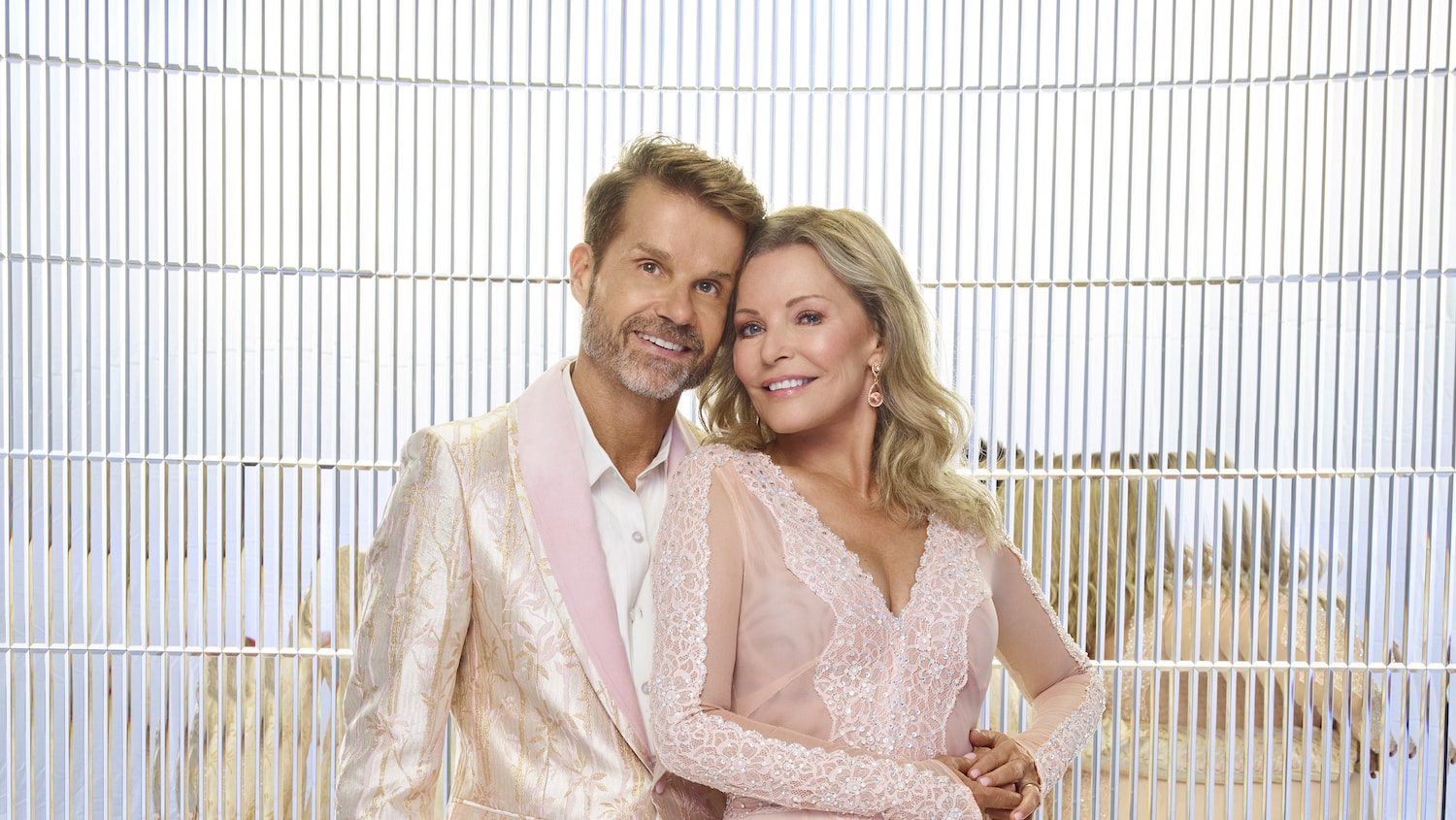 ·         Jason Lewis (“Sex and the City”) and pro Peta Murgatroyd will perform a Cha Cha to “Get Lucky” by Daft Punk ft. Pharrell Williams & Nile Rodgers 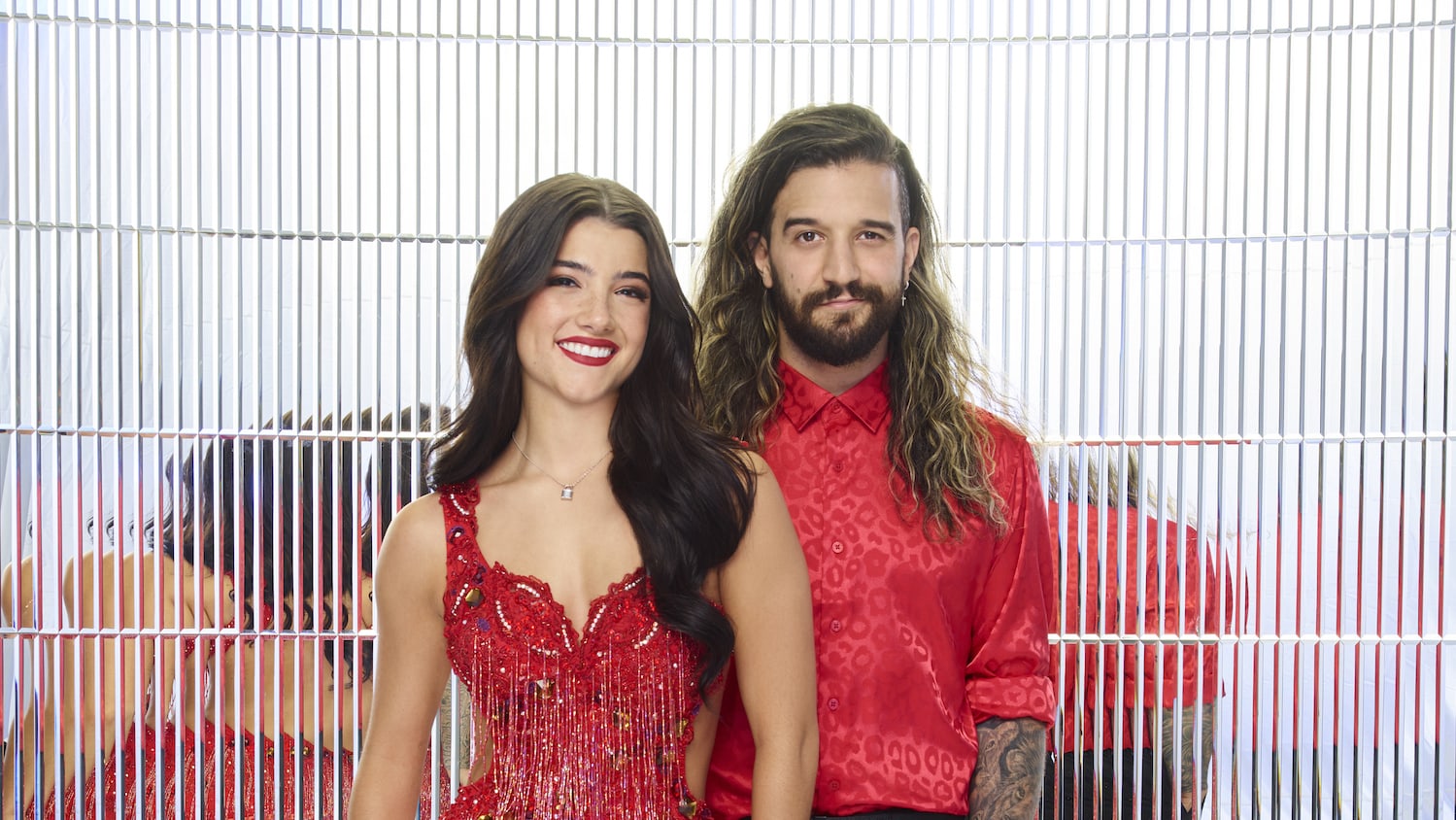 “Dancing with the Stars” is produced by BBC Studios Los Angeles Productions. 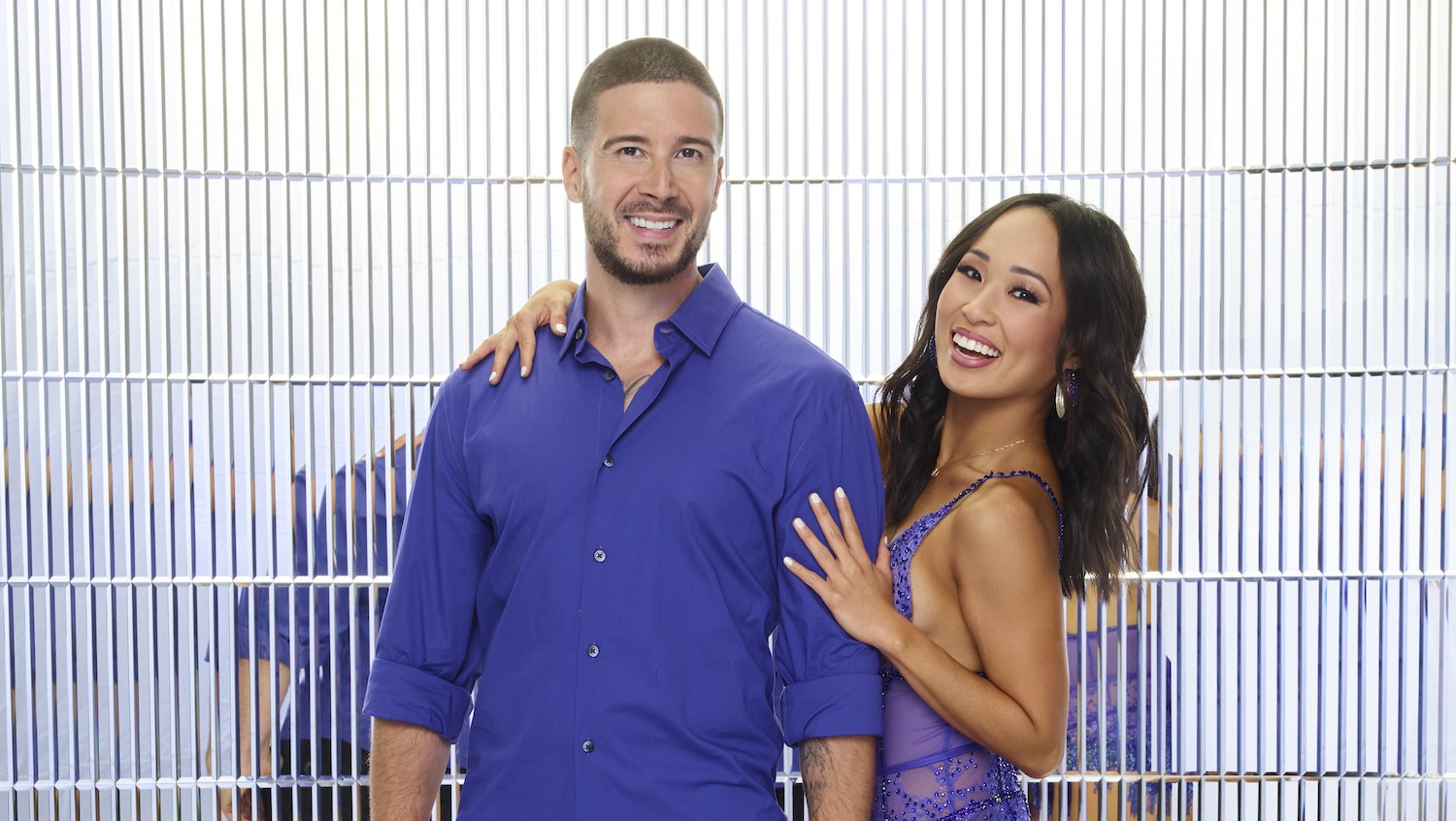