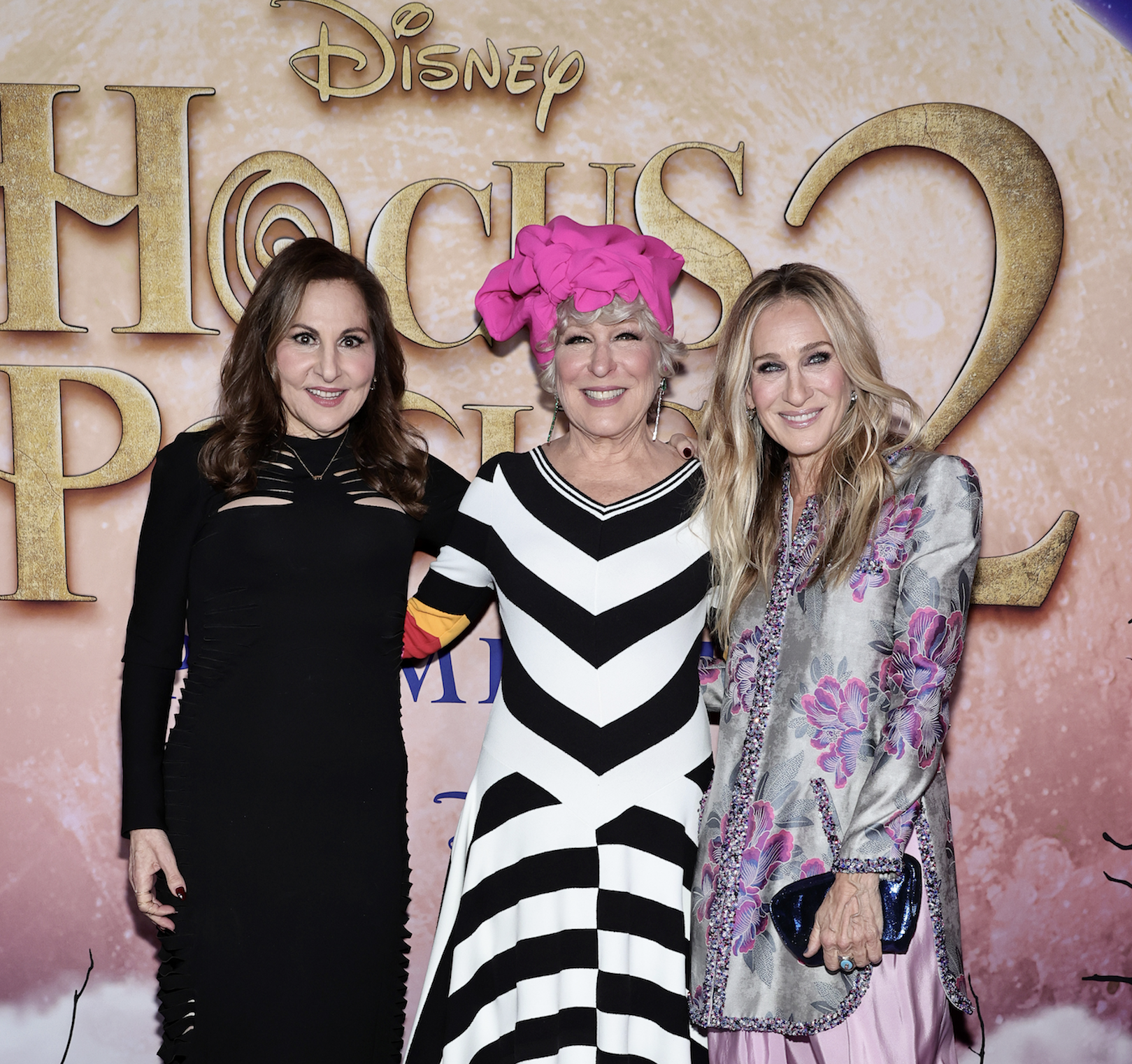 The cast and filmmakers from Disney’s “Hocus Pocus 2” were in frightfully good spirits earlier this evening at the premiere of the Disney+ Original live-action comedy and haunting sequel to the Halloween classic at New York’s AMC Lincoln Square Cinemas.

“Hocus Pocus 2” will premiere September 30 on Disney+ as a part of the streaming service’s Hallowstream celebration.

It’s been 29 years since someone lit the Black Flame Candle and resurrected the 17th-century sisters, and they are looking for revenge.