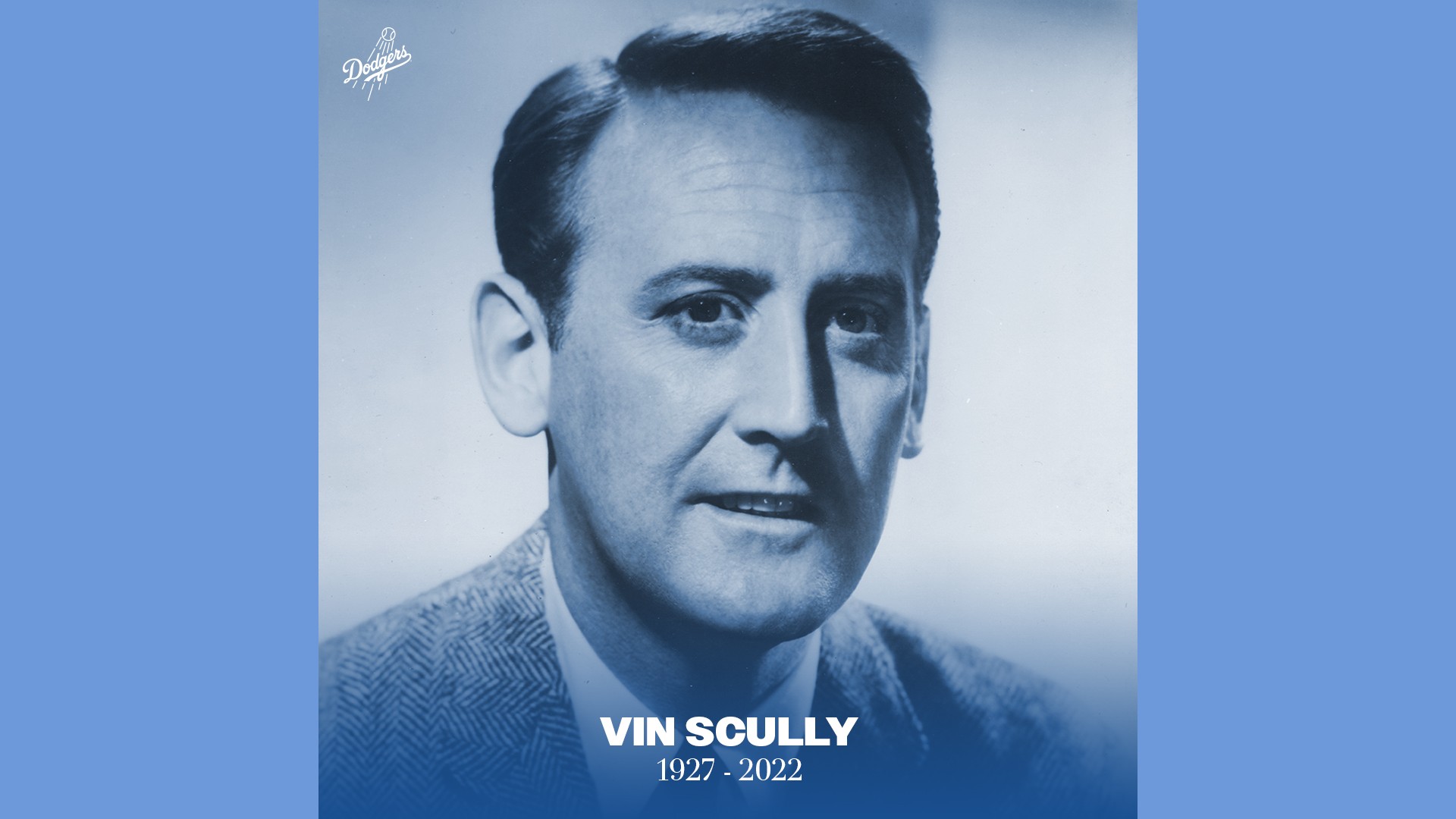 “He was the voice of the Dodgers, and so much more. He was their conscience, their laureate, capturing their beauty and chronicling their glory from Jackie Robinson to Sandy Koufax, Kirk Gibson to Clayton Kershaw,” the Dodgers said in a statement.

“We have lost an icon,” Dodgers president and CEO Stan Kasten said in a statement. “The Dodgers’ Vin Scully was one of the greatest voices in all of sports. He was a giant of a man, not only as a broadcaster, but as a humanitarian. He loved people. He loved life. He loved baseball and the Dodgers. And he loved his family. His voice will always be heard and etched in all of our minds forever. I know he was looking forward to joining the love of his life, Sandi. Our thoughts and prayers go out to his family during this very difficult time. Vin will be truly missed.”

Scully was born 1927 in Bronx, New York. He began his career as a student broadcaster and journalist at Fordham University, where he majored in English after serving two years in the United States Navy. He was eventually recruited by Red Barber, the sports director of the CBS Radio Network, to help with college football coverage.

Scully then joined Barber and Connie Desmond in the Brooklyn Dodgers’ radio and television booths in 1950. He got his big break when he replaced Barber calling the World Series that year, making him the youngest broadcaster to call a Fall Classic game at the age of 25 (a record that stands to this day).

Barber left the Dodgers to join the New York Yankees’ broadcast team after that 1953 season, and Scully took his place as the Dodgers’ lead broadcaster. He accompanied the organization when the Dodgers moved from Brooklyn to Los Angeles in 1958.

Scully’s career in Southern California began with calling Dodgers games at the L.A. Memorial Coliseum from 1958-62, before the opening of Dodger Stadium. 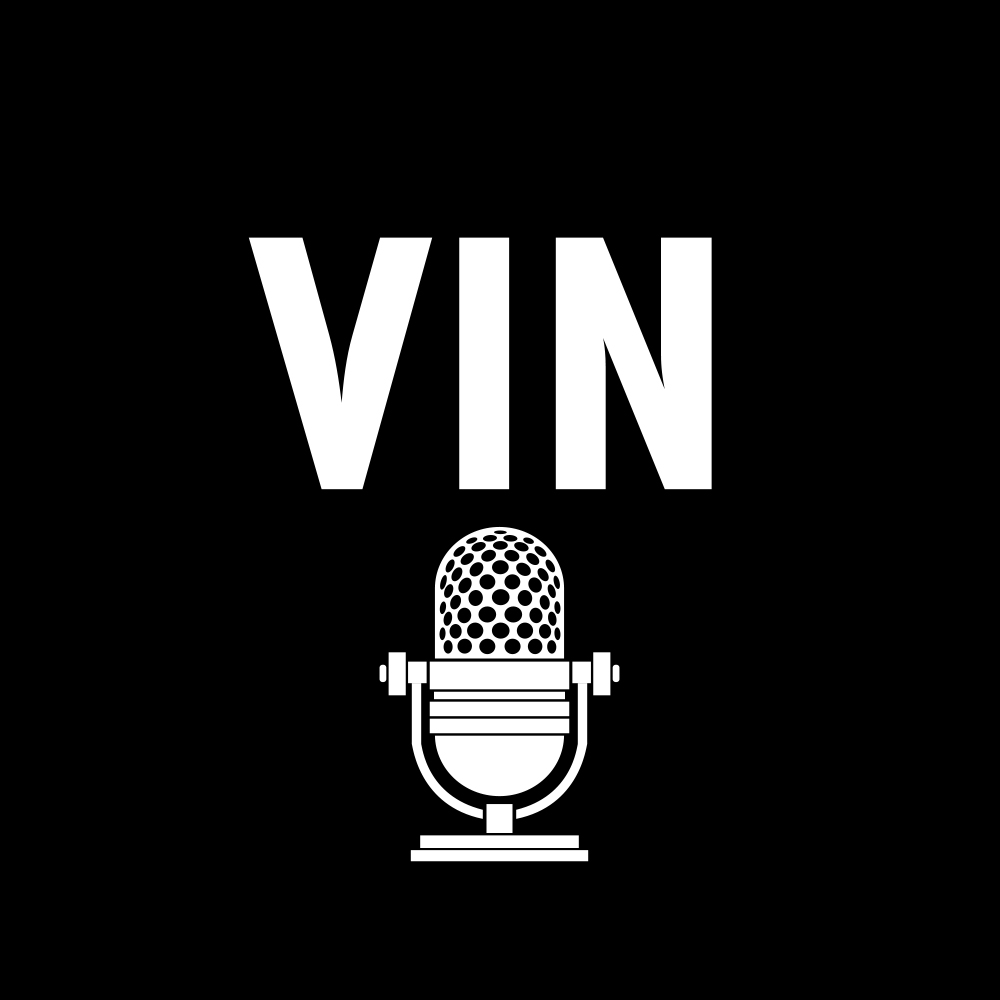