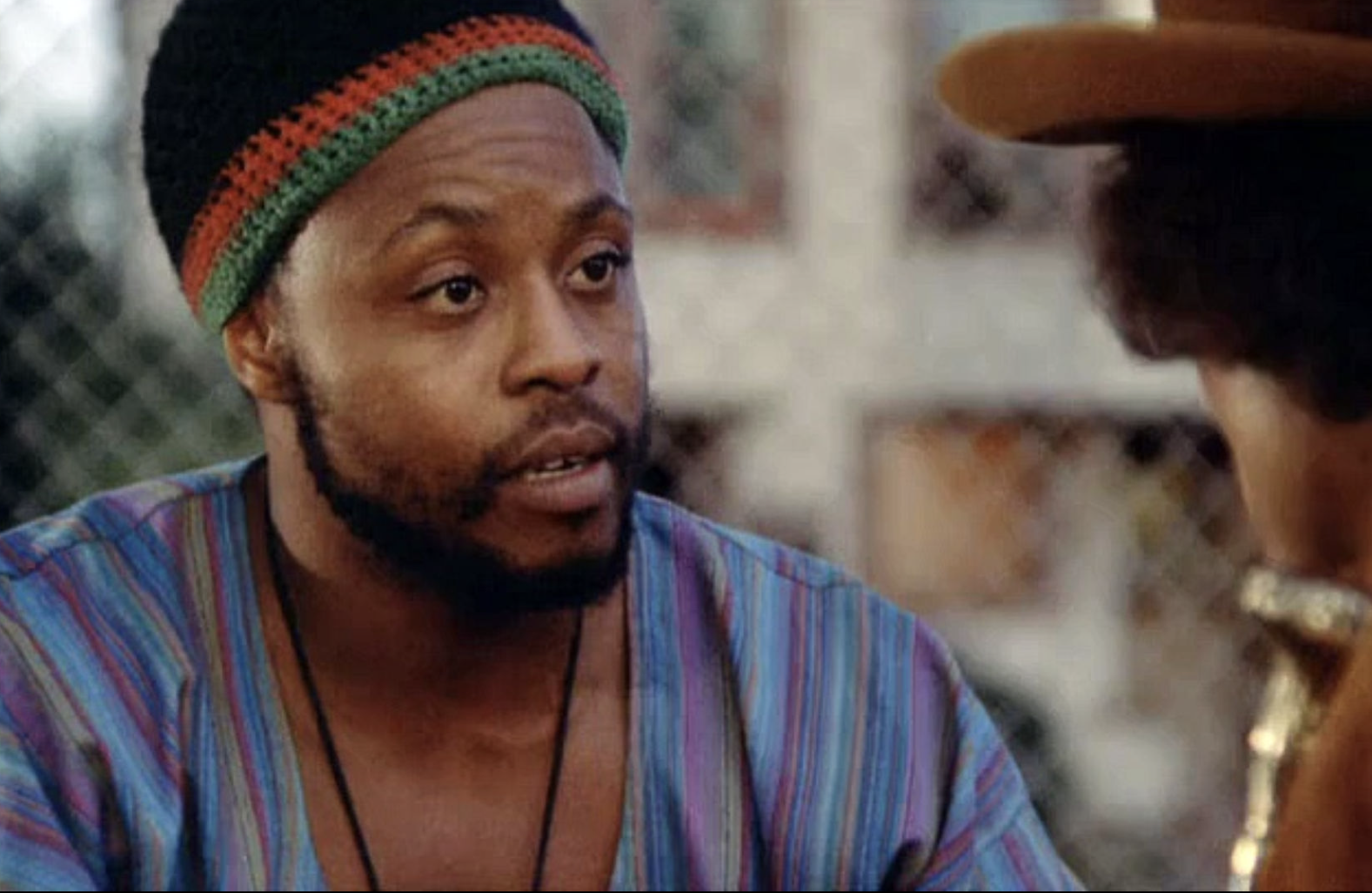 Roger E. Mosley, who portrayed Theodore “T.C.” Calvin, the helicopter pilot and buddy of Tom Selleck’s character on all eight seasons of the original Magnum, P.I., died Sunday. He was 83.

Mosley died at Cedars-Sinai Medical Center in Los Angeles of injuries incurred in a car accident in nearby Lynwood three days earlier, his daughter, Ch-a, reported.

On the big screen, Mosley was at his most memorable as blues and folk singer Huddie Ledbetter (“The Midnight Special”) in the period piece “Leadbelly” (1976), directed by Gordon Parks. In his review, Roger Ebert wrote that Mosley played the part “with great strength” and called the film “one of the best biographies of a musician I’ve ever seen.”

The likable actor appeared on 158 of the 162 episodes of CBS’ Magnum, P.I., created by Donald Bellisario and Glen A. Larson. T.C. was a buddy of Selleck’s Thomas Magnum from their days in Vietnam; his character owned a helicopter charter company in Oahu called Island Hoppers, which came in handy on the series that aired from December 1980 through May 1988.

According to Mosley, Gerald McRaney was all set to play T.C. before the producers realized they needed a person of color in the main cast. Selleck thought of Mosley from a prison film they had done together, 1973’s Terminal Island, and suggested him for the part.

The Los Angeles native was busy making movies at the time and didn’t want a job on a television show, but his agent talked him into at least doing the Magnum pilot.

As Mosley remembered it, his agent told him: ” ‘It’s starring this guy Tom Selleck. Tom Selleck has made about five pilot shows … and none of them has sold. So here’s what you do, Roger: Sign up for the show, go over to Hawaii, they’ll treat you good for the 20 days it will take to shoot the [pilot], you’ll get a lot of money, and then you come home. A show with Tom Selleck always fails, and you’ll be fine.’

“Well, 8 1/2 years later … “ Mosley in real life was a licensed private helicopter pilot (something the producers discovered after he was hired, he said) but not allowed to fly on the series.

Post-Magnum, he starred opposite Nell Carter on the CBS sitcom You Take the Kids, as Coach Ricketts on ABC’s Hangin’ With Mr. Cooper and as Milt Johnson on Showtime’s Rude Awakening. He also appeared in the movies Heart Condition (1990), Unlawful Entry (1992), Pentathlon (1994) and A Thin Line Between Love & Hate (1996).

Survivors also include his wife, Antoinette (“Toni”) — they were together for nearly 60 years — son Brandonn; grandson Austin; and Rahsan, among his many nieces and nephews.

Ch-a wrote on Facebook: “We could never mourn such an amazing man. He would HATE any crying done in his name. It is time to celebrate the legacy he left for us all. I love you daddy. You loved me too. My heart is heavy but I am strong. I will care for mommy, your love of almost 60 years. You raised me well and she is in good hands. Rest easy.”