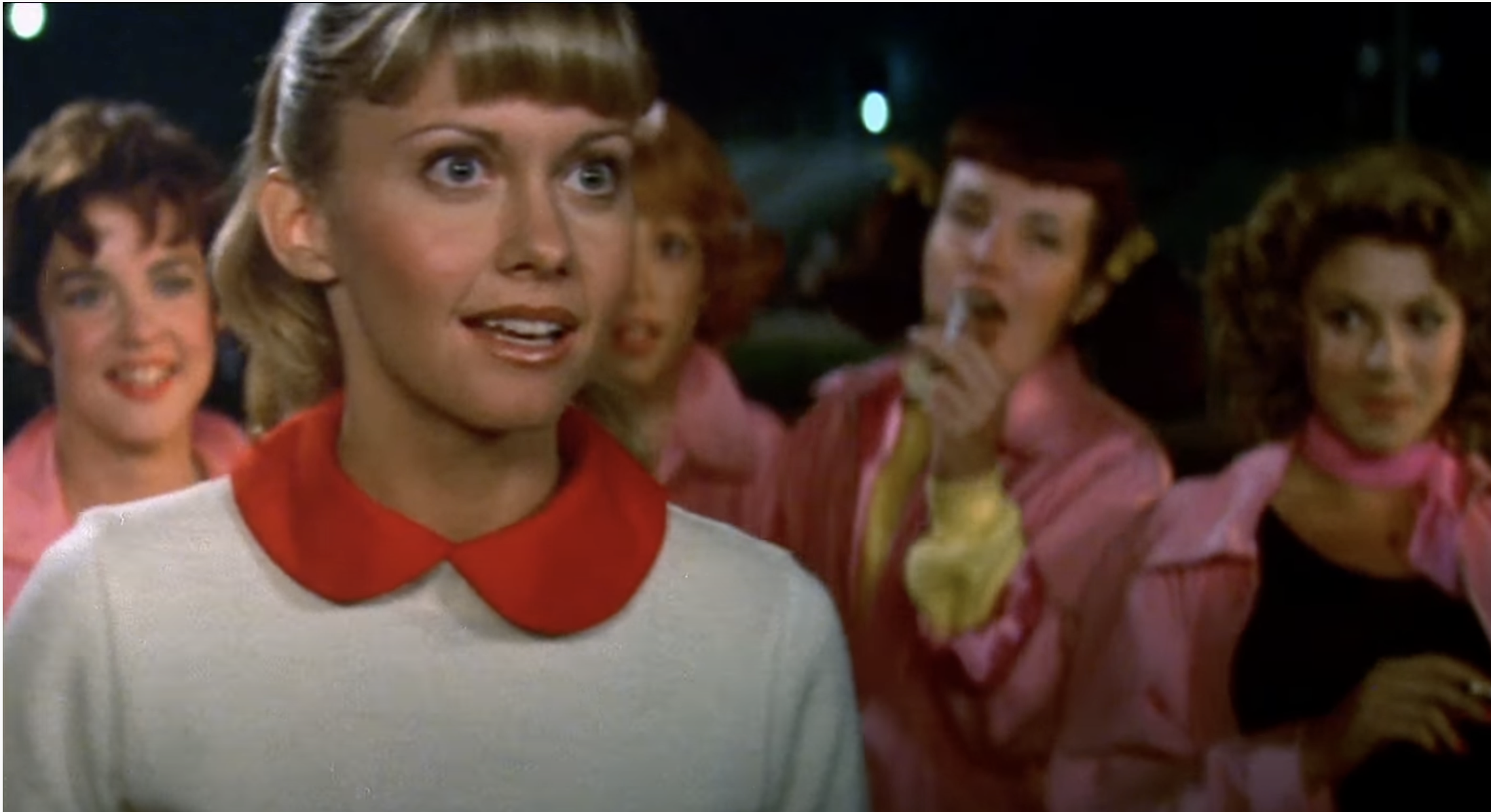 Olivia Newton-John, the beloved Australian singer and actress, has died at the age of 73 after a long battle.

A Facebook statement made by her husband states: Dame Olivia Newton-John (73) passed away peacefully at her Ranch in Southern California this morning, surrounded by family and friends. We ask that everyone please respect the family’s privacy during this very difficult time.

Olivia has been a symbol of triumphs and hope for over 30 years sharing her journey with breast cancer. Her healing inspiration and pioneering experience with plant medicine continues with the Olivia Newton-John Foundation Fund, dedicated to researching plant medicine and cancer.

In lieu of flowers, the family asks that any donations be made in her memory to the Olivia Newton-John Foundation Fund (ONJFoundationFund.org).

Newton-John battled breast cancer for several years on and off. When she received her third diagnosis, battling cancer at the base of her spine, she revealed her diagnosis to the public.

According to Newton-John’s website bio, she was born in Cambridge, England in 1948. She was the daughter of Nobel Prize winning physicist, Max Born.

Her first big break was winning a talent contest on the popular TV show, “Sing, Sing, Sing,” which earned Olivia a trip to London. By the age of fifteen she had formed an all-girl group called Sol 4 and, in 1963, Olivia was appearing on local daytime TV shows and weekly pop music programs in Australia. When she eventually took her prize-winning trip to London, she teamed up with her friend from Melbourne, Pat Carroll (now Pat Farrar), to create a double act, “Pat & Olivia,” and the duo toured army bases and clubs throughout the UK and Europe. Olivia cut her first single for Decca Records in 1966, a version of Jackie DeShannon’s “Till You Say You’ll Be Mine,” and in 1971, she recorded a cover of Bob Dylan’s “If Not For You,” co-produced by Bruce Welch and fellow Aussie and friend, John Farrar, whom she continues to collaborate with today.

Olivia’s U.S. album debut, “Let Me Be There,” produced her first top ten single of the same name, with Olivia being honored by the Academy Of Country Music as “Most Promising Female Vocalist” and a Grammy Award as “Best Country Vocalist.”  This proved to be only the beginning of a very exciting career. With more than 100 million albums sold, Olivia’s successes include four Grammy Awards, numerous Country Music, American Music and Peoples Choice Awards, ten #1 hits including “Physical,” (which topped the charts for ten consecutive weeks making it the #1 single of the ‘80s), and over 15 top 10 singles. In November 2015, Billboard Magazine listed “Physical” at #8 on their “Top 100 Songs Of All Time” list and in 2010 listed it as “The Sexiest Song of All Time.”  In addition, in 2015 Olivia was ranked #20 on Billboard’s “Greatest of All Time Hot 100 Artists” and most recently was ranked #7 on Billboard’s “Greatest Of All Time Hot 100 Women Artists.”

In 1978, her co-starring role with John Travolta in “Grease” catapulted Olivia into super-stardom and earned her a Golden Globe nomination as “Best Performance by an Actress in a Motion Picture – Musical of Comedy.” This film’s best-selling soundtrack featured the duets “You’re The One That I Want” and “Summer Nights,” with Travolta, as well as her mega-hit, “Hopelessly Devoted To You.”   To date “Grease” remains the most successful movie musical in history.  Her other feature film credits include “Funny Things Happen Down Under,” “Toomorrow,” “Xanadu,” “Two Of A Kind,” “It’s My Party,” “Sordid Lives,” “Score: A Hockey Musical,” and “A Few Best Men.”