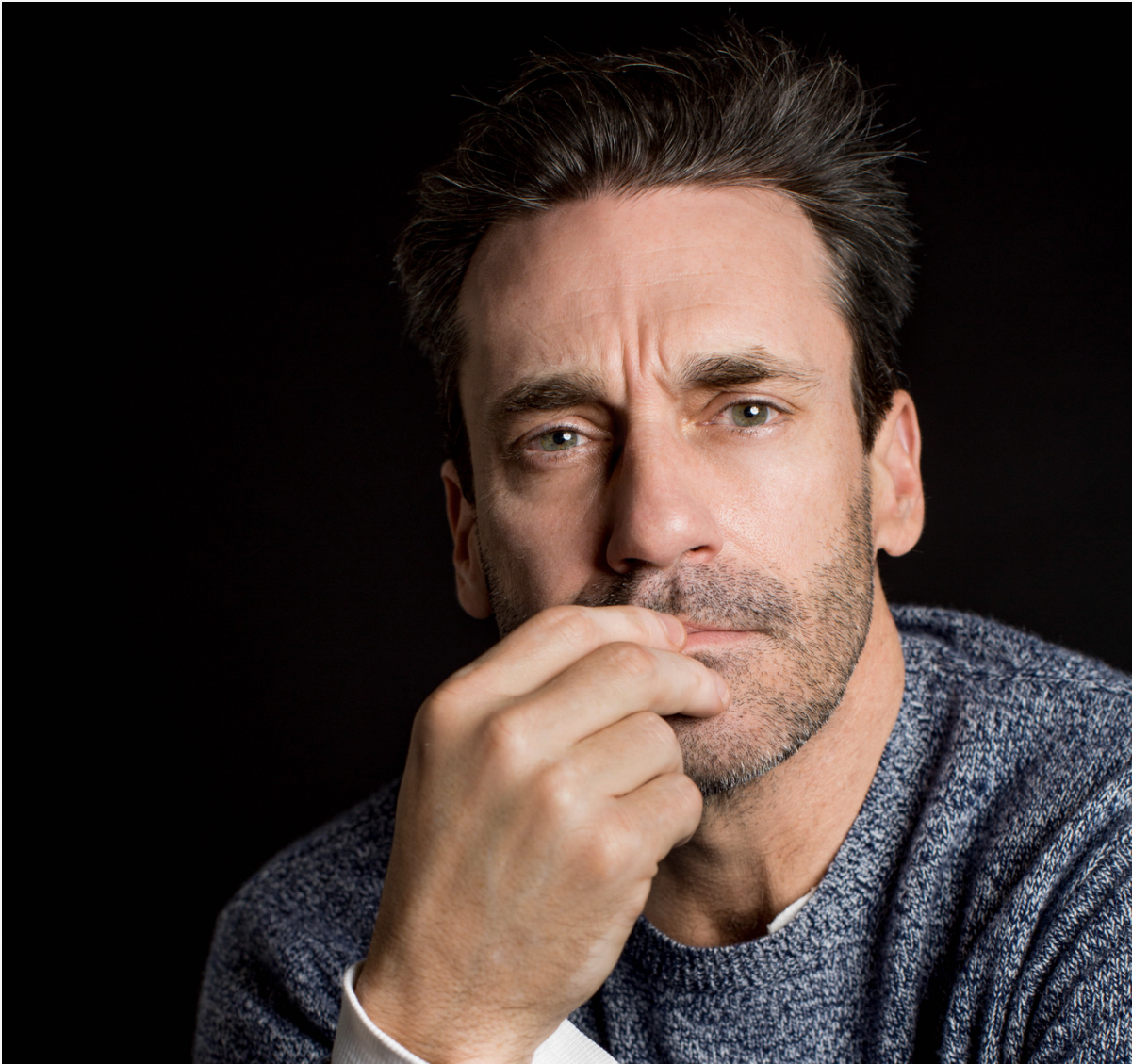 Emmy Award-winner Jon Hamm will be joining the cast for the highly anticipated third season of Emmy, SAG and Critics Choice Award-winning series “The Morning Show.”
The news comes on the heels of “The Morning Show” landing multiple Emmy Award nominations, as well as Apple TV+ landing an Emmy Award nomination for Outstanding Commercial for our “Everyone but Jon Hamm” spot.
Hamm joins as ‘Paul Marks,’ a corporate titan who sets his sights on UBA, pulling Cory, Alex and Bradley into his powerful orbit.
Season three of the “The Morning Show” will be showrun and executive produced by Charlotte Stoudt (“Fosse/Verdon,” “Homeland,” “House of Cards”), who has a multi-year overall deal with Apple TV+ for scripted television series. The series is executive produced by Michael Ellenberg through Media Res, along with Aniston and Kristin Hahn through Echo Films; Witherspoon and Lauren Neustadter through Hello Sunshine. Leder serves as executive producer and director.
Picking up after the explosive events of season one, season two found “The Morning Show” team emerging from the wreckage of Alex (Aniston) and Bradley’s (Witherspoon) actions, to a new UBA and a world in flux, where identity is everything and the chasm between who we present as and who we really are comes into play. Along with Aniston and Witherspoon, the star-studded cast for season two was led by Billy Crudup, Mark Duplass, Nestor Carbonell, Karen Pittman, Bel Powley, Desean Terry, Janina Gavankar, Tom Irwin and Marcia Gay Harden. New additions for season two included Greta Lee, Ruairi O’Connor, Hasan Minhaj, Holland Taylor, Tara Karsian, Valeria Golino and Julianna Margulies.