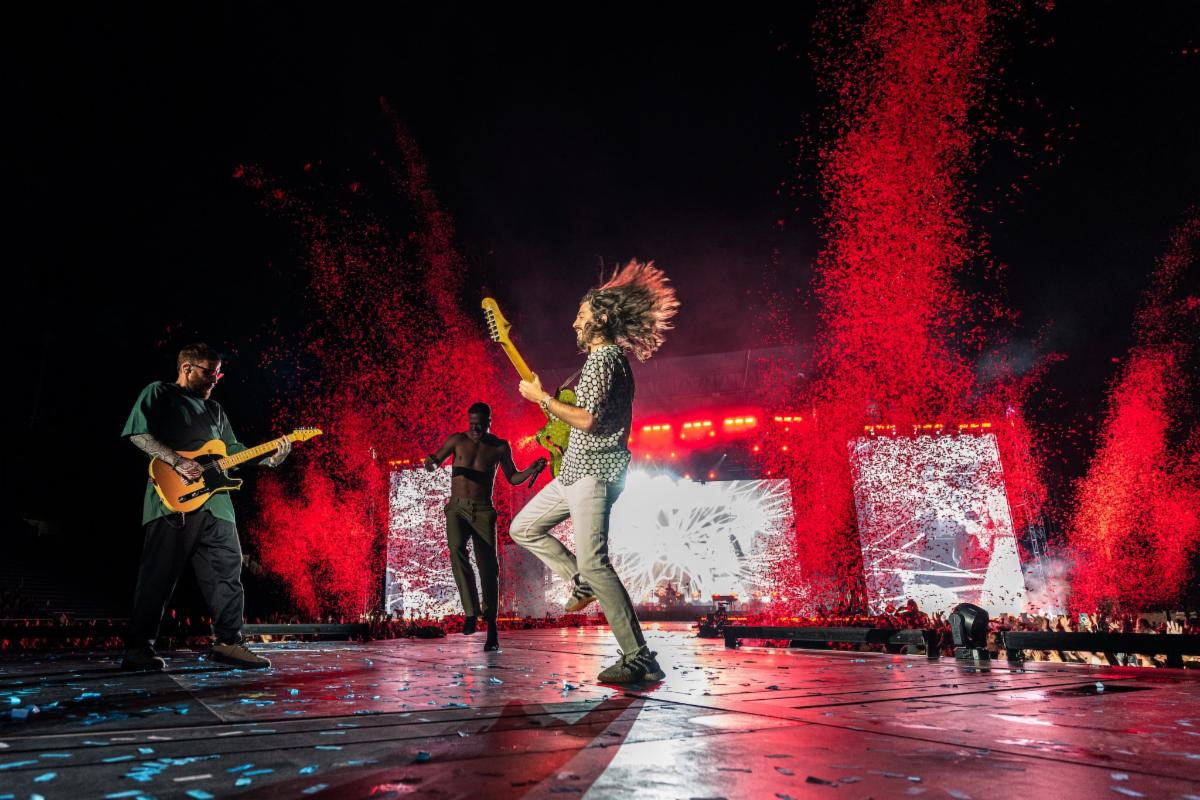 During their set the band dedicated their song “Believer” to Ukraine and took a moment to speak against the Russian invasion there. The Mercury Tour will make stops in Boston, Toronto, and their hometown of Las Vegas before wrapping up in Los Angeles, CA on September 15th. The summer tour marks the band’s biggest North American shows of their career. Check out the full tour routing below. Limited tickets still available HERE.