William Hart, Lead Singer Of The Delfonics Dies At Age77 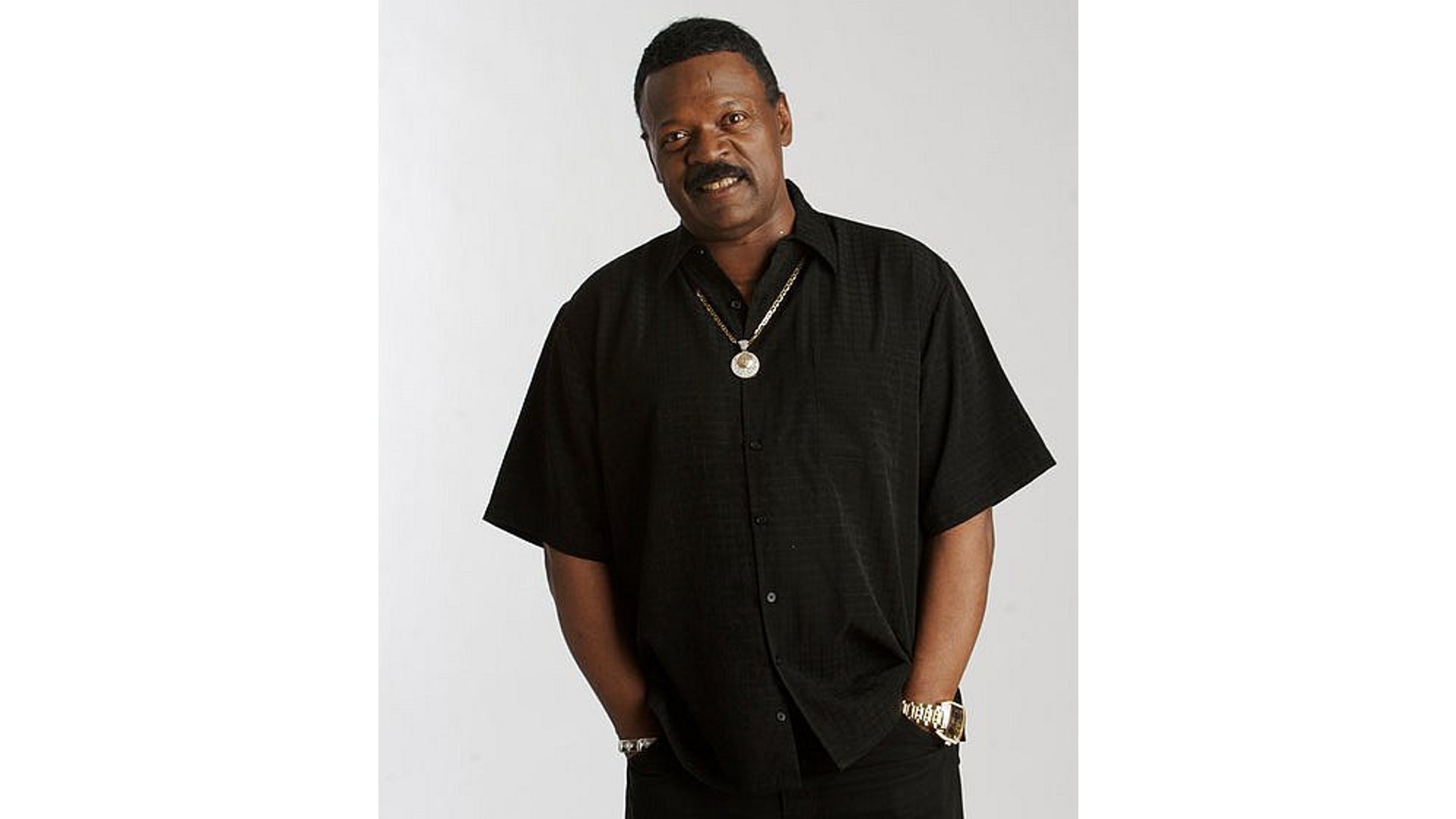 William “Poogie” Hart, lead singer of Philly soul greats The Delfonics, has died. Hart’s son Hadi tells TMZ that the singer-songwriter was taken to Temple University Hospital in Philadelphia due to breathing difficulties, and that he passed on Thursday (July 14) due to complications stemming from surgery. He was 77.

The Delfonics were one of the leading lights of Philadelphia’s surging soul scene of the late ’60s and early ’70s, scoring classic hits like the Billboard Hot 100 top 10 smashes “La, La, Means I Love You” (No. 5, 1968) and “Didn’t I (Blow Your Mind This Time)” (No. 10, 1970). Working with legendary local writer-producer Thom Bell, the group’s lush, dreamy harmonies matched Bell’s symphonic mini-soundscapes to create a smoother, more blissed-out soul sound than usually heard in the poppier, snappier hits from the Motown assembly line in Detroit, or the grittier, funkier singles emerging from Stax/Volt in Memphis.

Hart co-founded the Delfonics (then known as the Orphonics) in Philadelphia with his brother Wilbert, eventually fleshing out the group’s classic lineup with Randy Cain and Major Harris. They signed with famed local label Cameo-Parkway, where they first linked up with Bell, though they were shuffled over to Philly Groove Records shortly after Cameo-Parkway folded in 1967. Debut album La La Means I Love You was released in 1968, spawning a trio of hits in the title track, ”“I’m Sorry” (No. 42) and “Break Your Promise” (No. 35).

As the group’s lead singer, Hart’s falsetto-heavy vocals were an immediate difference maker, both entrancing and powerful — and the way he leaned into certain words (“Many guys have come to you with a line that wasn’t true”) with his signature sharpness made them unforgettable on first listen. Somewhat unusually for the time, Hart also co-wrote most of his group’s biggest hits with Bell — crafting songs that were clever, but which always knew when to get out of the way of a huge hook, and melodies that were swoon-worthy while still maintaining a modern edge.

The Delfonics’ popularity continued throughout the early ’70s, likely peaking with their self-titled album in 1970, their highest-charting entry on the Billboard 200 albums chart (No. 61), with the album’s “Didn’t I” even winning a Grammy for best R&B vocal performance by a duo or group in 1971. But with the rise of higher-energy Philly soul in the decade’s middle (which paved the way for disco’s takeover in the late ’70s), the group sputtered commercially and splintered in two in 1975, following Harris’ solo breakthrough with the Hot 100 No. 5 hit “Love Won’t Let Me Wait” in 1974. Both versions of the group continued to tour in the decades that followed, though original recordings were spare and relatively unsuccessful.