Three Seasons of “The Orville” to Stream on Disney+ 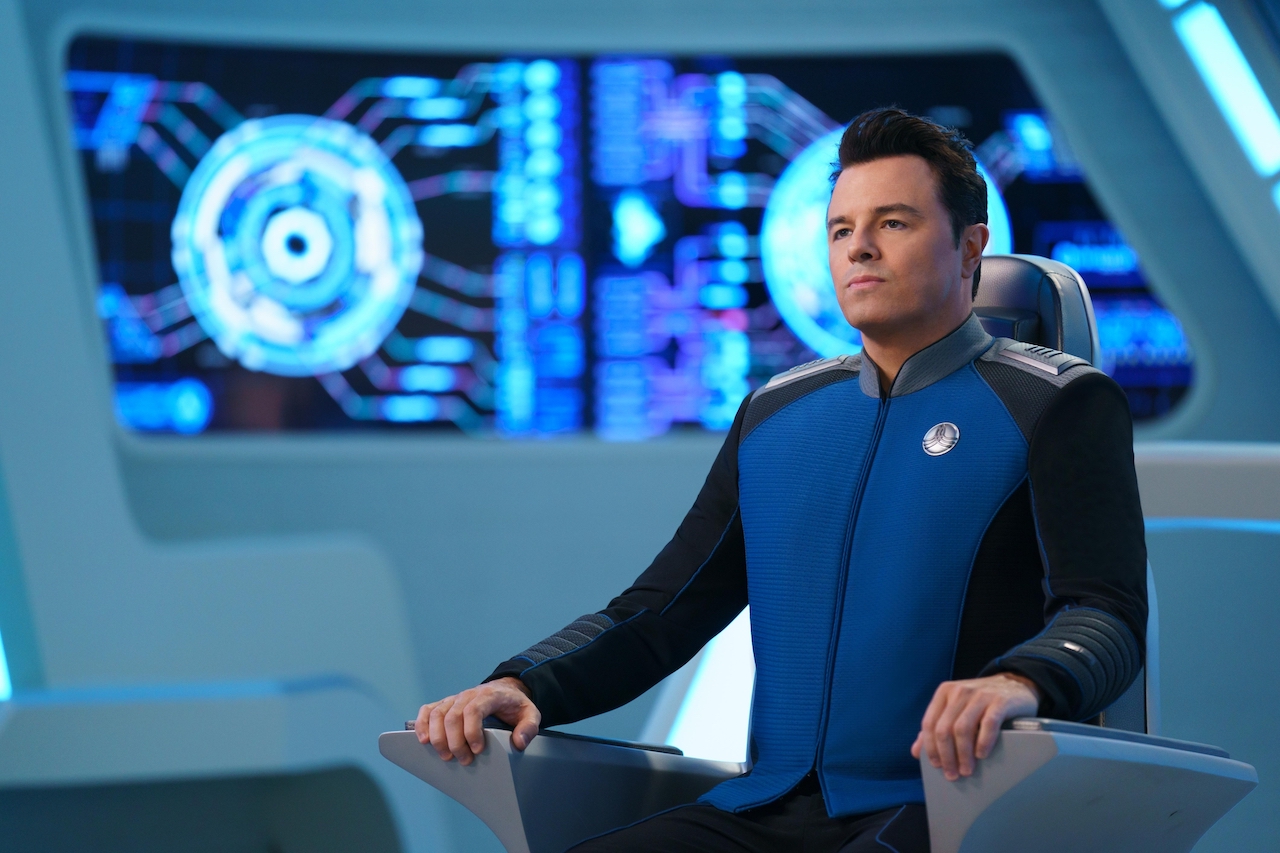 At this weekend’s San Diego Comic-Con panel for “The Orville: New Horizons,” Emmy award-winning actor, writer, director, producer Seth MacFarlane announced that all three seasons of the Emmy-nominated, fan favorite sci-fi series “The Orville,” will be available to stream on Disney+ on August 10.

The epic space adventure series will also continue to stream on Hulu.

“I’m thrilled to bring all three seasons of “The Orville” to Disney+. Making this show has been one of the most satisfying experiences of my career, and I’m immensely grateful to Disney for providing us the opportunity to expand our Orville community further. I can’t wait for new audiences to experience this series,” said Seth MacFarlane.

Set 400 years in the future, the series follows the adventures of The Orville, a mid-level exploratory spaceship. Its crew, both human and alien, face the wonders and dangers of outer space. In the new, third season, the crew of the U.S.S. Orville continue their mission of exploration, as they navigate both the mysteries of the universe and the complexities of their own interpersonal relationships.

Currently streaming on Hulu, “The Orville: New Horizons” has been revered as one of today’s most compelling sci-fi series and has been recognized by press and fans alike for its elevation in scope, scale and groundbreaking storytelling.

Adding all three seasons of the “The Orville” to Disney+ in US expands its reach, allowing new audiences the opportunity to discover the global hit.