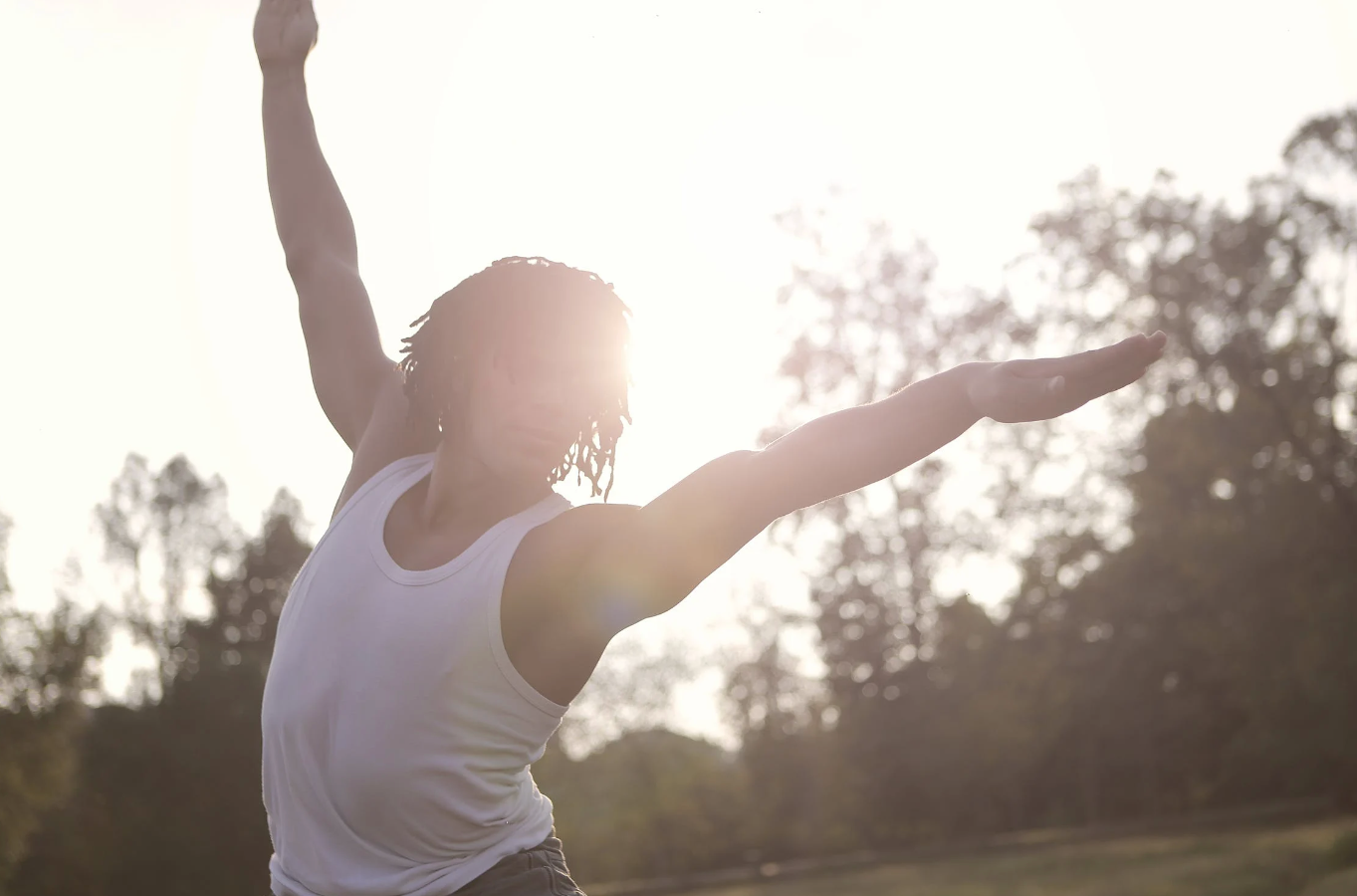 The Culver Steps, a dynamic mixed-use development in downtown Culver City, will host a series of sunset yoga classes held on the center’s iconic scenic steps and upper plaza.

The classes, held every Tuesday evening from Now through September 27th, will be led by CorePower Yoga, the nation’s largest operator of yoga studios and a tenant at The Culver Steps.

During each fitness-focused yoga session, attendees will learn the many ways yoga can help them transform their bodies and minds, blending yoga principles with strength training and mindfulness to create the perfect well-rounded workout program. Glowing luminaries will adorn the steps during each class, making The Culver Steps an idyllic setting for this energizing event. Guests are asked to bring their own yoga mat. This event is free and open to the public, and no pre-registration is required. To learn more, follow The Culver Steps on Facebook or Instagram.

WHO: The Culver Steps is a dynamic 120,000-square-foot mixed-used development located between The Culver Studios and The Culver Hotel in downtown Culver City, the heart of Los Angeles’ historic hub of television, movie and media production. The Culver Steps takes its name from the grand staircase that connects an elevated pavilion to the ground-level plaza, with the landscaped stairs also doubling as amphitheater seating for outdoor events.