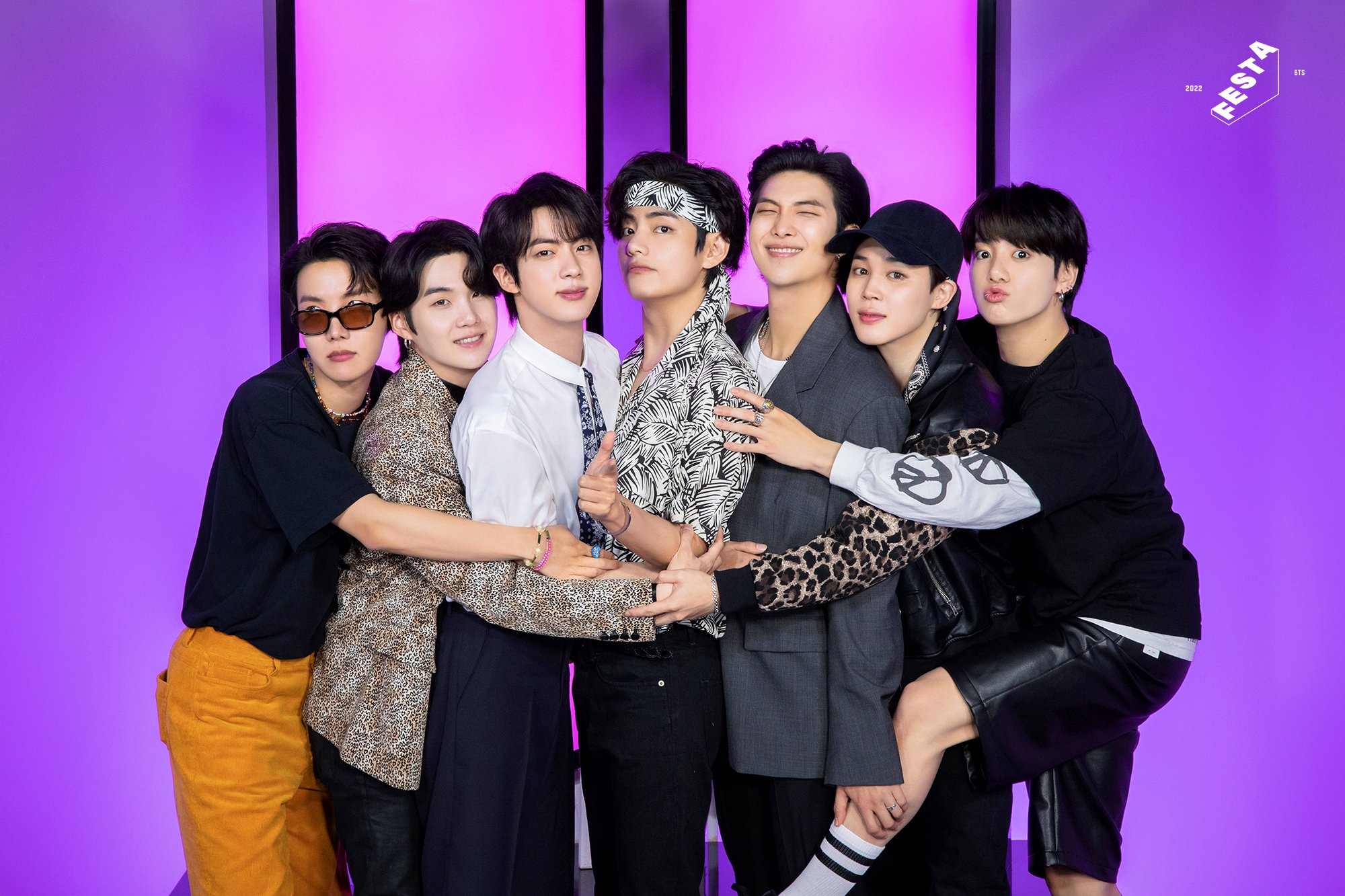 We can hear the fans sobbing around the world. The superstar K-Pop boy band BTS are going on hiatus to pursue solo projects.

The band is made up of seven members: RM, Jin, SUGA, j-hope, Jimin, V and Jungkook. During their FESTA dinner, which is an annual celebration of their founding in 2013, they announced the news of parting ways.

“We’re going on a hiatus now,” Suga stated during the filmed dinner.

“I always thought that BTS was different from other groups, but the problem with K-pop and the whole idol system is that they don’t give you time to mature. You have to keep producing music and keep doing something,” RM said.

“I think that’s why we’re going through a rough patch right now, we’re trying to find our identity and that’s an exhausting and long process.”

There was a hint of a hiatus from the band’s rep in 2019, which stated: “This period of rest will be an opportunity for the members of BTS, who have relentlessly driven themselves towards their goal since their debut, to recharge and prepare to present themselves anew as musicians and creators.

“This will also provide them with a chance to enjoy the ordinary lives of young.” people in their 20s, albeit briefly.”

BTS has had quite the impact on the music industry and today’s pop culture; from visits to the White House and beyond. In 2019, Time magazine named BTS one of the 100 most influential people of the year, labeling them the “Princes of Pop.”

The group universally expressed that they have “changed” and must go down a new path for their own sake as artists and humans.

BTS has sold over 32 million albums and is the best-selling artist in South Korean history.