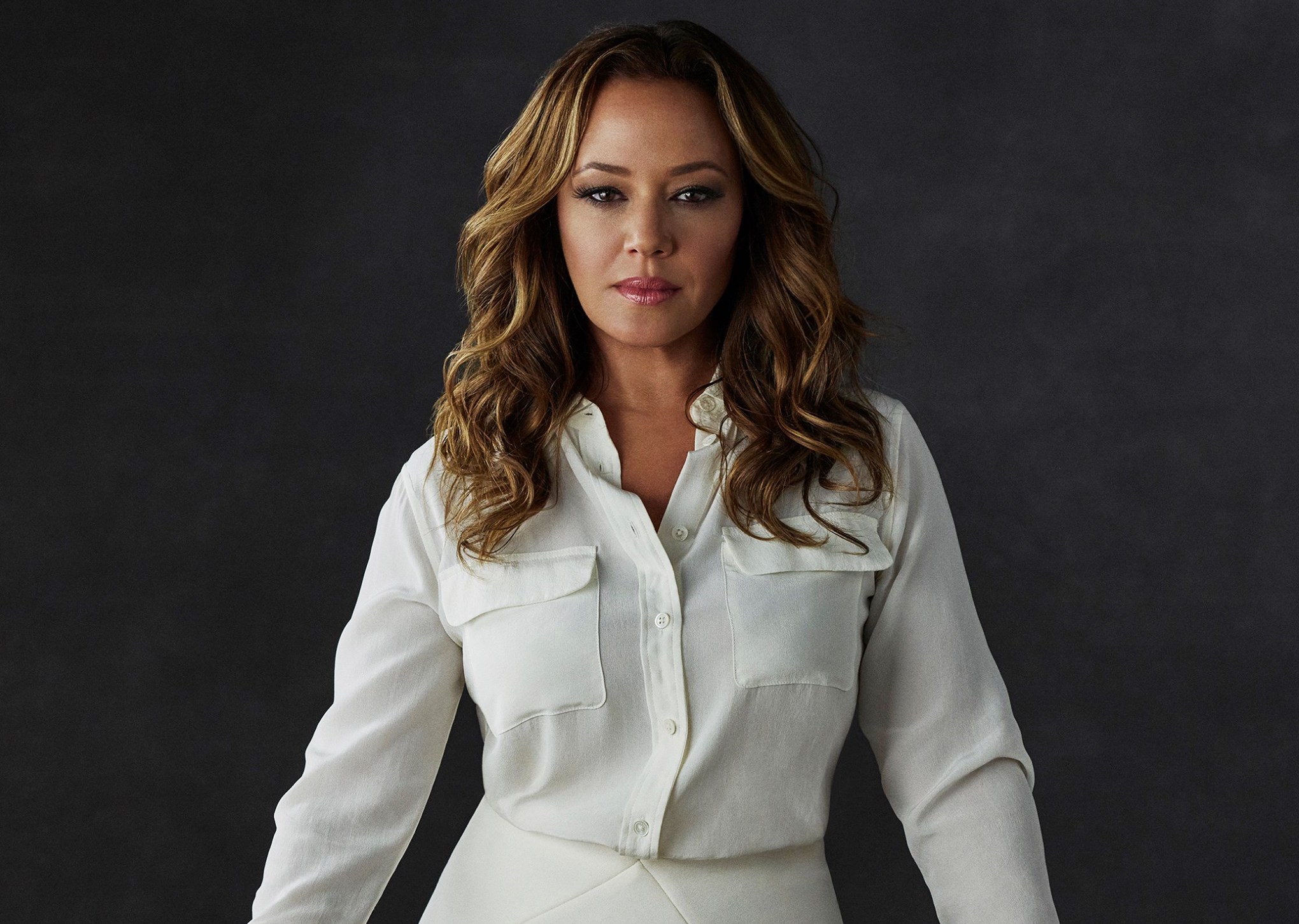 “I am thrilled to join SO YOU THINK YOU CAN DANCE on its milestone 300th episode,” said Remini. “I look forward to guiding these incredibly talented artists through this competition as a fan of the show and a great admirer of dancers. I can’t wait to see the artistry that the contestants bring to the stage!”

The 300th episode will celebrate the show’s legacy and introduce this season’s Top 12 dancers, selected to move on to the SYTYCD studio to showcase their talents in various dance genres, including contemporary, tap, hip-hop, ballroom, animation, breaking and more. As they work with world-renowned choreographers and compete each week in a variety of styles, brand-new twists and turns will be introduced into the competition.

Over the course of its 16 seasons, SO YOU THINK YOU CAN DANCE has received 71 Emmy Award nominations and garnered 17 Emmy Award wins, including Outstanding Choreography and Outstanding Costumes, as well as awards in Outstanding Lighting Design.

After their linear telecasts, all episodes of SO YOU THINK YOU CAN DANCE are available on FOX’s free streaming platform, Tubi, as well as Fox Now, Hulu and On Demand.