“Stranger Things 4” is coming May 27th. Watch the trailer here:

It’s been six months since the Battle of Starcourt, which brought terror and destruction to Hawkins. Struggling with the aftermath, our group of friends are separated for the first time – and navigating the complexities of high school hasn’t made things any easier. In this most vulnerable time, a new and horrifying supernatural threat surfaces, presenting a gruesome mystery that, if solved, might finally put an end to the horrors of the Upside Down.

To celebrate, stars of the series attended Netflix’s premiere screening event in Brooklyn, New York. The screening opened with remarks by: Ted Sarandos and Bela Bajaria of Netflix, followed by Shawn Levy and Matt & Ross Duffer. Afterward, the cast, creators and guests celebrated the series’ premiere at Netflix Studios Brooklyn, closing out the night. 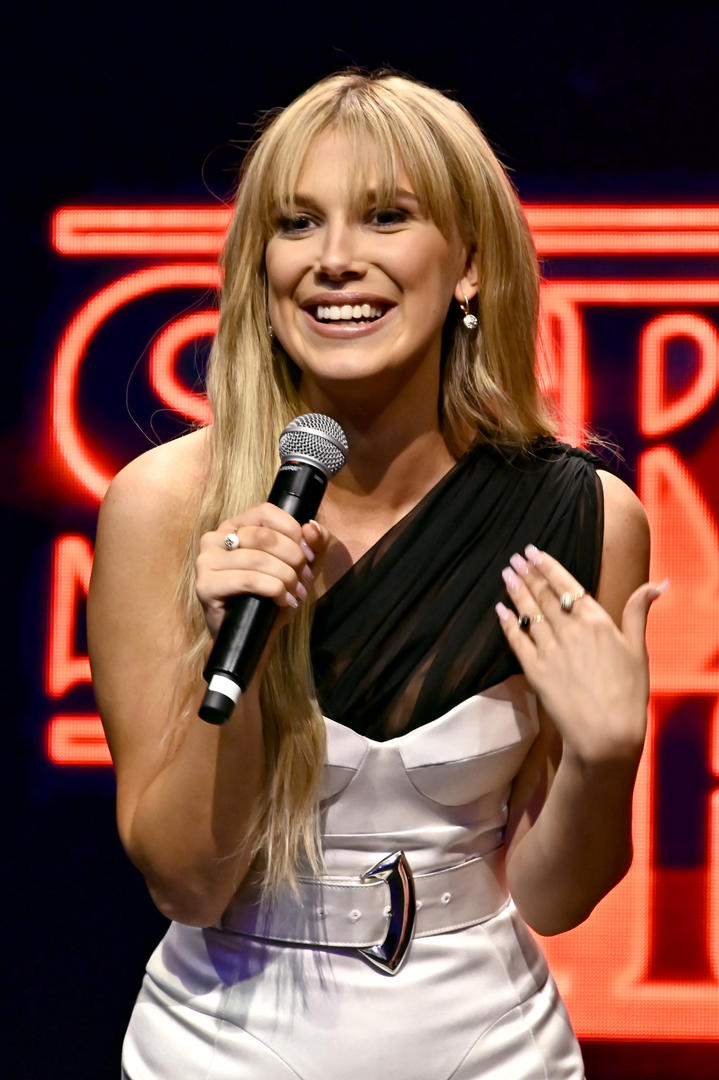 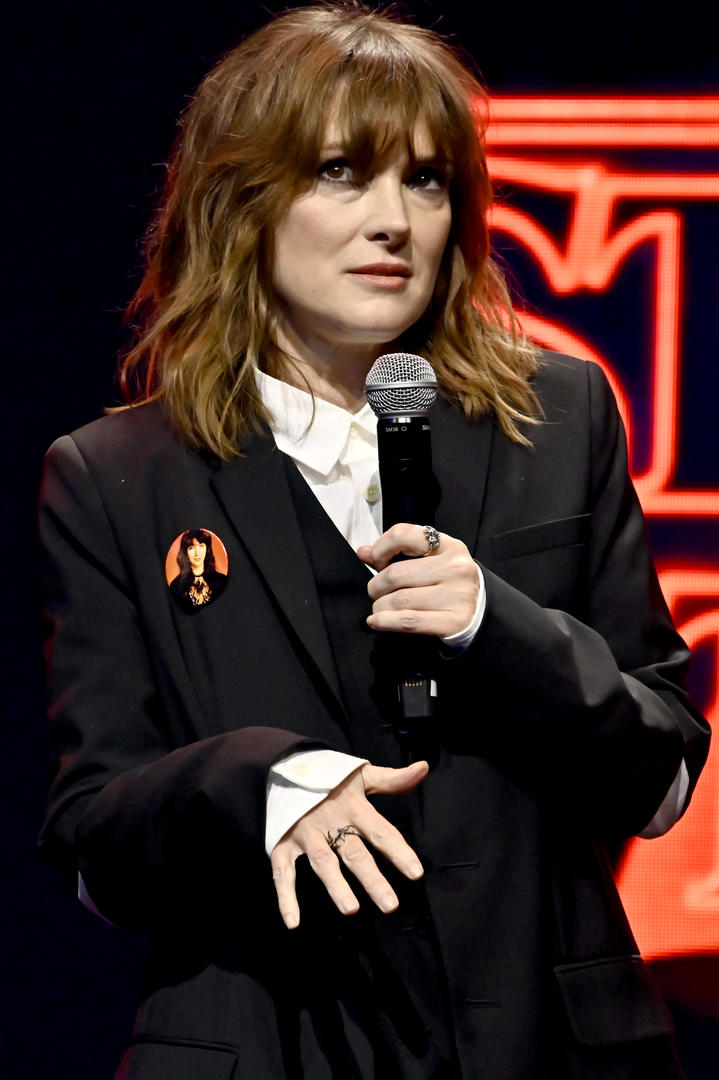 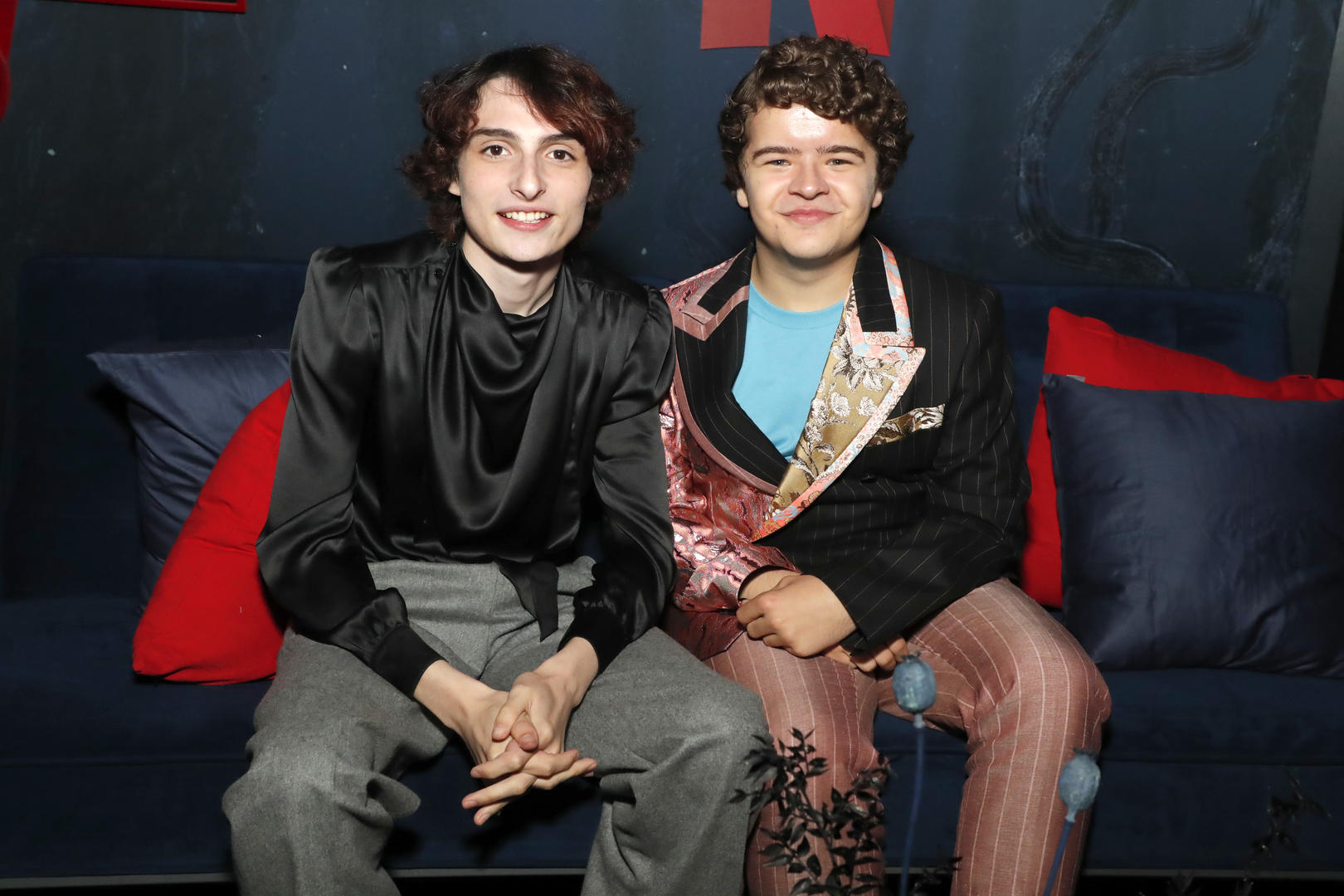 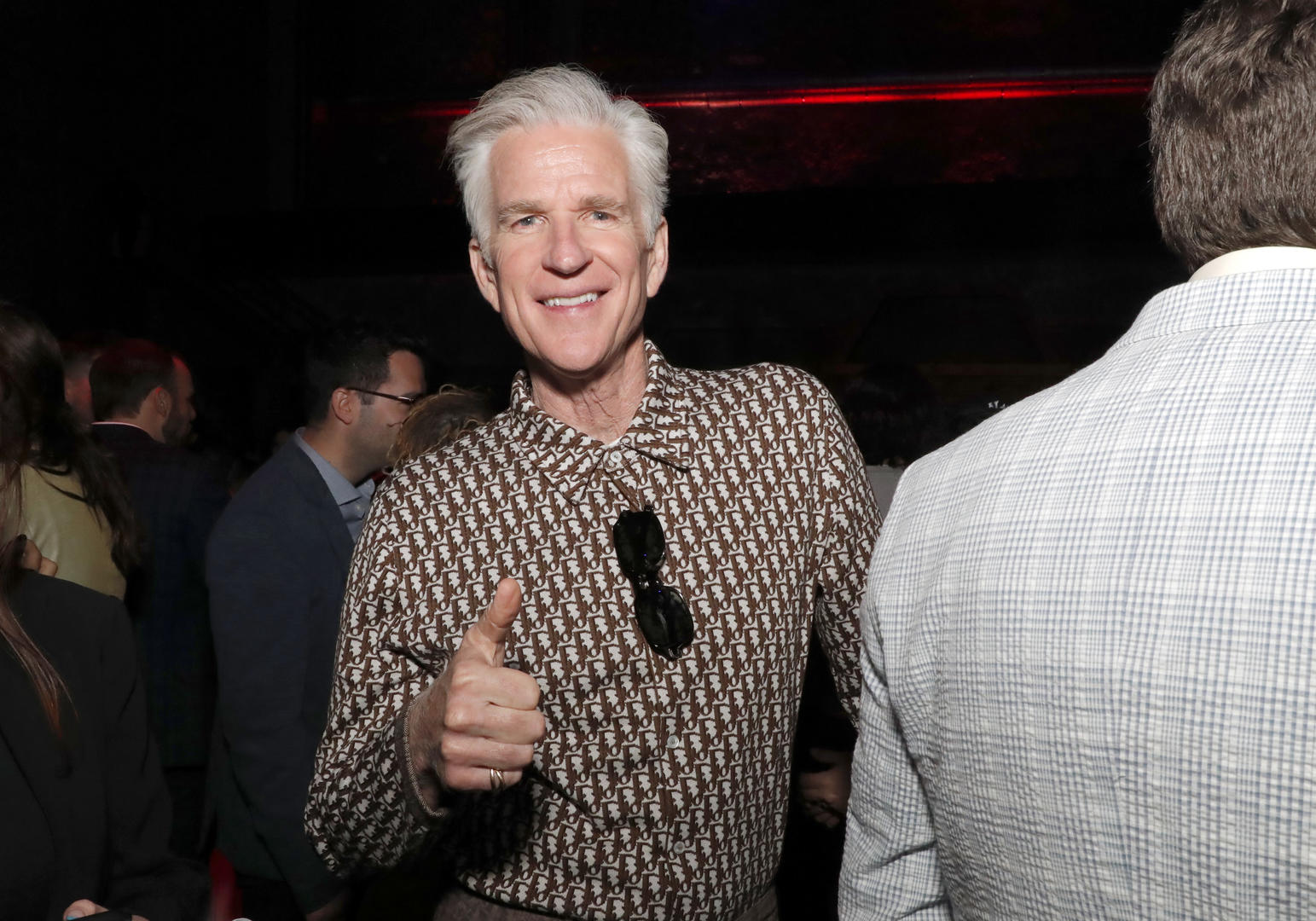 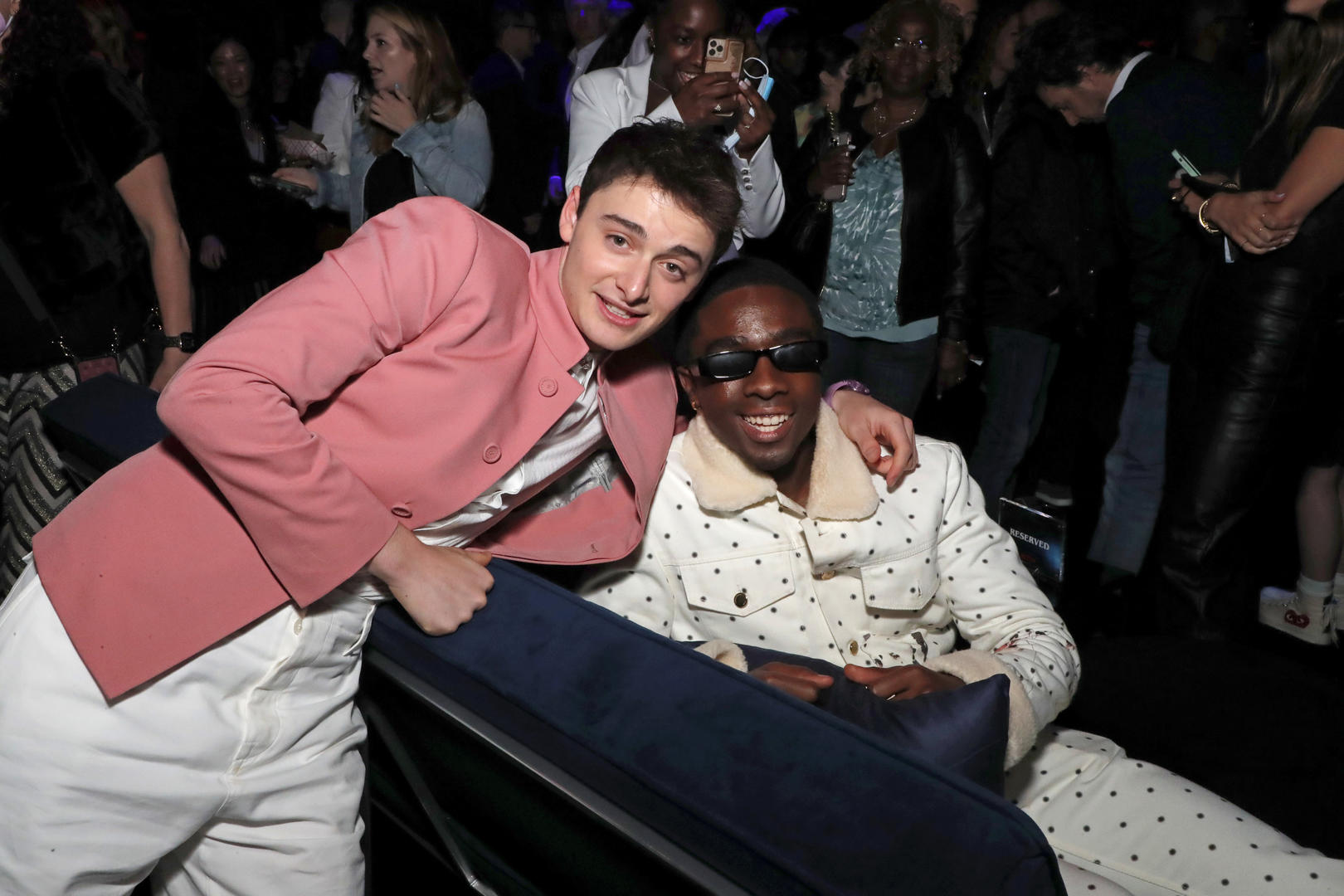 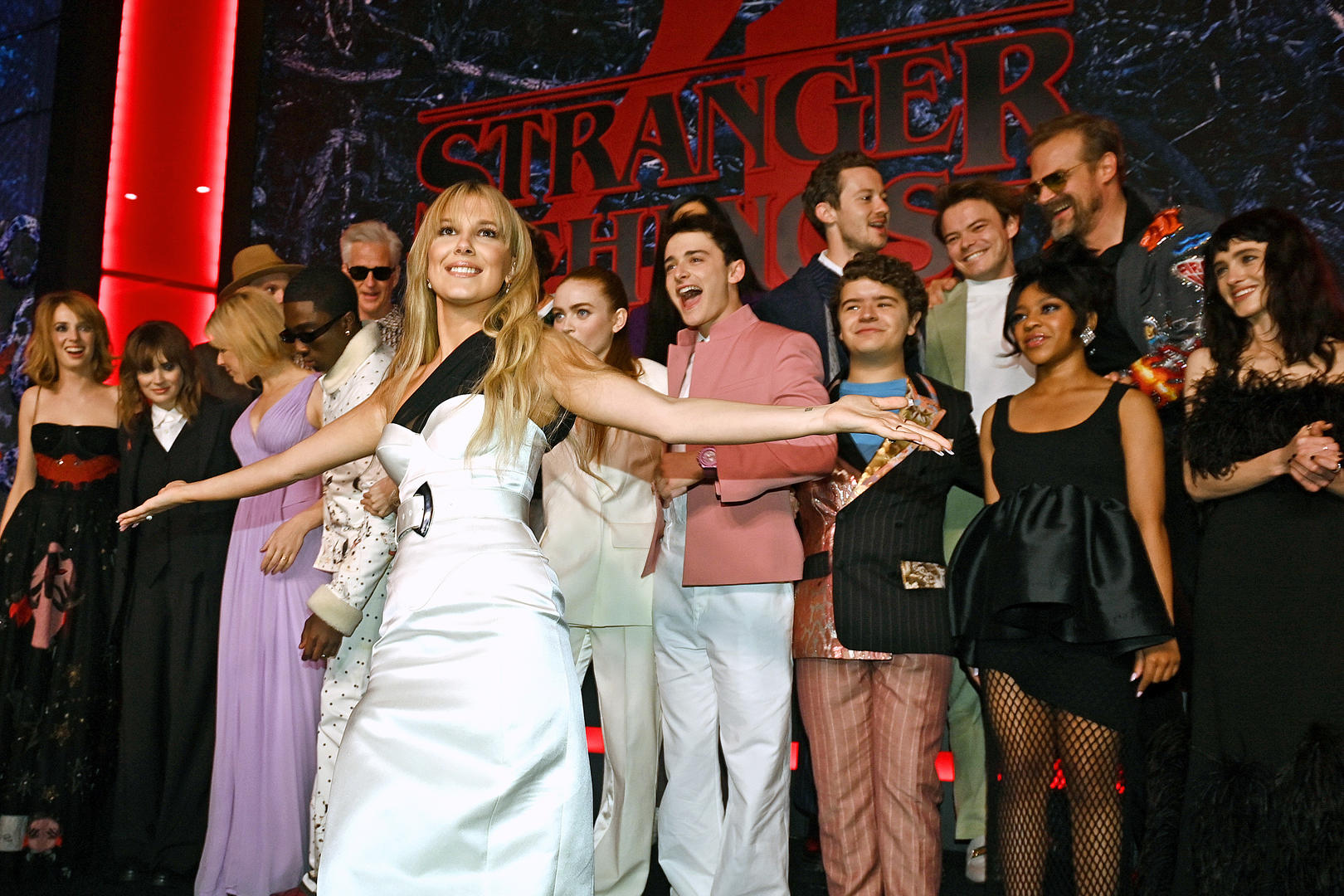