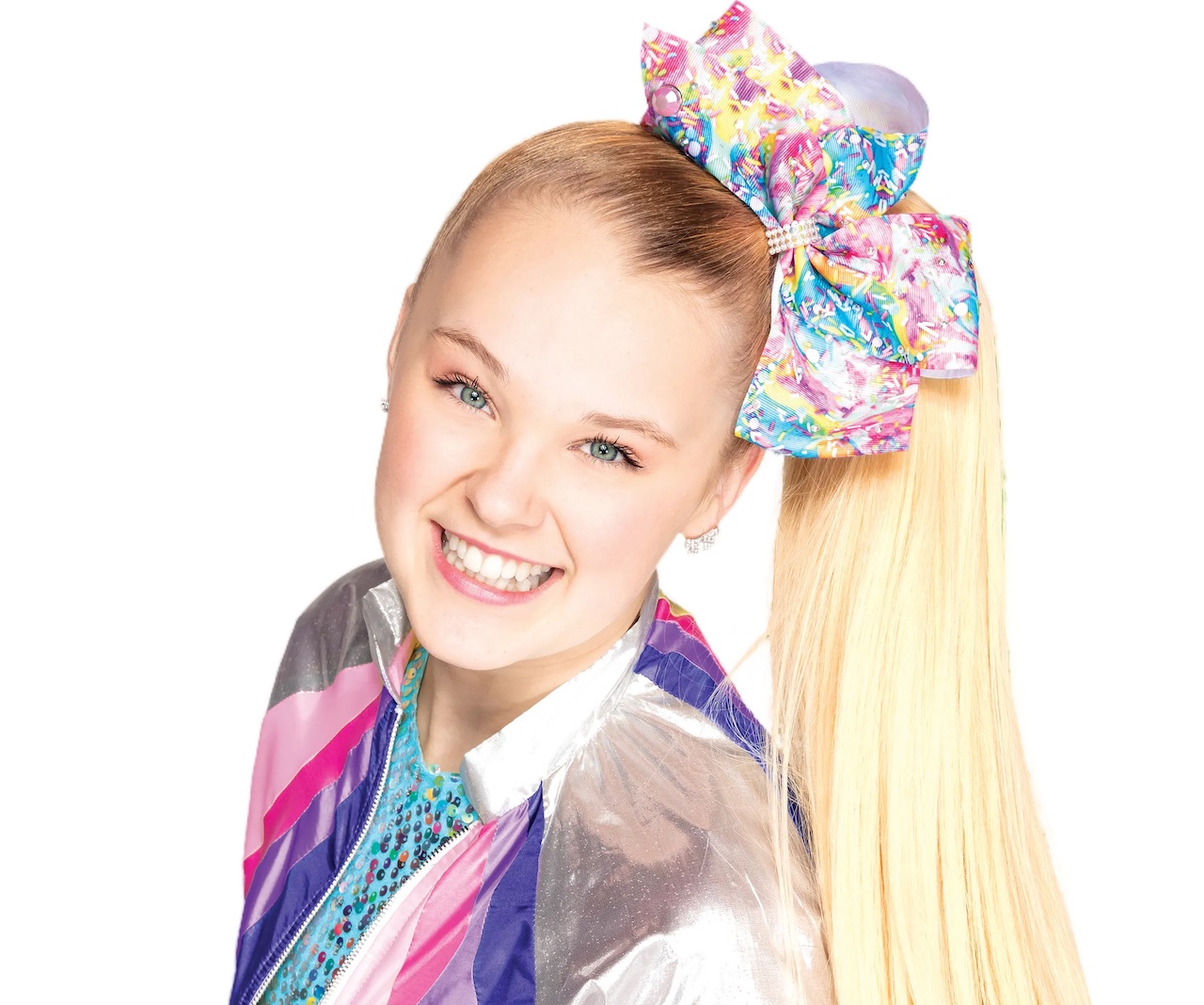 An all-new season of the Emmy Award-winning dance competition series SO YOU THINK YOU CAN DANCE will premiere Wednesday, May 18 (9:00-10:00 PM ET/PT), following the season finale of THE MASKED SINGER (8:00-9:00 PM ET/PT) on FOX. The series will introduce a new dynamic judging panel – welcoming home Stephen “tWitch” Boss, alongside Emmy-, Tony- and Golden Globe-nominated artist Matthew Morrison and dancer, singer and digital sensation JoJo Siwa. Presenter and author Cat Deeley will step back into her role as host of the dance competition series.

The brand-new version will feature highly skilled dancers between the ages of 18 and 30, showcasing their talents in various dance styles, including contemporary, tap, hip-hop, ballroom, animation, breaking and more. Those who are selected to move on to the SYTYCD studio will work with world-renowned choreographers and compete each week in a variety of styles, with brand-new twists and turns introduced into the competition.

Over the course of its 16 seasons, SO YOU THINK YOU CAN DANCE has received 71 Emmy Award nominations and garnered 17 Emmy Award wins, including Outstanding Choreography, Outstanding Costumes, as well as awards in Outstanding Lighting Design.

After their linear telecasts, all episodes of SO YOU THINK YOU CAN DANCE will be available on FOX’s free streaming platform, Tubi, as well as Fox Now, Hulu and On Demand.