Celebrity Chef José Andrés Gives Back From Ukraine To Space 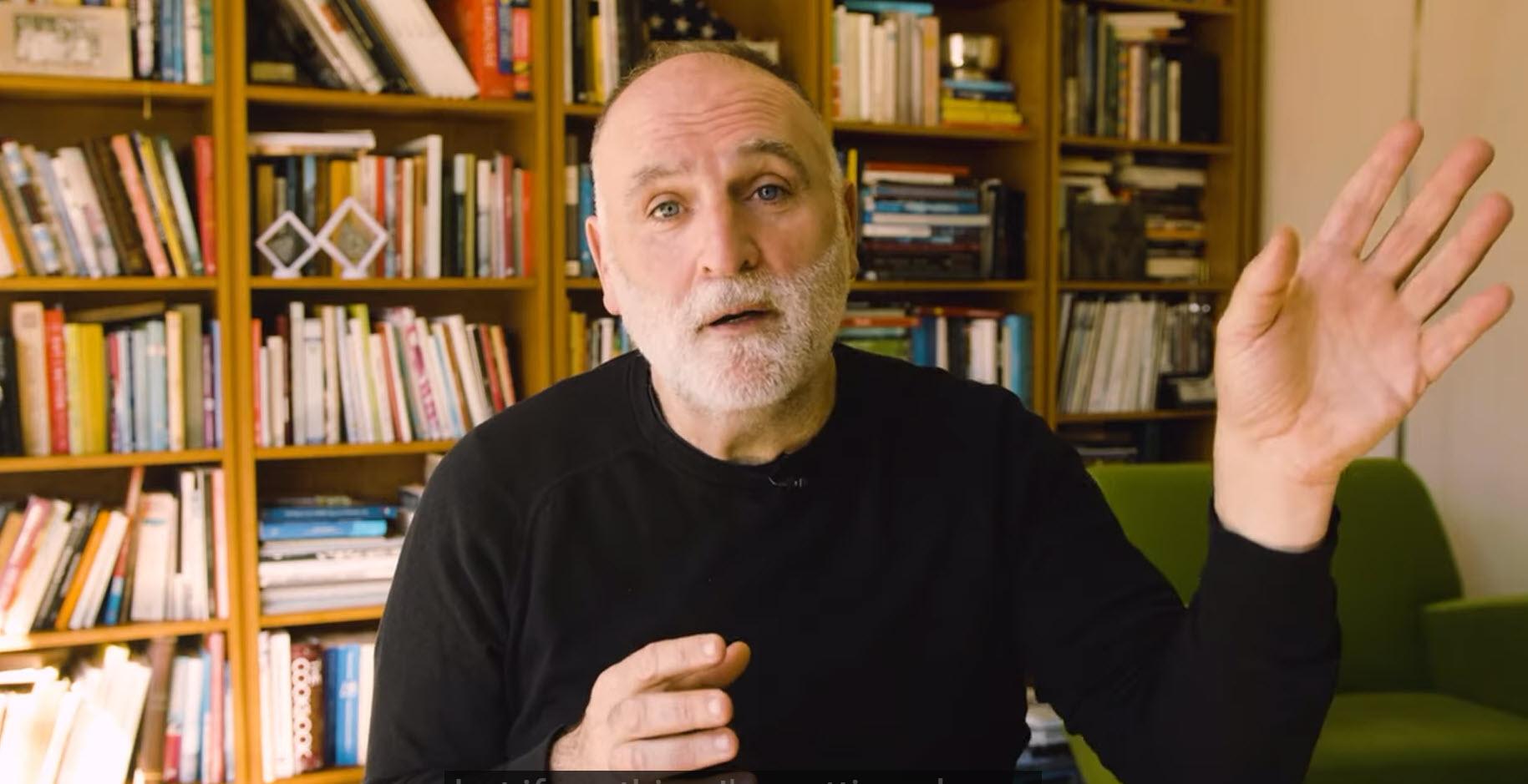 Chef José Andrés has been widely recognized for both his culinary and his humanitarian work, including by the James Beard Foundation – which named him Best Chef: Mid-Atlantic in 2003, as well as Humanitarian of the Year in 2018; TIME Magazine, which included him on the list of 100 Most Influential People in 2012 and 2018; and President Obama, who awarded José the National Humanities Medal in 2015. José holds two Michelin stars for his avant-garde tasting counter minibar by José Andrés in Washington, D.C., as well as four Bib Gourmands.

Now Chef José Andrés is sending food to space. With the ThinkFoodGroup team, they worked with the space exploration company Axiom to bring his signature Chicken and Mushroom Paella (Spain’s iconic rice dish) and Secreto de Cerdo with Pisto (a prized cut of Iberico Pork with tomatoes, onions, eggplant, and peppers) to the International Space Station.

Their creations fed Ax-1 crew on their mission which launched April 3rd.

As far as Chef José Andrés’ work in Ukraine, according to reports a Russian missile strike hit the kitchen location of World Central Kitchen in Kharkiv, Ukraine.

Chef Andrés wrote in a retweet of the video, “Food heroes them all! Relief that so far that just were 4 wounded … praying for them! @WCKitchen #ChefsForUkraine we are #FoodFighters but the Russian attacks must stop against civilian buildings and markets and churches and schools etc.” 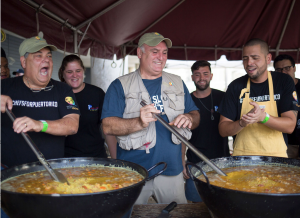