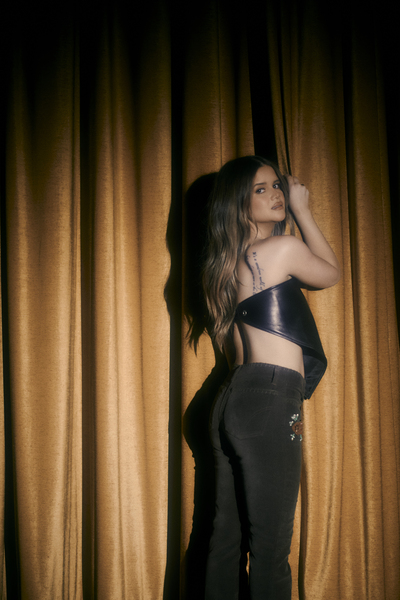 Citi is the official card of the Maren Morris tour. Citi cardmembers will have access to presale tickets beginning Tuesday, March 8 at 8am local time until Thursday, March 10 at 10pm local time through the Citi Entertainment program. For complete presale details visit www.citientertainment.com.

Maren’s new album Humble Quest is out March 25 on Sony Music Nashville’s Columbia Nashville imprint—pre-add/pre-save it here. Thus far, Maren has shared two singles from Humble Quest—“Circles Around This Town,” which broke Amazon Music’s record for most streams for a country song debut by a female artist and was praised by Rolling Stone for its “ambling groove that’s unhurried and bolstered by a grunge-lite guitar riff” and “Background Music,” which Billboard called a “lovely, dusky ballad” that “highlights the best of her R&B/country blend.”

Additionally, Maren is nominated for Female Artist of the Year at tonight’s 57th Academy of Country Music Awards. Furthermore, she is nominated for two Grammy awards this year: Best Country Song for “Better Than We Found It” and Best Country Duo/Group Performance for “Chasing After You,” the #1, Platinum-certified collaboration with her husband Ryan Hurd.

Maren began writing the songs on Humble Quest in the beginning of the pandemic as a series of major life changes unfolded—new motherhood, an upended career, the death of beloved friend and collaborator Michael Busbee and more, further compounded by lockdown. She felt control over life quickly slipping until she had an epiphany—she was never in control in the first place. This inspired her to reckon with the concept of humility as she thought about how the goal of appearing humble puts artists, especially women, in a box with unrealistic demands. Humble Quest documents Maren’s journey to redefining humility on her own terms as a grounded state of understanding one’s own truth rather than the capacity to appear authentic to others.

Produced by frequent collaborator Greg Kurstin (Adele, Paul McCartney, Foo Fighters) and written alongside her husband Ryan Hurd, Julia Michaels, Jimmy Robbins, Natalie Hemby, Laura Veltz and Jon Green on Busbee’s piano, Humble Quest is Maren’s most genuine collection of songs, tracing her journey to embrace the imperfections in her life through snapshots of her rises and falls, overshares, lullabies, wine-soaked conversations with one old friend and a final goodbye to another one. “Am I humble enough now?” Maren asks herself sometimes. “Maybe. Or maybe I still haven’t found it yet. Or maybe, who cares as long as your friends and, most importantly, you know what your heart is all about? But here’s to taking the quest to find out.” Read Maren’s conversation with The New York Times about the making of Humble Quest here. 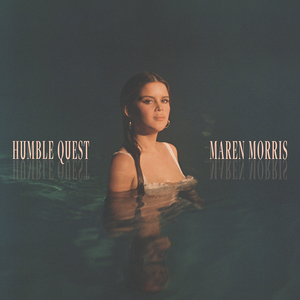