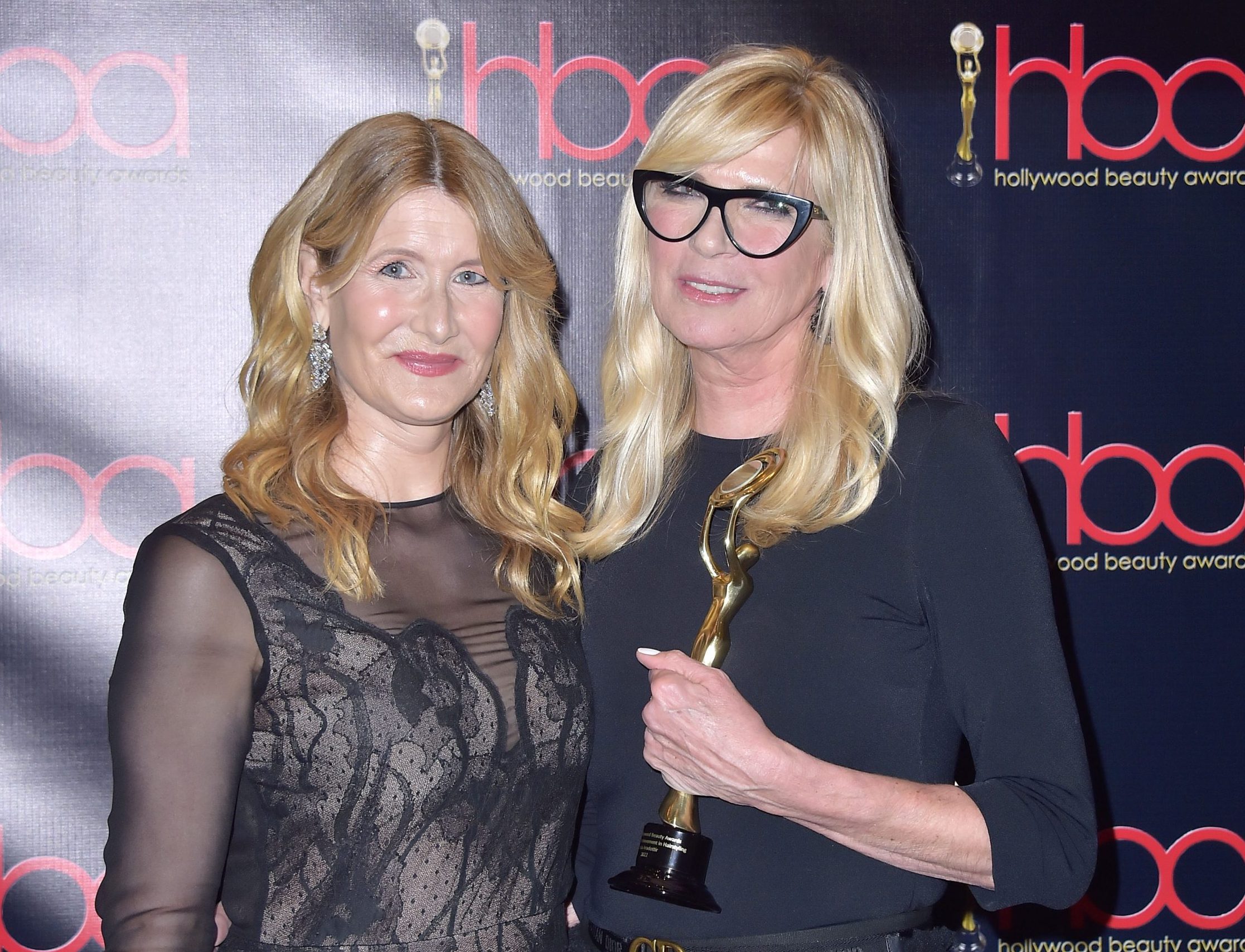 For three decades, Frida Aradottir has been working with Laura Dern, helping to shape the hair for her roles on screen. Laura presented Outstanding Achievement in Hairstyling to Frida at the 2022 HBAs.

Hailing from Iceland, Frida Aradottir is one of the most sought after hair stylists in Hollywood. Learning her craft on the set of DIRTY DANCING with Jennifer Grey, her talents blossomed taking the lead as Department Head on MAYFLOWER MADAME with Candice Bergen, MR. NORTH with Lauren Bacall and GUILTY BY SUSPICION with Robert De Niro and Annette Bening.

It was on the set of David Lynch’s WILD AT HEART where Frida began working with Laura Dern; setting the stage for a three decade long friendship. Together, Frida has designed hair for Dern’s roles in RAMBLIN ROSE, Clint Eastwood’s A PERFECT WORLD, ENLIGHTENED, JURASSIC PARK, LITTLE WOMEN, BIG LITTLE LIES and the highly anticipated JURASSIC WORLD: DOMINION.

Styling for Meg Ryan on HANGING UP directed by Diane Keaton, Frida embarked on creating hair looks for Keaton on BECAUSE I SAID SO, MAD MONEY, THE FAMILY STONE, MORNING GLORY and THE WEDDING. 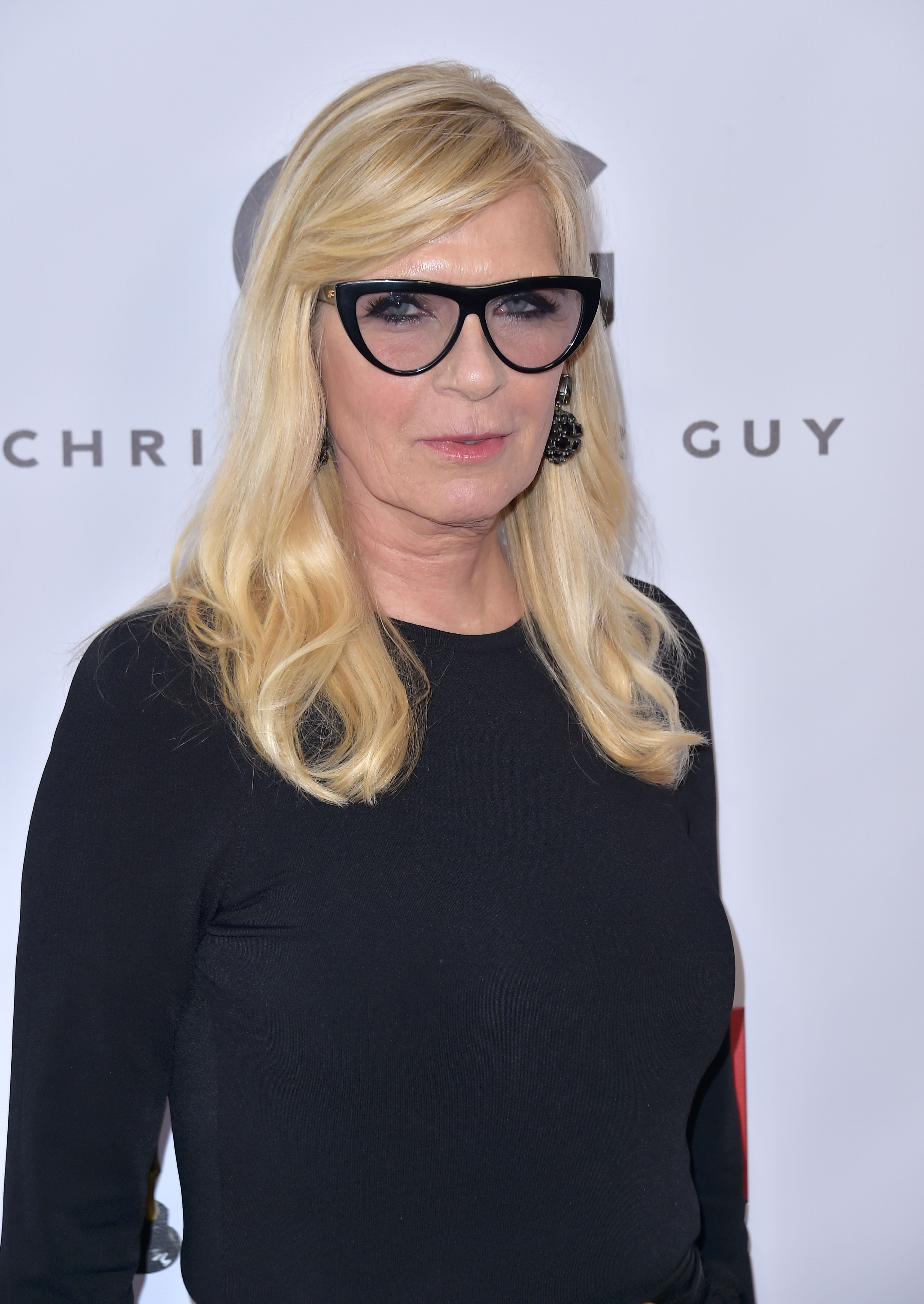 Working with notable directors, including The Coen Brothers for BARTON FINK and A SERIOUS MAN, Robert Zemeckis for FORREST GUMP, Steven Soderbergh for CONTAGION and OCEANS 12 & 13 and Greta Gerwig for LITTLE WOMEN, Frida also designed hair for Nancy Meyers’ SOMETHING’S GOTTA GIVE, THE HOLIDAY, IT’S COMPLICATED and THE INTERN.

Beyond films and series, Frida’s looks can also be seen on Robert Pattinson for the DIOR HOMME campaign and Taylor Swift for THE MAN music video.

Award highlights include: Lizzo made a surprise appearance for Makeup winner Alexx Mayo, Henry Golding announced the winner of the premiere Groomer of the Year award and presented to friend, Melissa DeZarate. 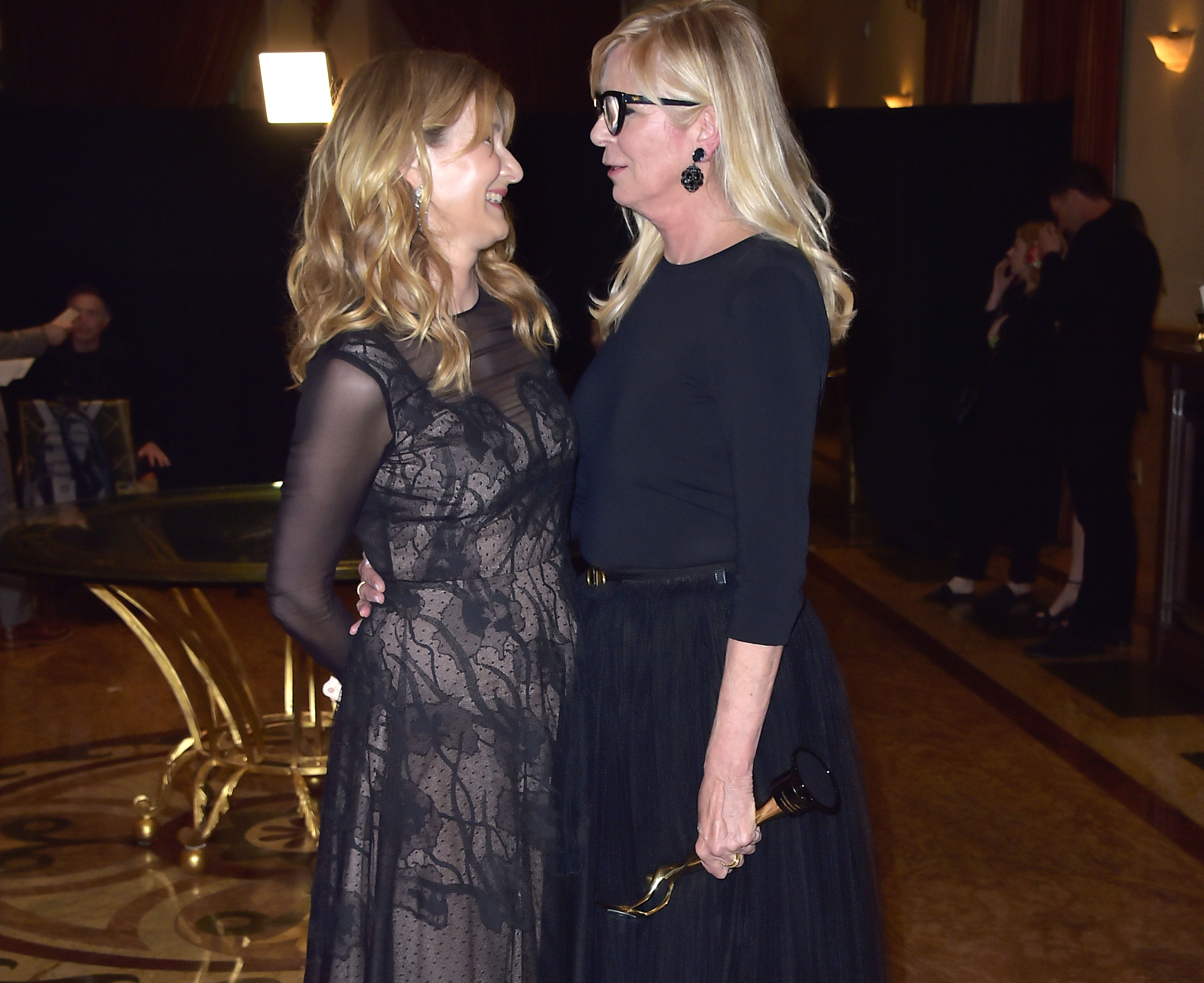