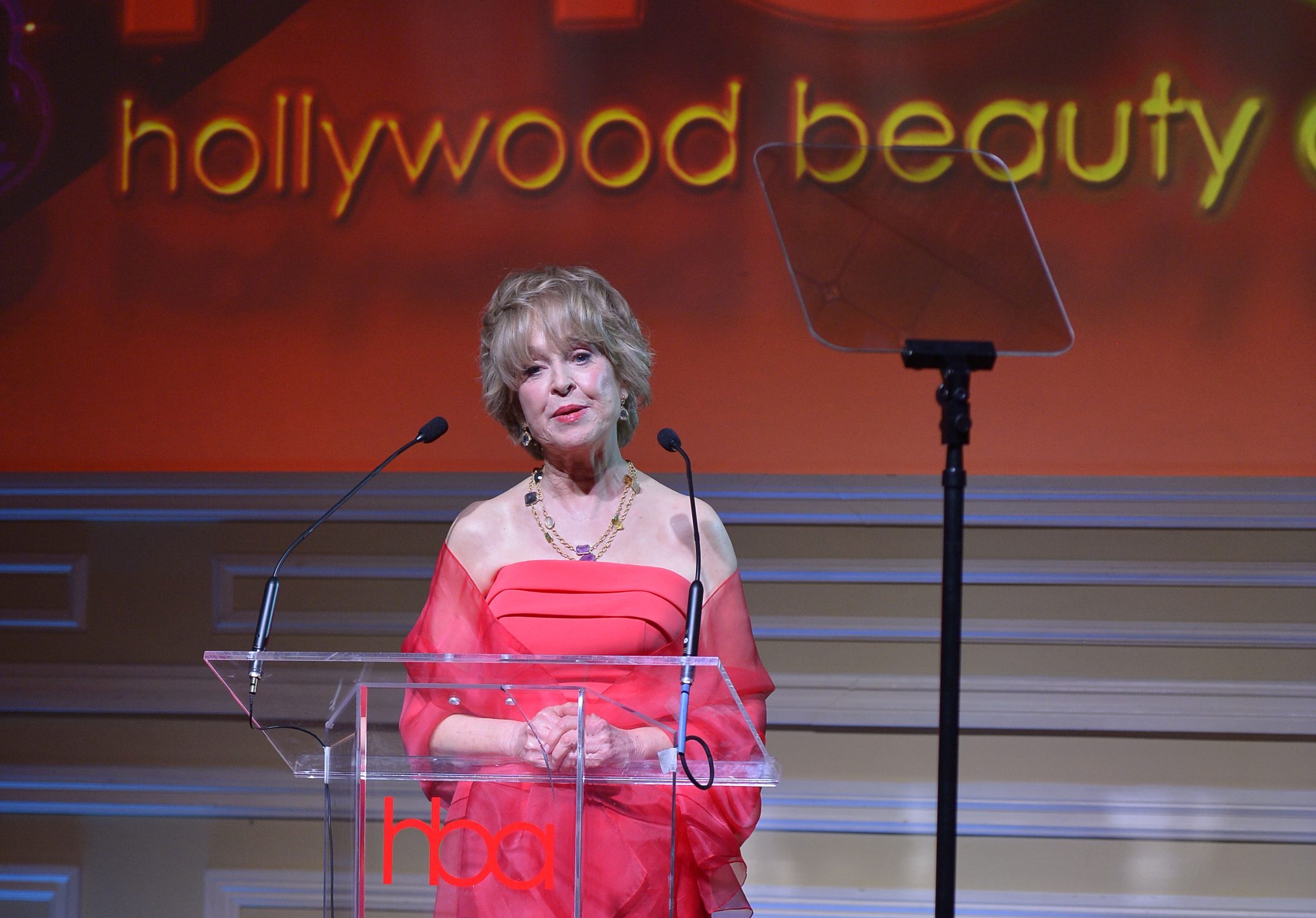 Jill Eikenberry, who is returning to the reboot of L.A. LAW, presented to the legendary makeup artist Sue Cabral-Ebert, who received Outstanding Achievement in Makeup & SFX Makeup.

A four-time Emmy nominee, Sue Cabral-Ebert’s legendary career spans well over four decades. A trailblazer in the industry, she entered the IATSE Local 706 at a time when the union was just beginning to allow women as make-up artists. Upon completing her training, she worked with AFI’s first Director’s Program and on the set of no-budget horror films. After joining the union, Sue became Department Head on the hit series DALLAS for five seasons.

Sue went on to work with John Candy for SPACEBALLS, ARMED AND DANGEROUS, WHO’S HARRY CRUMB? and more.

Serving as Department Head for L.A. LAW, Sue headed makeup for DEAD POETS SOCIETY, before becoming personal makeup artist to Diahann Carroll on THE FIVE HEARTBEATS and Timothy Dalton on THE ROCKETEER.

Earning her first Emmy nomination for ER, Sue’s skills then brought the deadly virus to life on OUTBREAK with Dustin Hoffman. Working with Rene Russo yet again on TIN CUP and RANSOM, Sue created makeup for ROMY AND MICHELE’S HIGH SCHOOL REUNION and PLEASANTVILLE before receiving an Emmy nomination for AND THE BEAT GOES ON: THE SONNY AND CHER STORY.

Rising to new heights, Sue became Makeup Department Head on ERIN BROKOVICH and THE PERFECT STORM. Emmy nominated for her work on MADTV, Sue created makeup for Kirsten Dunst on Crazy/Beautiful, special makeup effects on K-PAX and lead makeup on THE SUM OF ALL FEARS. 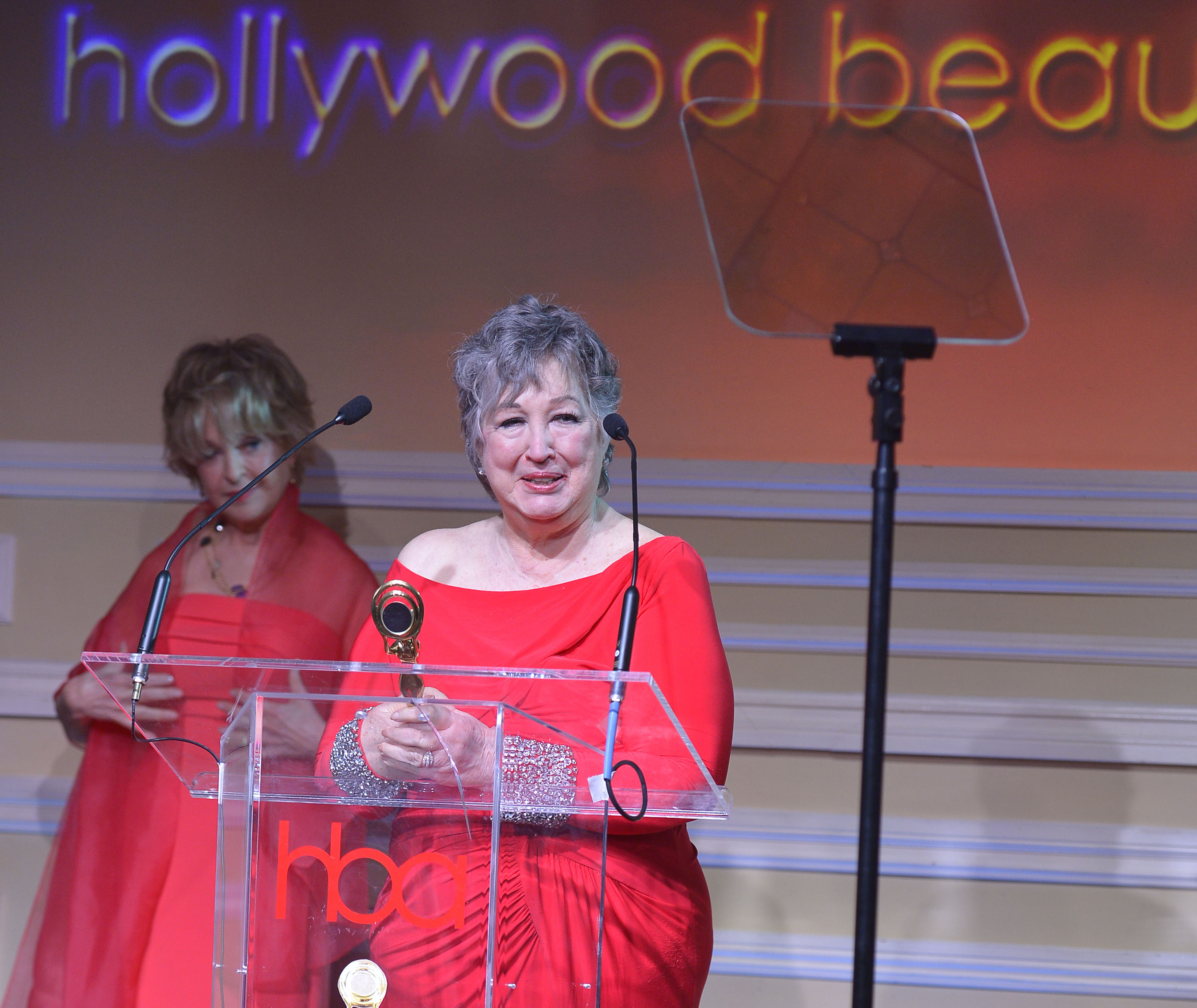 Having served an impressive 15 years total as President of the Guild, she founded the Make-up Artists and Hair Stylists Guild Awards and continues to produce the acclaimed ceremony. Sue is also noted for her legislative advocacy, especially the California Film and Television Tax Incentive.

From aging Old Rose on TITANIC to balding Sigourney Weaver on ALIEN 3, Sue Cabral-Ebert’s gruesome and beautiful work will go down in film history as some of the most memorable makeup moments.