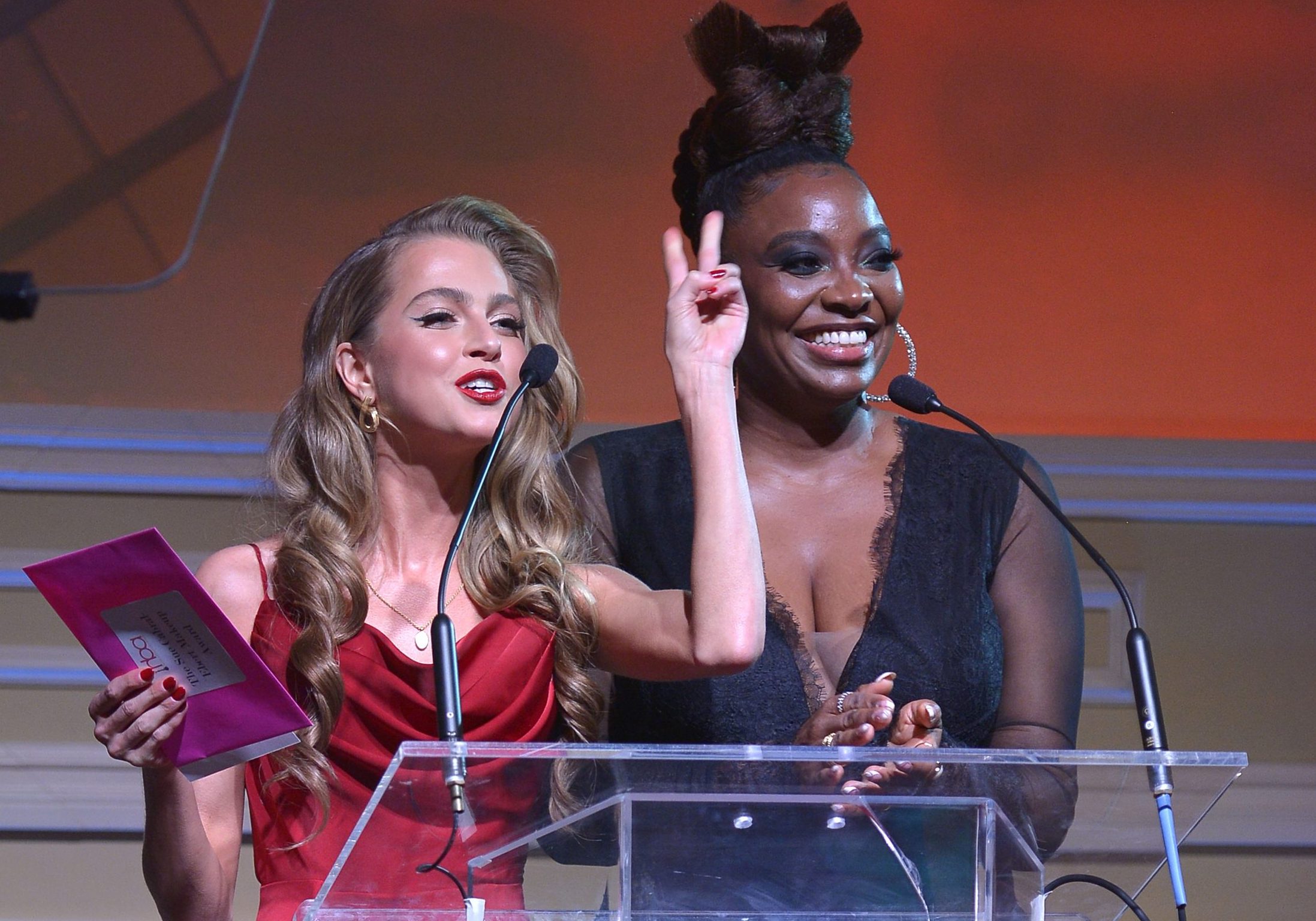 Jo Baker took home the win. Anne Winters and Saisha accepted on Jo’s behalf. They congratulated her 2x for the award and her baby.